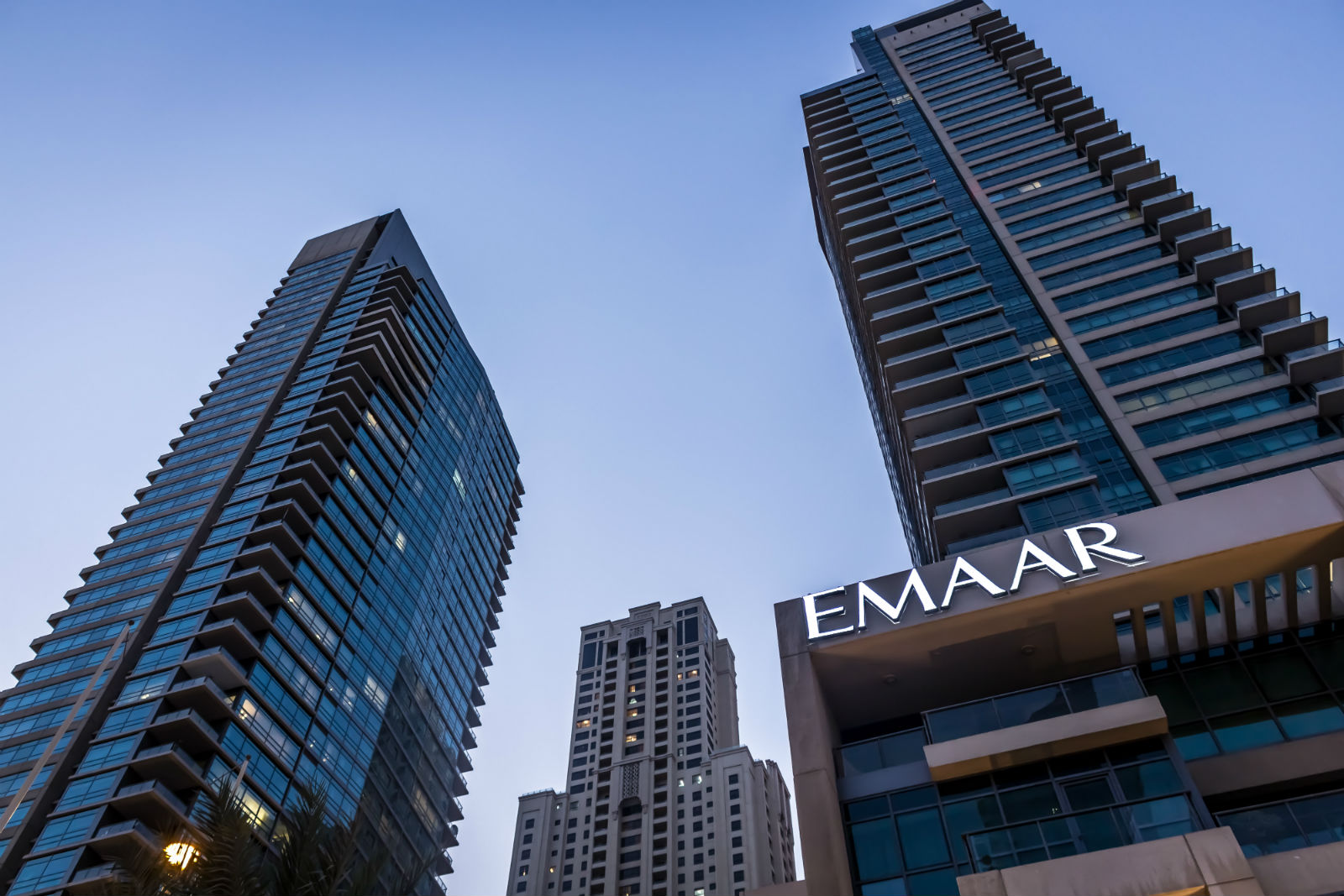 DISPUTE WATCH- Emaar signs settlement agreement with NUCA to move ahead with West Cairo project: Emaar Misr has signed a final agreement with the New Urban Communities Authority to settle a dispute with the authority and purchase land surrounding its planned Cairo Gate compound in Sheikh Zayed, according to a cabinet statement. The dispute occurred after Emaar was found to be using land allocated for agriculture on the Cairo-Alexandria desert road for its residential project, paying cheaper prices for the plots as a result, Sheikh Zayed City Development Authority head Mostafa Fahmy said earlier this week.

The settlement: Emaar has agreed to purchase the land at residential prices, and buy back a 68.5 feddan external plot it had earlier ceded to the authority for roads and infrastructure works. The company will also purchase another 52.4 feddans in the area to add to the compound. The local press later in the day quoted Housing Ministry sources as saying Emaar will pay EGP 1 bn for both land plots.

A second agreement signed yesterday will see Emaar allocated another 500 feddans for a separate project, the statement notes. The project, for which little details were provided, is larger than Cairo Gate and is expected to cost 37.8 bn. The sources who spoke to the local press said the allocation will cost the company EGP 5 bn.