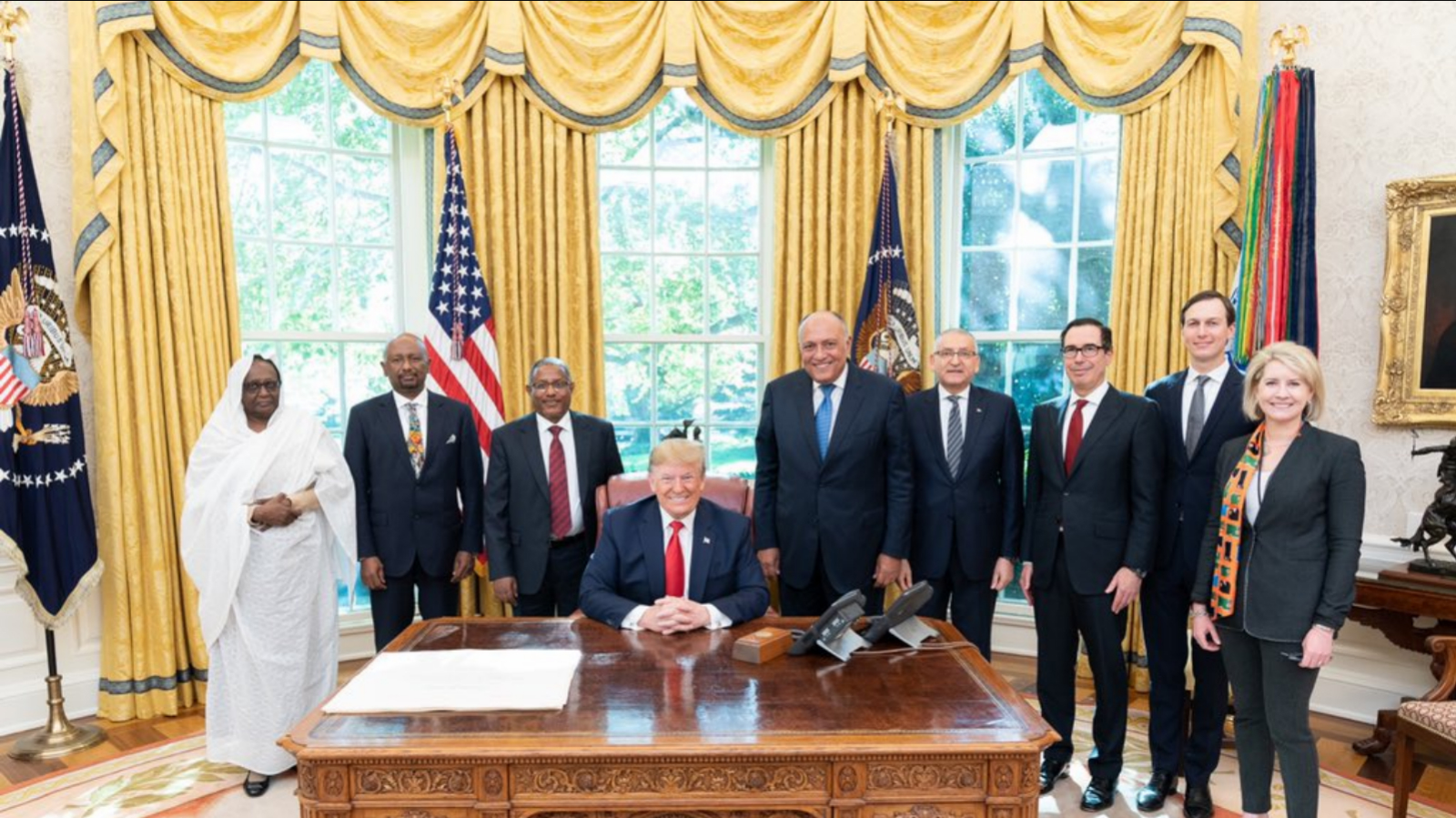 Egypt, Ethiopia, Sudan agree to 15 January deadline for technical talks: Egypt, Ethiopia and Sudan yesterday agreed to hold further US and World Bank-sponsored talks during a meeting in Washington D.C. to discuss the Grand Ethiopian Renaissance Dam (GERD) dispute, according to a Foreign Ministry statement. The countries’ water ministers will meet four times before 15 January, where they will attempt to hash out a timetable on when the dam will be filled and operated. The US Treasury said two meetings will be held in Washington on 9 December 2019 and 13 January 2020.

Crucially, everyone has agreed to mediation if these talks fail: All three countries agreed to trigger article 10 of the 2015 Declaration of Principles if no agreement is reached by 15 January. Under article 10, countries can formally ask other countries to step in and mediate the dispute.

The story is getting play in the foreign press: Reuters │ AFP │ Voice of America.