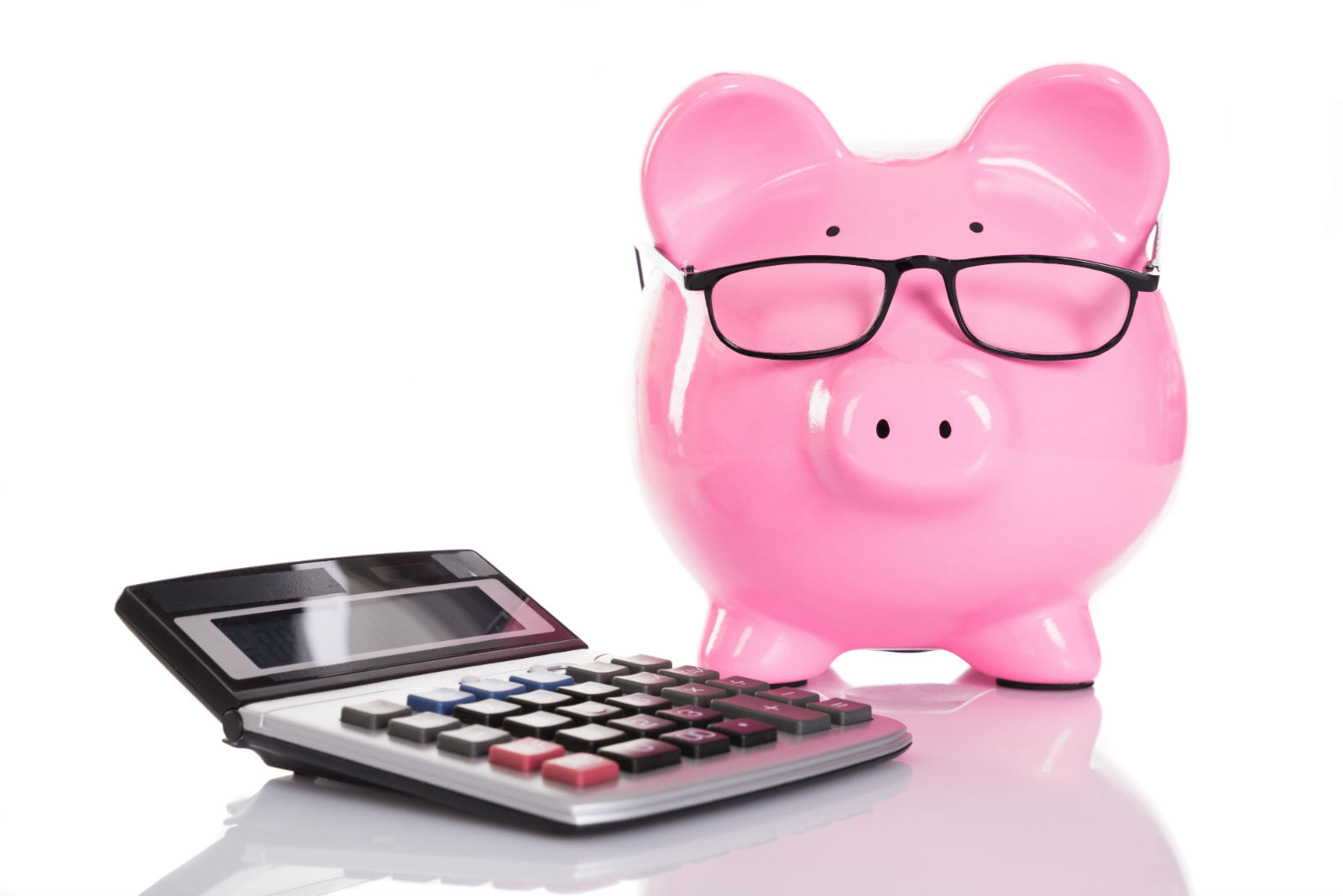 EXCLUSIVE- FinMin’s new Income Tax Act would look to close loopholes enjoyed by multinationals, fully bring digital economy into the fold: The Finance Ministry is planning to introduce amendments to the tax code that would make it harder for foreign companies to sidestep Egyptian taxes, according to a copy of the proposed bill seen by Enterprise. The legislation, which the ministry finalized after consultations with the Federation of Egyptian Industries’ (FEI) tax and customs committee, would scrap the current Income Tax Act, which has become a patchwork after multiple rounds of changes, FEI committee head Mohamed El Bahi told us.

Don’t expect changes to income tax rates: El Bahi was careful to note that the draft now under discussion would effectively deliver stability in tax policy — and other than closing loopholes used by foreign companies, its biggest features are things that domestic business leaders should largely welcome. Finance Minister Mohamed Maait is now set to review the bill before it heads to the House of Representatives for debate.

Closing down loopholes: The draft law would introduce a semantic amendment that would see all companies headquartered abroad, but operating in Egypt, face the 22.5% income tax. The proposed legislation would make the tax applicable to all Egypt-based subsidiaries of foreign companies and would not allow them to claim their country of origin as their tax domicile. The move is designed to curb the ability of foreign companies to repatriate profits generated from their businesses in Egypt without paying tax to the Egyptian treasury.

Here’s a quick rundown on other features of the act:

You can finally claim your Microsoft Office 365 (or G Suite or whatever) as a legit business expense: The bill, if enacted as it currently stands, would allow companies to use receipts for online payments and phone messages as proof of expenses. It would also cap the percentage of undocumented expenses allowed by any company at 2% of total revenues. The amendment is reportedly designed to expand what can be claimed as a tax-deductible expense, thus allowing companies to be taxed on a more accurate calculation of their net profits.

Bringing the digital economy into the fold: The bill establishes a legal definition for e-commerce that would bring all commercial transactions conducted through electronic channels under the law. Tax treatment for freezones would remain unchanged. And remember, we’re not alone in wanting to tax tech giants: Canada’s governing Liberal party has said that it will, if re-elected, enact a French-style tax on foreign tech companies operating in Canada

Tax dispute resolution: The new bill would extend the mandate of the government’s tax dispute resolution committees to resolve disputes dated between the end of 2018 and until 31 December 2019. All currently open disputes that date back to before October 2018 or involve small sums would automatically be dropped, unless the business files a request to keep the case open. Investors involved in disputes worth EGP 100k or less would have to file the request within six months of the law’s ratification, while those worth more than EGP 100k would have one year. They would then have the option of either pushing ahead with dispute resolution procedures, or pay a percentage of the disputed amount to resolve the issue, under the following tiers: