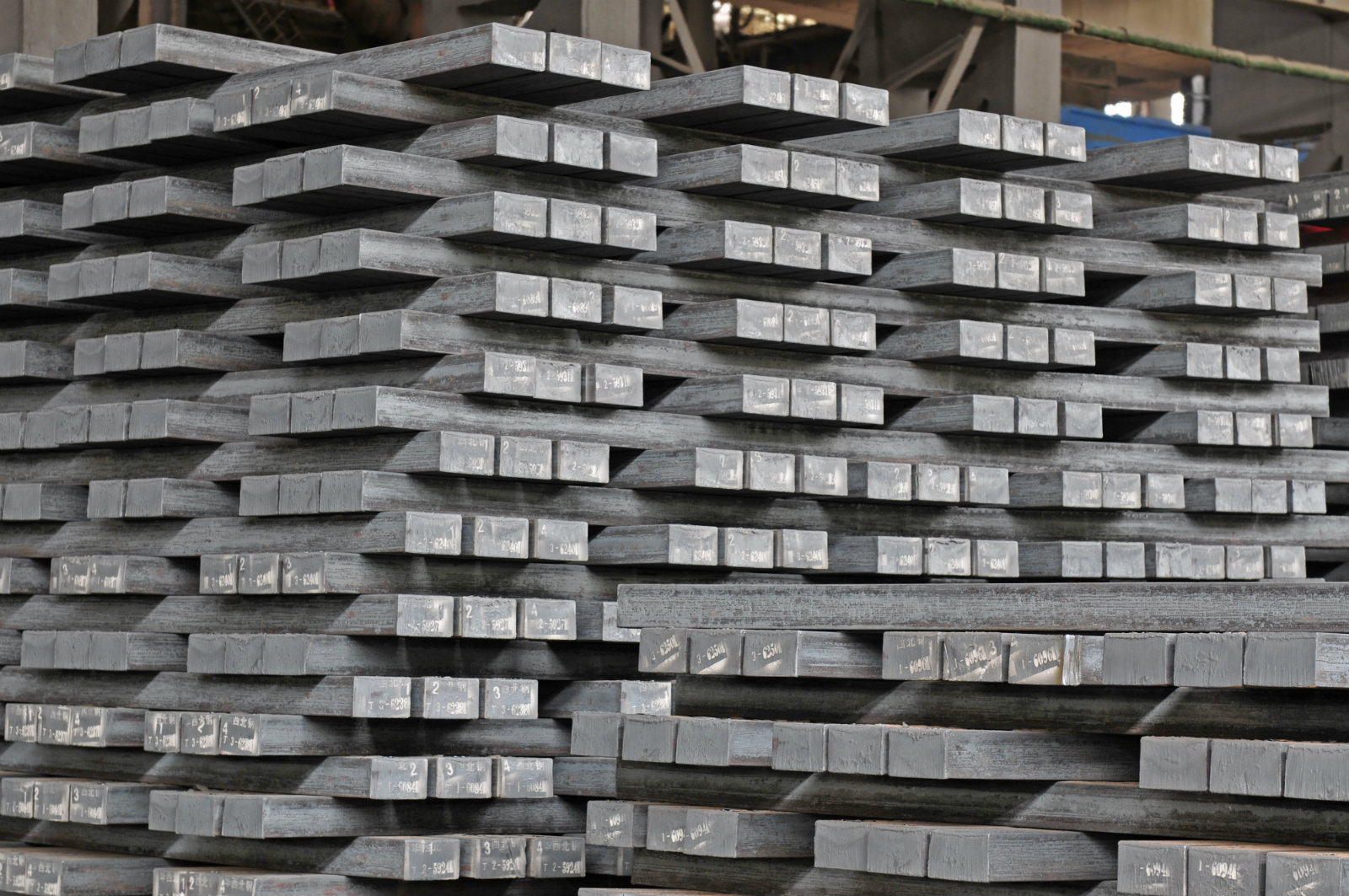 Long-delayed steel tariffs ruling takes its toll on local steelmakers: Egyptian steel companies have slashed prices as they struggle to cope with the uncertainty caused by the delayed ruling on the government’s imposition of tariffs on rebar and iron billets, S&P Global Platts reports. Ezz Steel cut its wire rod prices by more than EGP 1k to EGP 10.8/mt and its rebar prices to EGP 11,290 from EGP 11,500/mt. Elmarakby also knocked EGP 700 from its rebar prices to EGP 10,800/mt.

The courts are taking their time. The administrative court in July ruled against a decision by the Trade Ministry to impose a 15% import duty on iron billets and a 25% duty on rebar for 180 days. The ministry appealed the decision but the court has postponed ruling on the case three times since August. Two judges resigned from the panel for unknown reasons, resulting in the hearing being rescheduled twice inside a week. The court was then supposed to produce a ruling in September but again pushed it, this time to 5 October. The ministry is now proposing new 7% duties, which would be lowered gradually to 3% over a three-year period.

Tariff uncertainty isn’t the only thing hurting the industry. Steelmakers are facing lower market demand, which CI Capital’s Ahmed Soliman says us reflected in the performance of the cement industry. “Domestic steel demand seems to be deteriorating — this is a read across from cement demand figures (5-7% down year-to-date), which are highly correlated to steel demand,” he said. Increasing competition from imports is also depressing prices and making it harder for local companies to export. “Local mills can't compete in the local market without fair conditions with imports, we exported billets before but competing in export markets now might not be possible,” Ramy Saleh, chief business development officer at Elmarakby Steel, said.