Egypt sees its economy growing by around 8% by 2022 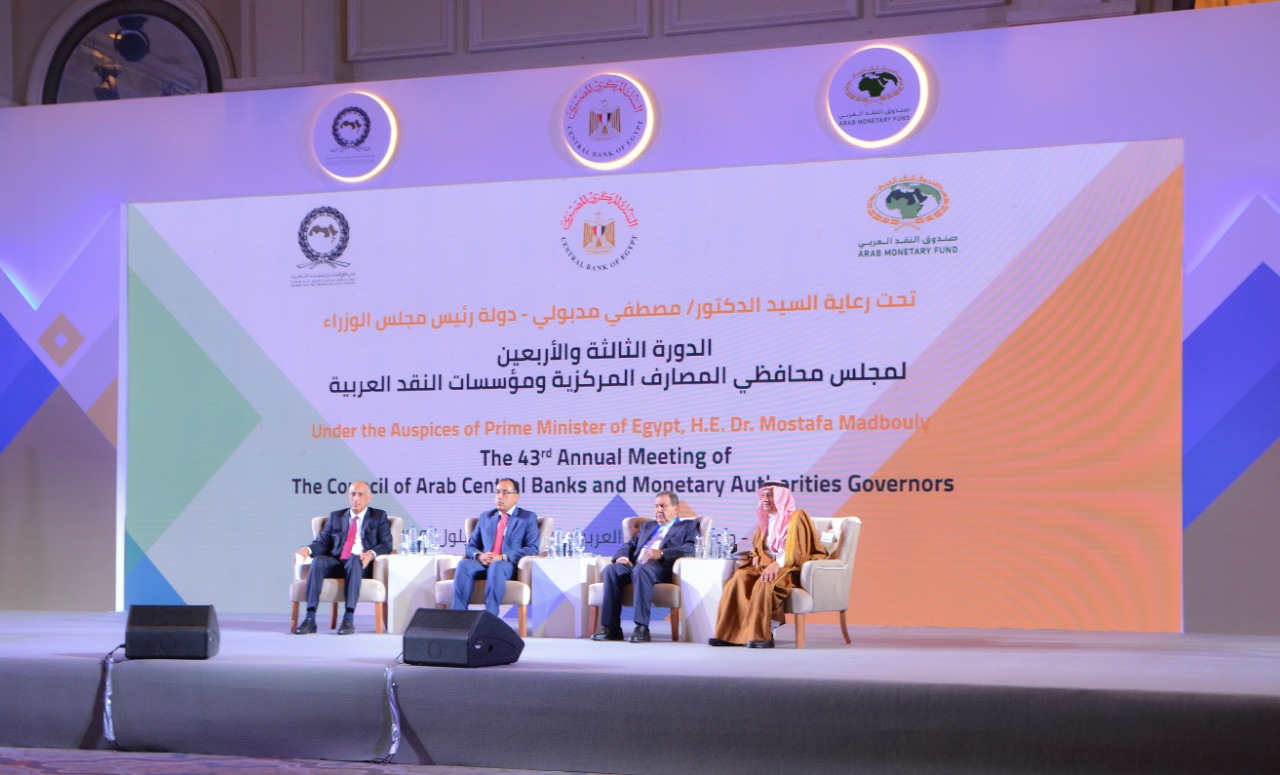 Egypt expects its economy to grow by around 8% by 2022, Prime Minister Moustafa Madbouly said, according to a cabinet statement. “We aim to increase economic growth gradually, to reach around 8% by 2022, while promoting the role of private investment as a driver of this growth amid efforts to improve the business environment,” Madbouly said at the kickoff of a meeting of the Council of Arab Central Banks and Monetary Agencies Governors in Cairo on Sunday. The government is targeting GDP growth of 6% in FY2019-2020, which began in July, up from 5.6% in the previous fiscal year. Reuters also had the story.

How does Egypt plan to adapt to this climate? Staying the course of reform, Madbouly said, specifying Egypt’s efforts to improve the business climate through regulatory framework, and pushing government investments in a more sustainable direction through Egypt’s sovereign wealth fund. He also praised the central bank’s handing monetary policy as being instrumental in helping Egypt meet its growth targets.

The meeting separately saw the discussion of a plan by the Arab Monetary Fund to set up a regional organization specialized in debt clearance. The officials also discussed global and regional economic developments, central bank governance, the advent of digital currencies, banking regulations, and financial inclusion and innovation. You can read the final meeting statement here, if you are so inclined.