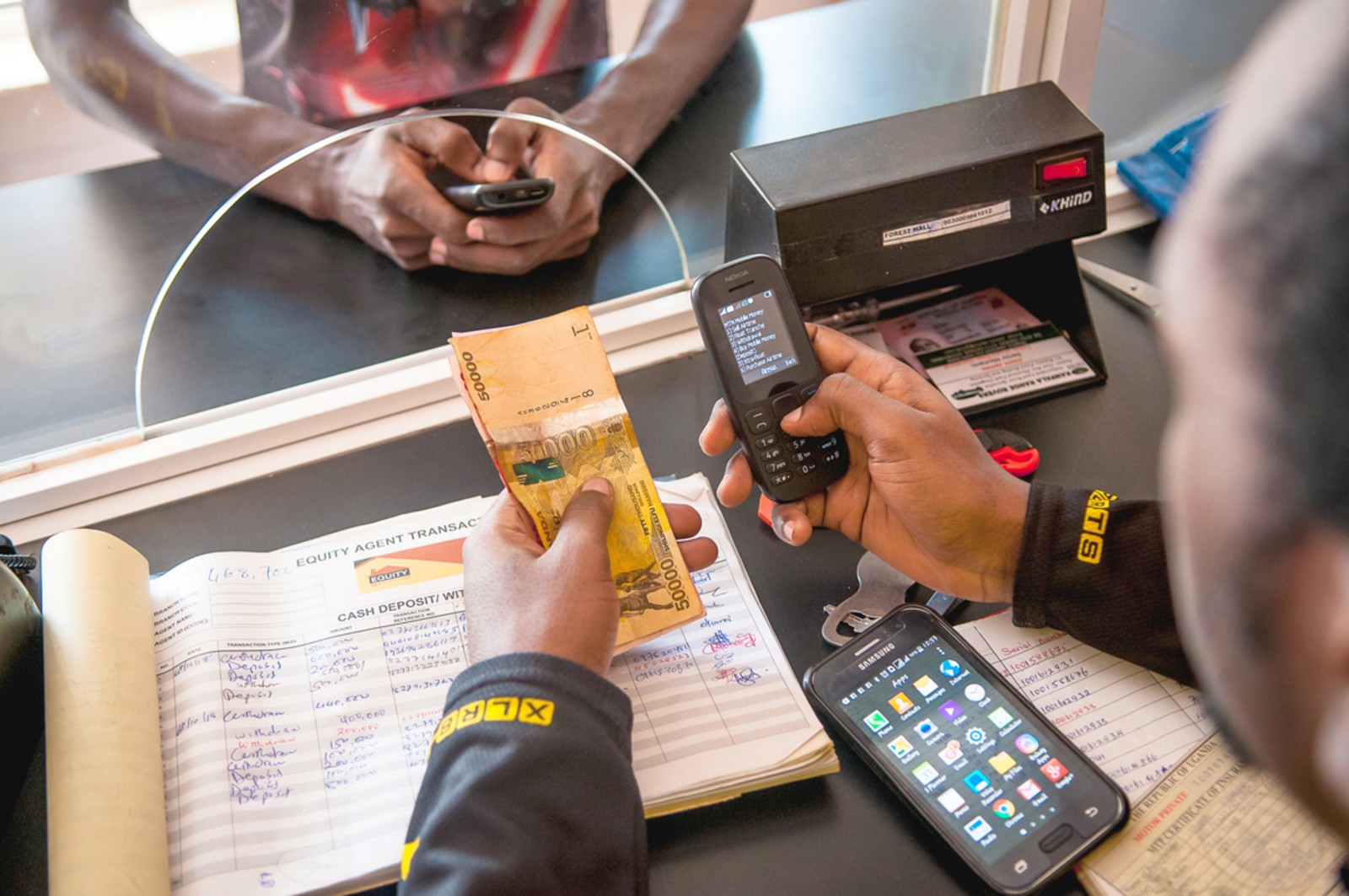 Africa is a global leader in mobile money payments: The region has become the global leader in mobile money innovation, adoption, and usage in the last ten years, according to the IMF, with almost 10% of GDP in transactions generated through mobile payments, compared to 7% of GDP in Asia and less than 2% of GDP in other regions. Kenya’s mobile money transfer service M’Pesa is a leader in the field, with close to 30 mn users in East Africa and beyond, and has recently secured agreements with Western Union and PayPal. Zimbabwe is another example of a success story, having made a rapid shift towards digital transactions as a result of 2017’s massive currency shortage. Electronic payments in Zimbabwe went from comprising a mere 20% of all transactions before 2017 to comprising 80% ever since — an indication of how rapidly change can take place.

A concerted move towards more digital payments is needed to boost African economies, offering a score of benefits including increased security and reduced costs, and opening the door to broader financial inclusion. A still-widespread reliance on cash means unnecessary costs are still incurred. Mastercard estimates that some 95% of retail transactions on the continent are cash-based, and that the printing, distribution and handling costs of cash place as much as a 1.5% burden on the national GDP. Meanwhile, some 57% of people in sub-Saharan Africa don’t have access to formal financial tools, and currency conversion between countries costs Africa an estimated USD 5 bn a year, hampering trade prospects.

Organizations are committed to investing in the digital economy: In 2018, the World Bank launched the Digital Economy for Africa (DE4A) initiative, seeking to drive increased access to digital financial and government services, markets, and information. In June this year, the African Development Bank launched the Africa Digital Financial Inclusion Facility (ADFI) which will use some USD 100 mn in grants and USD 300 mn in debt from the bank’s ordinary capital resources to provide increased electronic financial services to 320 mn more people by 2030. Investment in African fintech firms developing tailored solutions — such as catering for slower internet speed — is also increasing.

Challenges still abound: A lack of broadband infrastructure means that only an estimated 22% of the continent has reliable access to the internet, a prerequisite for building the digital economy. And integrating regional frameworks for payment systems, cross-border data flows, data privacy, cyber security and consumer protection is also essential to increase access to formal financial services.