Brazilian scientists use tech to demonstrate economic benefits of conservation 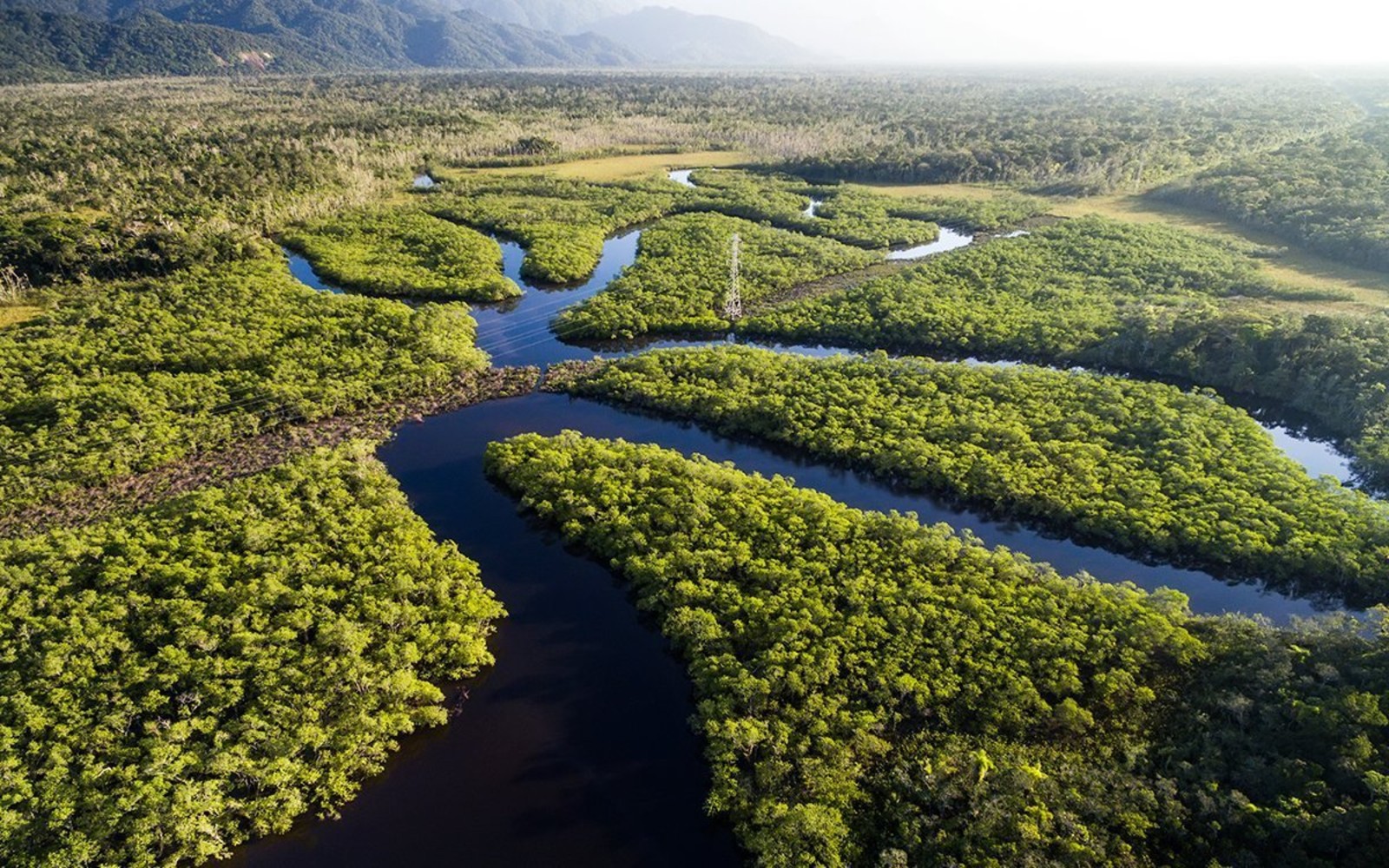 Brazilian scientists use tech to demonstrate economic benefits of conservation: A group of scientists, activists, and businesspeople in Brazil hopes to use technology to combat the widespread deforestation that has been increasing since hardline president Jair Bolsonaro was elected last year, according to the Financial Times. AI researchers, big data experts, and biochemists believe that by harnessing new technological advances, including satellites and genomic sequencing, they can show that there are both economic and environmental benefits to conserving and reforesting land like the Amazon rainforest, where deforestation is up 222% from this time last year.

Their argument rests on two premises: Using resources (such as land) more effectively brings economic benefits, and — because of the Amazon’s biodiversity — it is more profitable as the foundation of a USD multi-tn bio-economy than as the source of illegal timber. One of the more radical ideas is mapping and sequencing the genomic codes of the Amazon’s wildlife, which could open up vast possibilities for industry. “We have thus far only sequenced 0.28% of complex life on the planet,” says biochemist Juan Carlos Castilla-Rubio. “But knowledge of that 0.28% was the basis for multiple industries — pharma, chemicals, materials, fuels — and has resulted in annual sales of at least USD 4 tn.”