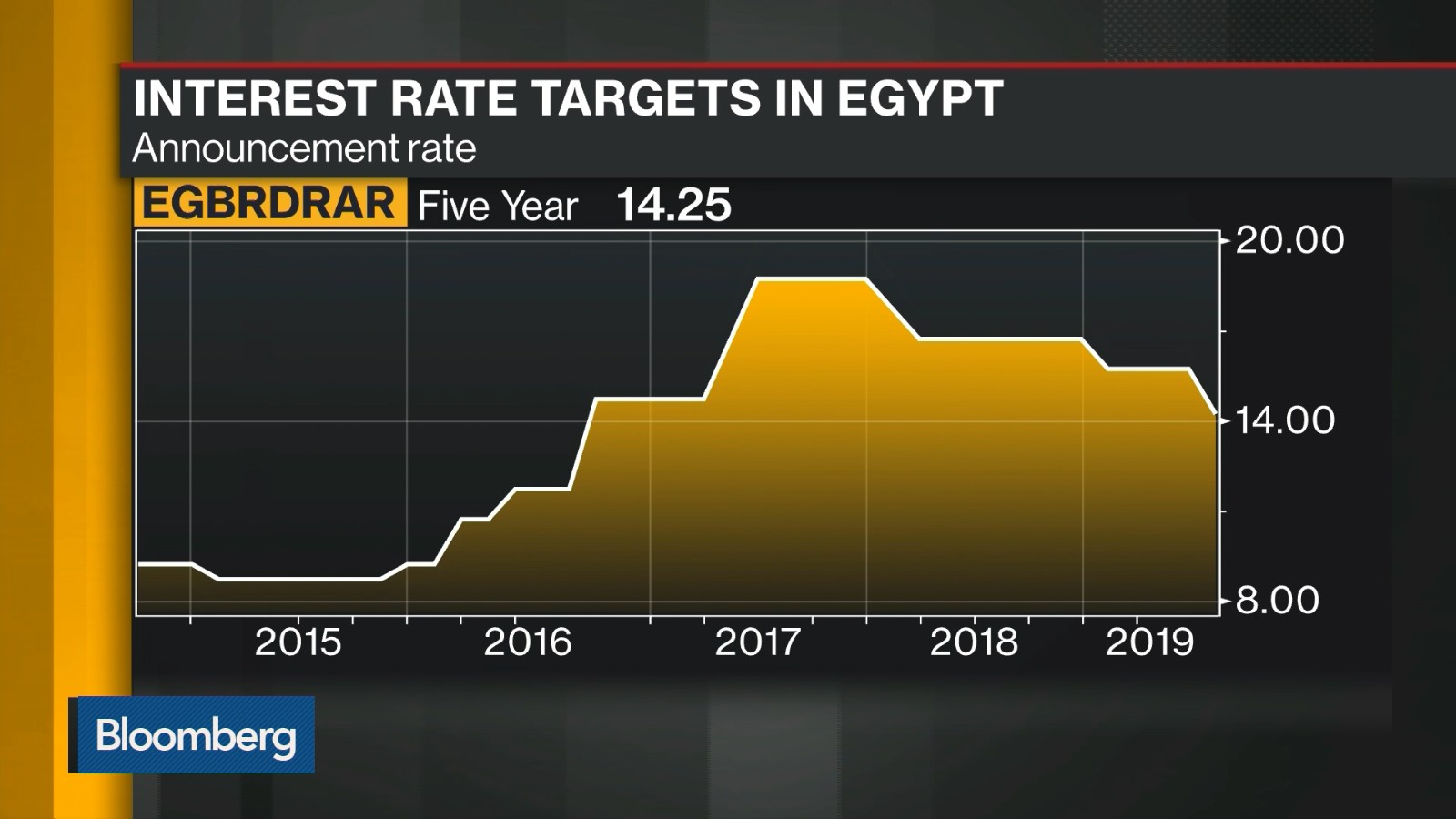 Egypt’s rate cut makes the market even more attractive to investors, says Credit Suisse: The CBE’s interest rate cut last week is making Egypt — already a “fundamentally attractive” market — all the more appealing for institutional investors, Credit Suisse’s Managing Director and Head of MENA equities Ahmed Badr told Bloomberg (watch, runtime: 04:49). Badr singled out companies such as Juhayna and Domty for being particularly attractive investments thanks to the recovery in consumer spending, but noted that real estate is not faring so well, with supply outweighing demand considerably. While it had been expected that the rate cut would make highly leveraged outfits like Palm Hills more attractive to investors, this hasn’t really proven to be the case because of the market dynamics, Badr added.

It may take time for the market to feel the long-term impact of monetary easing: The CBE made the right move with an aggressive rate cut, and is likely to continue its easing cycle, Badr says. But given the global sell-off, which is being driven by stock losses and risk withdrawal from emerging markets on the back of the trade war, the impact of the rate cut has not yet reached the Egyptian market as a whole. “In the long-term…[it’s] definitely positive for many high-leverage names, and for assets. But in the short-term, given what’s happening in the markets now, it’s not really filtering through,” he said.