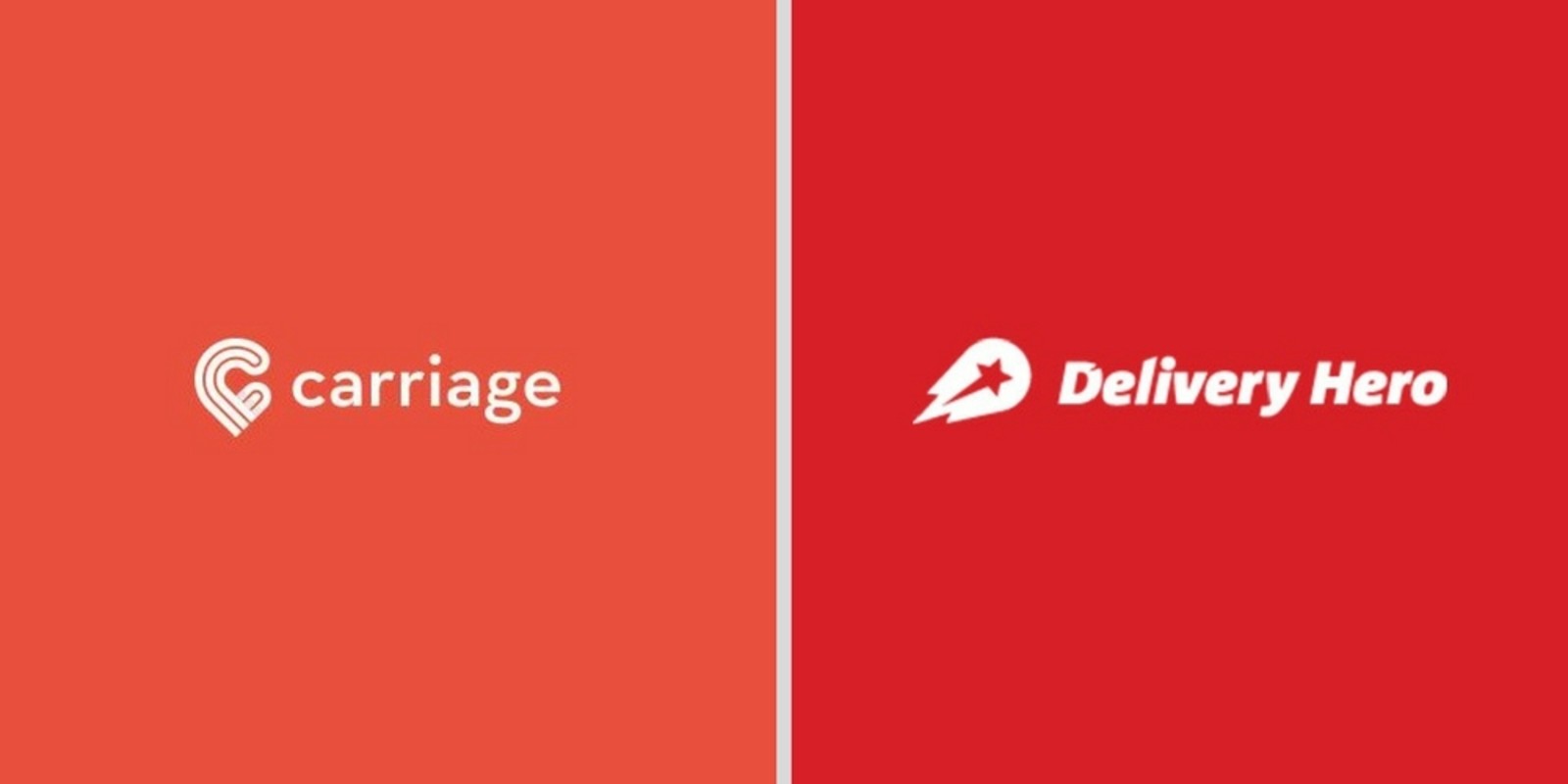 STARTUP WATCH- Food delivery service Carriage closes operations in Egypt: Kuwait-headquartered food delivery company Carriage has shut down operations in Egypt five months after launching, MENAbytes reports. Germany’s Delivery Hero acquired the company in 2017, but now reportedly wants to put all its resources in Egypt into Otlob. The food ordering and delivery platform leads the market, but faces increasing competition from UberEats, Glovo, and others.

The decision to close comes as a surprise to the market: Carriage, which operates in Kuwait, Saudi Arabia, Qatar and the UAE, reportedly ended exclusivity agreements with its restaurant partners in Egypt over a month ago, but without giving any details. No public announcement has been made by Carriage about its decision to close, and both partners and employees were reportedly informed of the decision only days ago. Employees have been given the option to work for other Delivery Hero companies or to be compensated for the full duration of their contract period.

It’s not the first time Delivery Hero has tried to see off the competition: In May, Spanish delivery app Glovo ― which is partly owned by Delivery Hero ― announced that it was exiting the Egyptian market, and the app started directing users to Otlob. The Egyptian Competition Authority then accused Glovo and Delivery Hero of anti-competitive practices and ordered Glovo to resume operations in Egypt, which it did in mid-June.