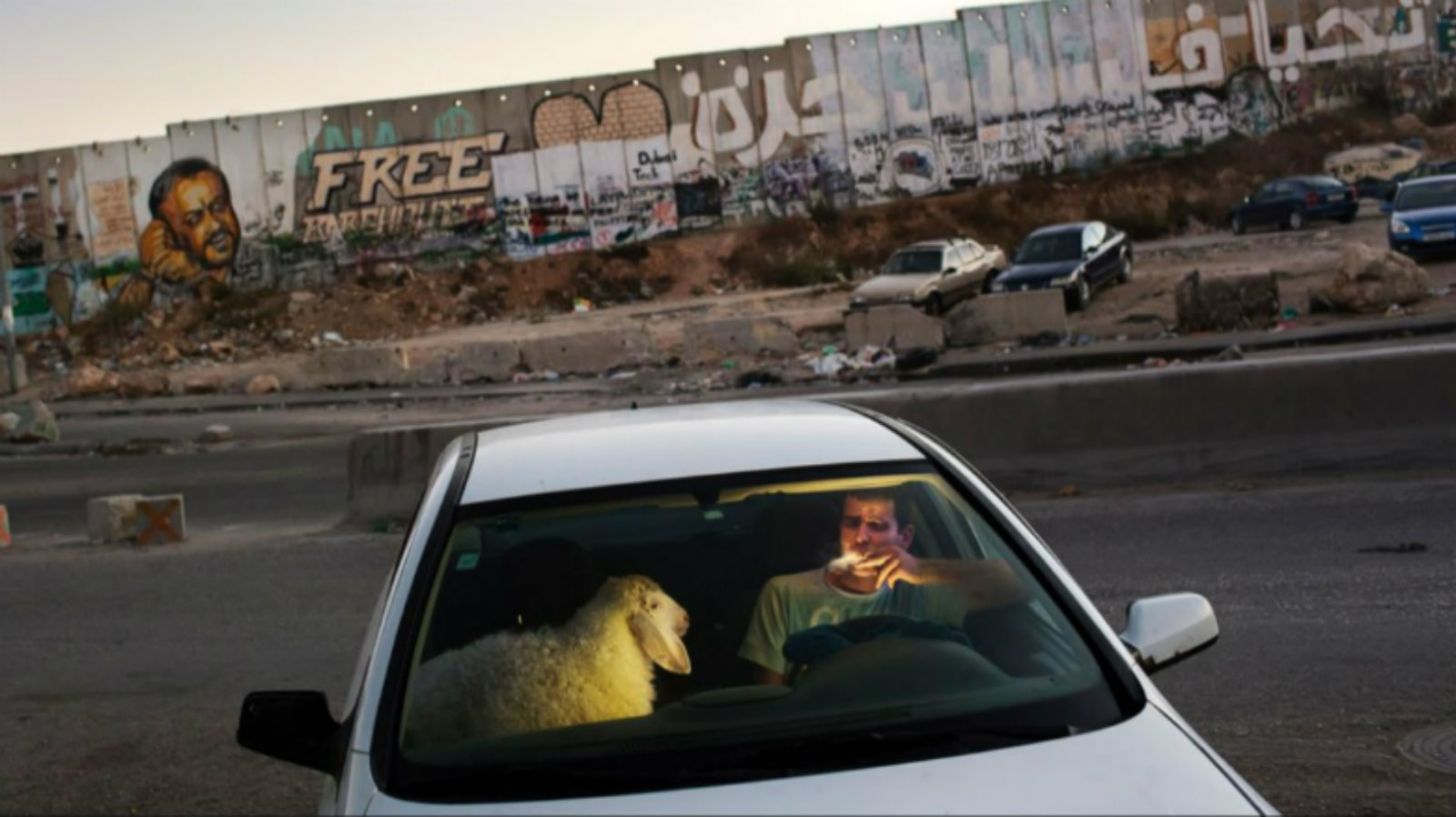 More than a war zone: Focusing her lens on day-to-day situations, as opposed to the usual tragedies, Tanya Habjouqa’s collection of images for the BBC tells the Palestinian story through a fresh pair of eyes (watch, runtime: 04:13). “Humour in the Middle East is just prevalent and I think humour is… it allows you into surprising places,” Habjouqa said. Having married a Palestinian, the photographer, who was raised between Texas and Jordan, sought to show that — despite the occupation — suffering was not the only activity going on in Palestine.