Government to send Cash Subsidies Act to parliament next week 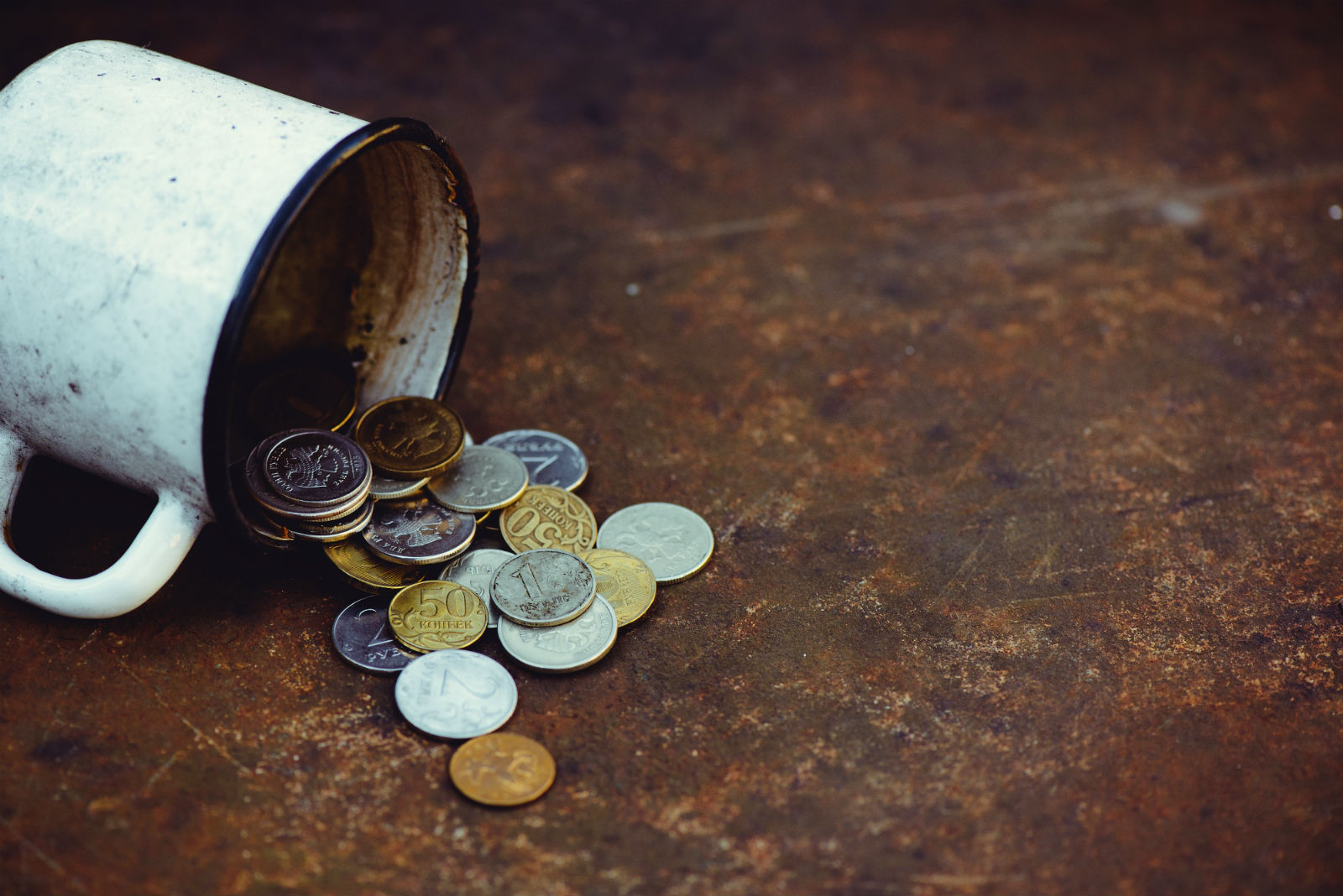 LEGISLATION WATCH- No new cash subsidy recipients until in-the-works Cash Subsidy Act gets House nod? It would appear that the government has put a halt to adding new welfare beneficiaries to Takaful and Karama until a newly-drafted Cash Subsidies Act is approved by the House of Representatives, according to statements attributed to the Social Solidarity Ministry by Al Mal. The act, which revamps the country’s cash subsidy programs, would provide the mechanism and basis for eligibility in the cash subsidies program. As such, approving the act is necessary to add some 120k new families during the current fiscal year, the ministry reportedly said. According to a separate local press report, the government plans to introduce the cash subsidies system starting August. The government plans to introduce the law to the House before it breaks for summer recess.

A smarter, more discerning cash subsidy program: New details on the law have emerged in the local press that indicate that the new system will be more efficient and streamlined, and less friendly to Kramers (our in-house term for subsidy moochers who are ineligible for subsidies). Under the new system, the government must review the subsidy rolls every three years and scratch off those found ineligible. The new system also adds new conditions for eligibility, including mandating that the children of recipients attend 80% of their classes in a school year and making sure they receive regular medical checkups until the age of six. Consumption of electricity and mobile phone calls will be among the criteria for determining eligible families. These conditions will apparently apply to all cash subsidy programs, including Takaful and Karama, which will all be unified under a single umbrella. This would also presumably include the two new programs — Igatha and Forsa — that were announced last year.

Kramer unemployment program: The law reportedly mandates that the government help those found to be ineligible for the program find a path to employment for a period of three years, Al Mal says. Should job offers lined up by the government be rejected three times, the Kramer will be scrapped from all subsidy programs. We had heard that the law would also guarantee the right to unemployment benefits and establish a new pension fund.

Also on the House’s agenda before MPs take off for their summer recess: The House is expected to discuss next week a draft law to regulate the Bar Association, reports Ahram Online. The proposed law, which the House Constitutional and Legislative Affairs Committee approved last month, would provide attorneys a higher degree of protection in court, aim to double the association’s revenues, and set up an academy to train fresh law graduates.