Welcome back, ladies and gentlemen — and welcome to the new fiscal year. We hope you all enjoyed the much-needed extended weekend as much as we did. We know that it’s only been a little over three weeks since Eid, but that seems like a long time ago now — especially with the heat in the capital making us all wish that we were somewhere cooler.

It was a busy weekend for international politics, as global leaders gathered in Osaka, Japan, for the annual G20 summit. President Abdel Fattah El Sisi attended the event, where he represented the African Union. We have more in this morning’s Diplomacy + Foreign Trade, below.

We’re officially into the second half of 2019 — and with a brand new month we have plenty of news triggers coming up over the next several days:

Our friends at AmCham will be hosting Electricity Minister Mohamed Shaker tomorrow at their monthly luncheon. You can register for the event here.

Dominating the global press this morning: US President Donald Trump’s unexpected decision to enter North Korea to meet Kim Jong Un, making him the first sitting US president to visit the country. The two leaders agreed to kickstart talks on denuclearization, but “are no closer to narrowing the gap between their positions since they walked away from their summit in February in Vietnam,” Reuters reports.

The Donald also dialed back tensions with China: Trump and Chinese President Xi Jinping agreed to re-enter trade negotiations after meeting on the sidelines of the G20 summit on Saturday, the BBC reports. Trump pledged not to introduce further tariffs on Chinese goods, and in a significant U-turn said that US companies will continue to be allowed to sell Huawei phones.

Things are looking better, but don’t expect an agreement anytime soon: “The quality of the transaction is far more important to me than speed. I am in no hurry, but things look very good,” Trump wrote on Twitter following the meeting. “The United States and China have been here before,” reads the pessimistic opening line of an article in CNBC, in which analysts predict that the G20 2019 agreement will end up much like the one struck during G20 2018. Investment gurus seem to agree, viewing the outcome as no more than a “short reprieve” for risky assets.

Flows into EM spiked prior to the G20 summit, indicating that investors were positioning themselves for a trade breakthrough, the Institute of International Finance (IIF) said on Thursday.

An extension to oil supply cuts at least until the year-end in the offing: OPEC+ are looking set to extend oil supply cuts following this week’s meetings as Iraq has joined forces with Saudi and Russia in backing a policy to prop up prices in the face of sluggish global growth, Reuters reports. The “non-cartel” of oil producers has been slashing output since 2017 to keep prices up as production from the US soared to make it the world’s largest producer this year.

The Pharaohs reign supreme in Afcon group stage: Egypt’s national football team remains undefeated in the African Cup so far after beating Uganda 2-0 last night, topping their group with nine points and a five-goal difference. Mo Salah curled in a near-post freekick at the 36th minute, after which Ahmed Elmohamady hit the far post with a power shot just before the halftime whistle. Our next match is on Saturday, but our opponents have not been determined yet. 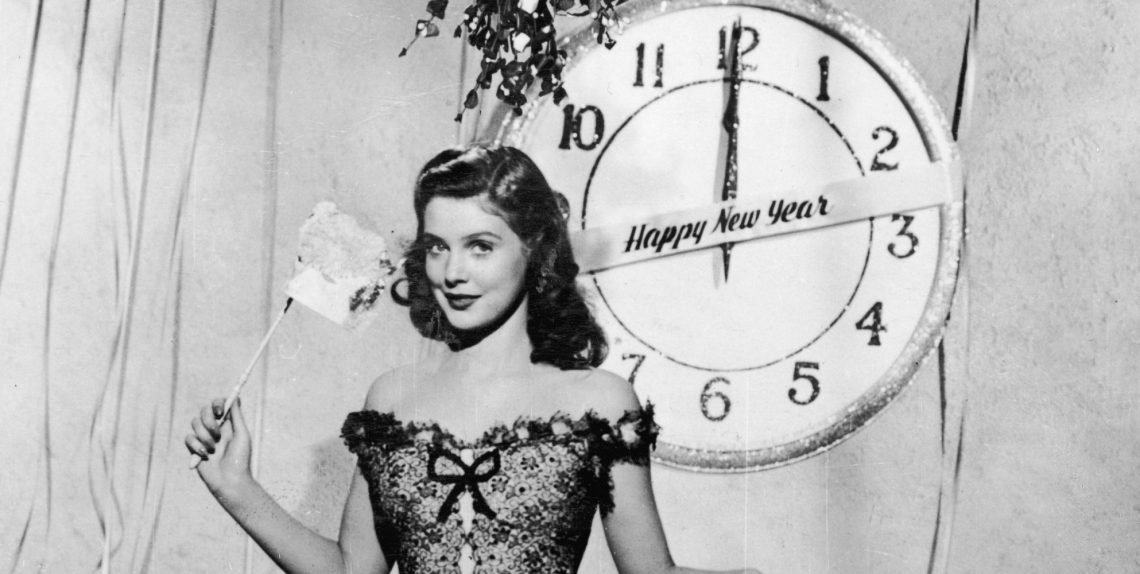