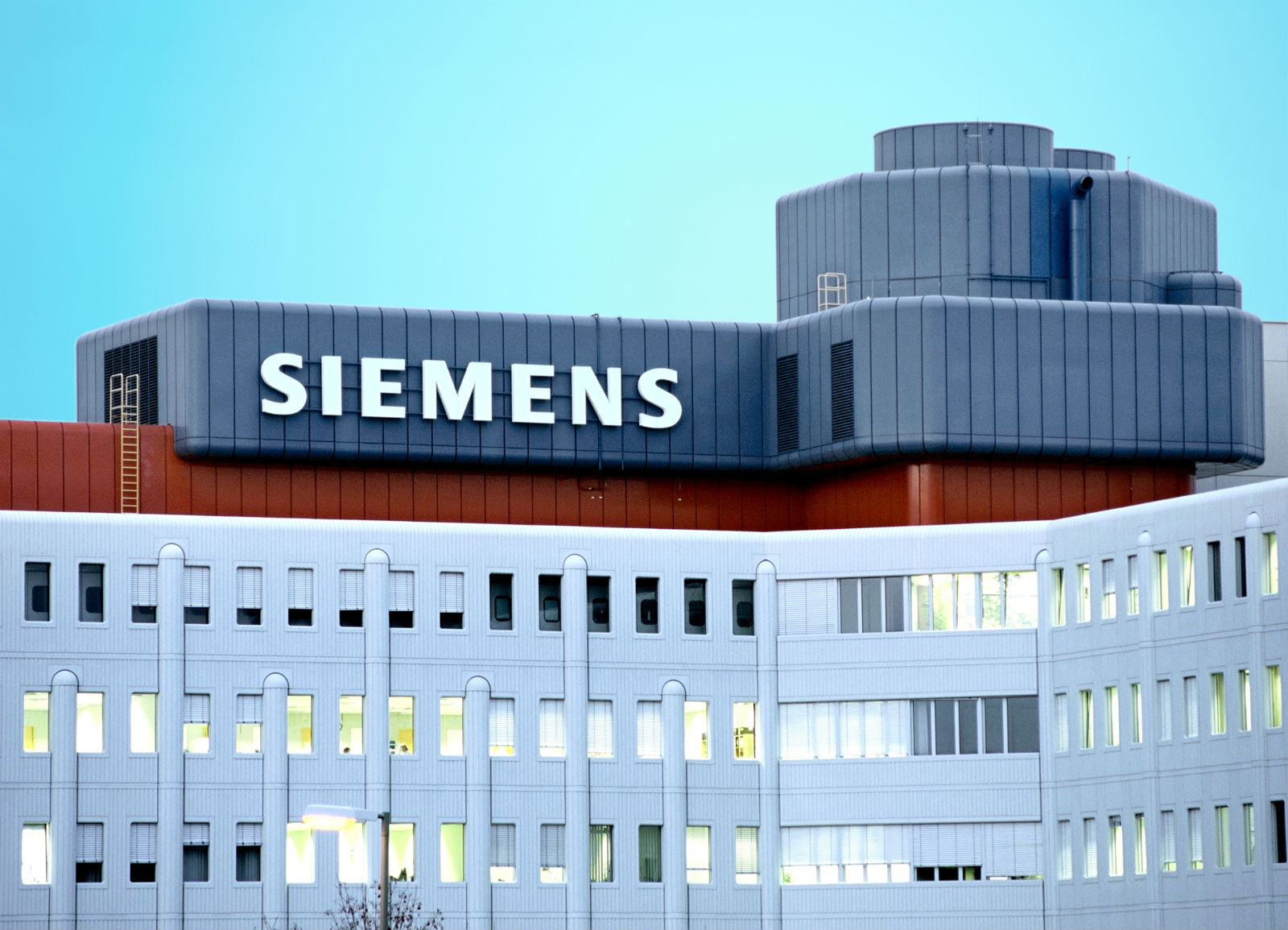 Gov’t talks railways, renewable energy with Siemens during ministers’ second day in Berlin: Siemens looks like it will be doing significant new business in Egypt. Already a favourite of the Sisi administration after the company’s work to rapidly build-out capacity in Egypt’s electricity generation system during a period of rolling blackouts, Siemens now looks set to get work as the Transportation Ministry upgrades its railway signaling system, minister Kamel El Wazir said during a meeting with officials from the German company yesterday, according to a cabinet statement. El Wazir also encouraged the company to bid in future tenders for railway locomotives. ٍThe talks, which came during the ongoing cabinet visit to Germany led by Prime Minister Moustafa Madbouly, centered around future cooperation in the transport sector, renewable energy, vocational training and tech-driven manufacturing.

Siemens said it was willing to begin manufacturing locomotives in Egypt within the next five years, during the meeting.

Also from the visit: Madbouly led a round table discussion with German blue-chip companies to explore ways to strengthen commercial ties.

More to come: The Arab Organization for Industrialization (AOI) is expected to ink four separate agreements today with “major German companies,” AOI boss Abdel Moneim Al Terras said, according to Youm7. The agreements will have to do with medical supplies, water and water treatment plant manufacturing, and providing technical training to workers.