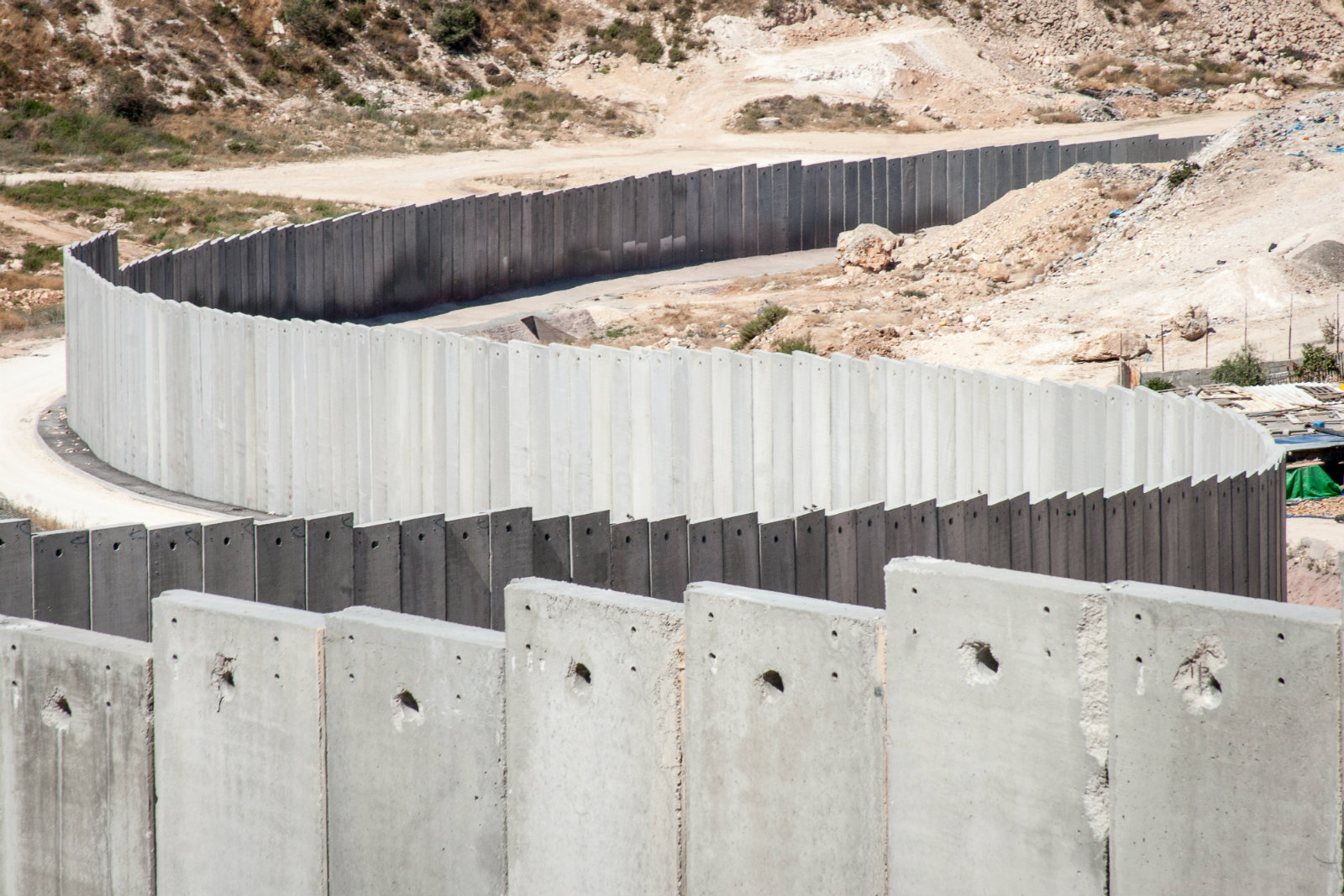 Egypt to receive USD 9 bn under Trump administration’s Mideast ‘Peace to Prosperity’ economic plan: Egypt will receive as much as USD 9.1 bn worth of investment as part of the Trump Administration’s USD 50 bn Mideast economic plan, according to documents released by the White House (pdf) ahead of this week’s US-led workshop in Bahrain. The money would be invested across 12 projects in Egypt as follows:

What’s the quid pro quo for Egypt? In an interview with Reuters, White House advisor Jared Kushner referred to the economic plan as the “less controversial” part of the Trump Administration’s peace plan, raising eyebrows over what kind of political solution Kushner and Co. are intending to pursue. Trump’s Middle East envoy, Jason Greenblatt, has repeatedly denied reports that Egypt will be asked to surrender a chunk of the Sinai to create a sort of Greater Gaza area that stretches over the Rafah border to El Arish.

How the rest of the USD 50 bn will be allocated: The West Bank and Gaza will receive almost USD 28 bn, most of it earmarked for investment in transportation infrastructure, the power grid, water infrastructure, education, housing and agriculture. USD 5 bn will be spent on a transportation link connecting the West Bank and Gaza, and a further USD 1 bn has been earmarked to develop the Palestinian tourism sector. The rest of the fund will be divided between Jordan (which would receive USD 7.4 bn) and Lebanon (USD 6.3 bn).

The cash would be administered by a new investment fund under an “established multilateral development bank,” according to a second document (pdf).

Where’s the USD 50 bn coming from? According to the documents, USD 13.4 bn will be funded by grants and USD 25.7 bn will come from subsidized loans. Private capital, meanwhile, will stump up the remaining USD 11.6 bn.

There are serious doubts over whether the target figure is achievable. Reuters writes that there are “strong doubts” about whether governments will be willing to donate to the fund as long as a political solution remains out of sight. Foreign investors too are unlikely to see Palestine as an attractive investment destination given the poor security situation and the military occupation in the West Bank, which restricts the movement of people, goods and services.

Dream on, say the Palestinians: Hanan Ashrawi, a key figure in the Palestinian negotiating team over the past three decades, dismissed the plan as mere “intentions” and “abstract promises,” arguing that only a negotiated political settlement will bring the conflict to an end. Hamas unsurprisingly rejected the proposal, saying “Palestine isn’t for sale.” Palestinian businesses meanwhile have also come out in support of boycotting the Bahrain workshop, CNBC reports.

Egypt is definitely attending the Bahrain workshop: A delegation headed by a vice finance minister will travel to Manama on 25-26 June to attend the event, according to a Foreign Ministry statement picked up by Reuters. Egypt will reiterate its desire for a political solution to the conflict before economic development plans are put into place, a ministry spokesman said.