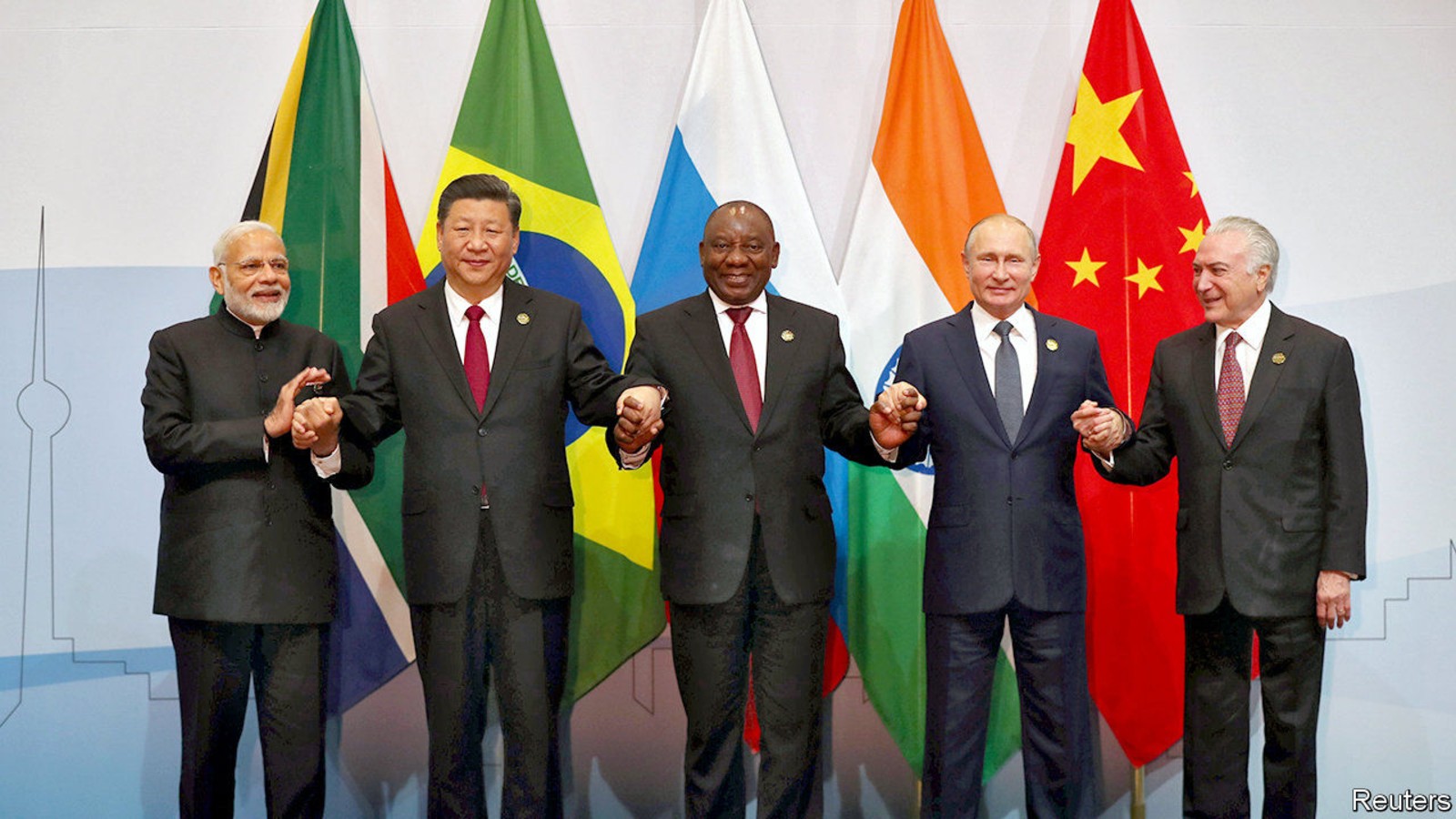 EM ETFs attract USD 84 bn in inflows in 16 months — but not all markets are equal: ETFs that specialize in emerging markets drew some USD 84 bn in the 16 months leading up to mid-April. But statistics from financial data provider EPFR show that 80% of inflows went to the stocks of companies in only five countries: China, South Korea, India, Brazil and Taiwan. This trend shows that EM investors are consciously “picking sides,” rather than adopting a broadly diversified approach to fund acquisition, The Wall Street Journal says.

China and India are attracting the lion’s share of passive inflows: Both India and China’s shares of ETF money exceed their current weightings in the MSCI Emerging Markets Index, with India accounting for 11% of ETF inflows (despite having an MSCI index weighting of 9.5%) and China hoovering up a whopping 41% of inflows (despite a weighting of 31%). Investment in these high-growth economies makes sense, say analysts, but a few factors have enhanced China’s appeal. 2018’s relatively slow GDP growth and the prospect of a trade war with the US led to stocks on the Shanghai Composite Index falling 30%. This was then followed in early 2019 by initial optimism around US-China trade talks, government stimulus and the prospect of an economic overhaul to kickstart the Chinese economy, all of which served as a “magnet” to investors.

Several strong markets have been overlooked: The WSJ piece lists several EMs that have been given a wide berth by investors despite being strong economies. Vietnam, for instance, attracted only 0.6% of ETF money in the 16-month period despite its high-growth economy.

This is the EM beyond BRICs effect we were talking about yesterday. As we noted in yesterday’s Macro Picture, the competition for inflows between non-BRICs emerging markets and frontier markets are intensifying, particularly during periods of EM instability. This results in some of the stronger emerging markets struggling to attract foreign capital.