Coffee is coming: May we begin by respectfully noting that no matter whether you believe Ramadan will last 29 days or 30 this year, we will all be drinking coffee during daylight hours a week from now?

Reason #239 to invest in Egypt: Yield — at a time when global bond yields have fallen to fresh multi-year lows on the back of investor fears of a widespread economic slowdown.

It remains unclear whether Egypt will participate in June a gathering sponsored by the White House to (re-)launch The Donald’s plan to bring peace to the Israelis and Palestinians. Egypt has yet to announce whether it is sending a delegation to the conference, which Trump hopes will end with Gulf countries backing infrastructure and other economic development programs targeting Palestine (and, potentially, Egypt and other neighboring countries). Saudi Arabia, the UAE and Qatar have all said they will attend, but an Associated Press story out overnight quotes an unnamed Sisi administration official as saying that (so far) only Egyptian business leaders will be there as “individuals.” Reuters counters that Egypt, Jordan and Oman are all expected to send delegates to the conference.

Attention EM bargain hunters: Look to tech and communications stocks, Bloomberg suggests. Both sectors are currently registering sub-20 on the relative-strength index, indicating that they have been heavily oversold. Shares in the real estate, healthcare and non-essential consumer goods sectors have also been oversold in a month that has seen EM equities fall more than 8%.

More bad news for EM: Diesel demand is falling in China, signaling that the economic slowdown could be worse than some believe. It’s unlikely that EM would be able to escape the fallout if a slowdown in China prompted emerging markets investors to pull back, Bloomberg Opinion suggests. China accounts for 40% of the GDP of developing economies.

Sign of the times: Chinese e-commerce giant Alibaba is reportedly looking to raise around USD 20 bn in a second listing on the Hong Kong Stock Exchange. The company, whose 2014 Wall Street debut smashed IPO records by raising USD 25 bn, is currently in talks with financial advisors about the offering. Not coincidentally, Alibaba’s depositary receipts on the NYSE have plunged 20% in the past year. (FT | Bloomberg) 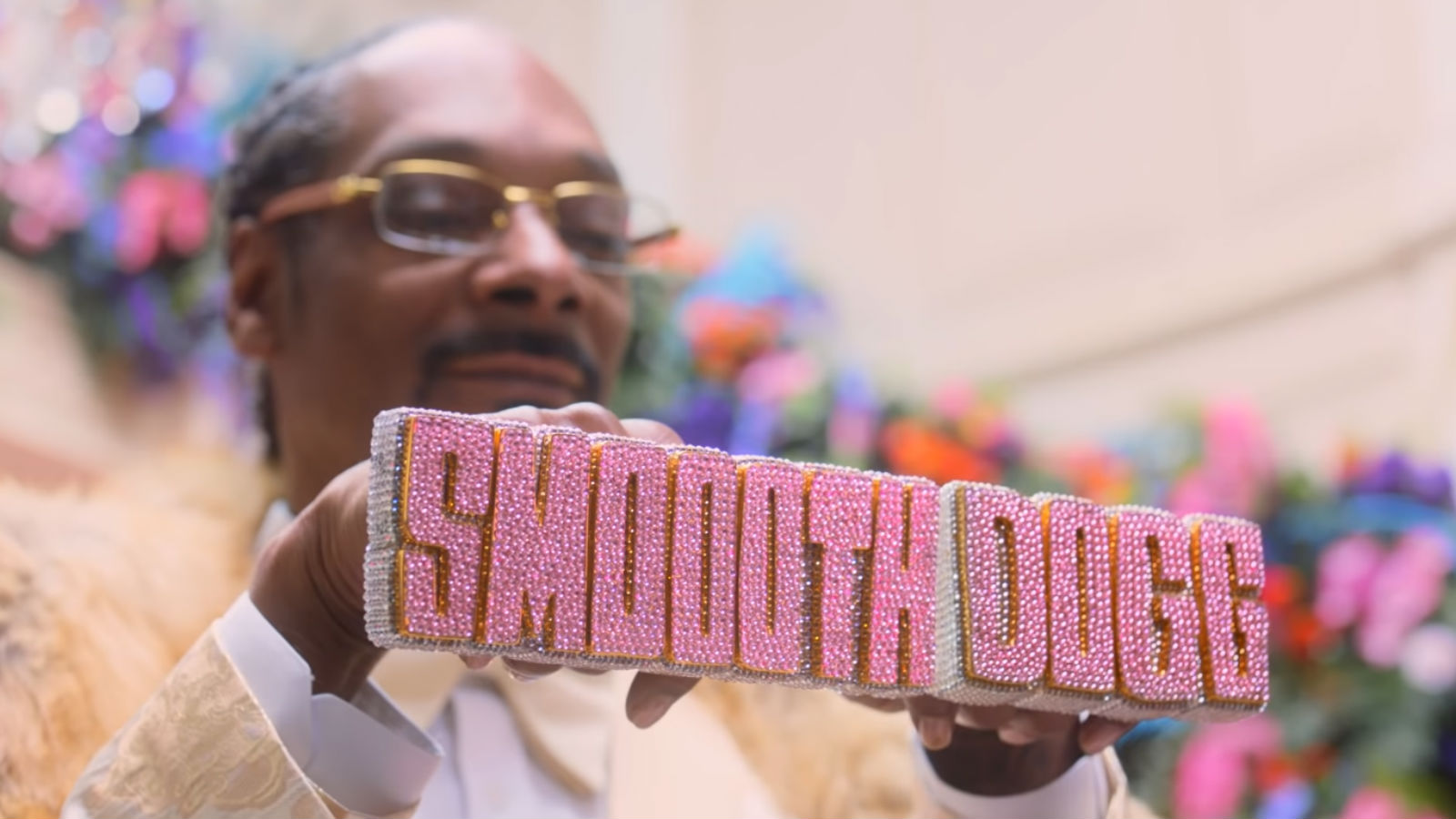 The payments industry gold rush: Investors plowed USD 18.5 bn into the payment sector in 2018 — an almost 500% increase from 2017, CNBC reports. Fintech startups behind e-payment platforms are generating intense interest from venture capital outfits and corporations alike as businesses and consumers increasingly turn to digital transactions over cash. Online payment processing startup Stripe raised USD 345 mn in an investment round in January. And Klarna recently received USD 100 mn during an internal round, aided by Snoop Dogg who fronted their ad campaign.

While we’re on the subject of fintech: Egyptian fintech startup accelerator Startupbootcamp-Pride Fintech Cairo held its Demo Day on 22 May. Ten startups pitched their business plans to investors and the wider business community, the group said in a press release (pdf). 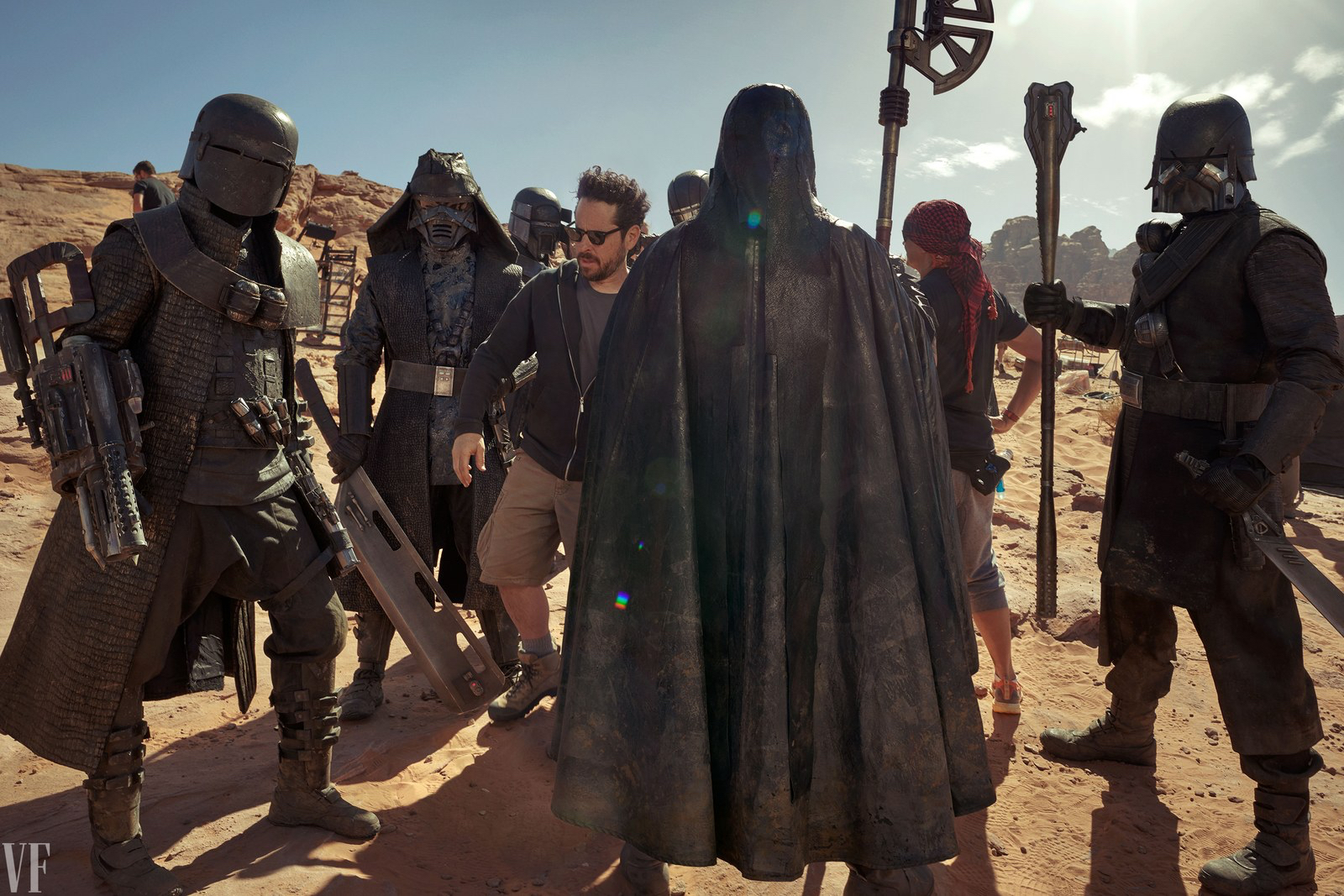 We may need to plan a trip to North America for June just to eat the Stranger Things-inspired concoctions coming to Baskin Robbins (see this press release picked up by Yahoo Finance).

Apple rolled out a new iPod yesterday. In 2019. Go figure.

So, when do we eat? Maghrib is at 6:50pm CLT today in Cairo. You’ll have until 3:12am tomorrow morning to caffeinate / finish your sohour.

WEATHER- The mercury will spike to 40°C today and our favorite weather app says it will stay there through Friday. Look for a slightly cooler 37°C for the duration of Eid El Fitr next week.