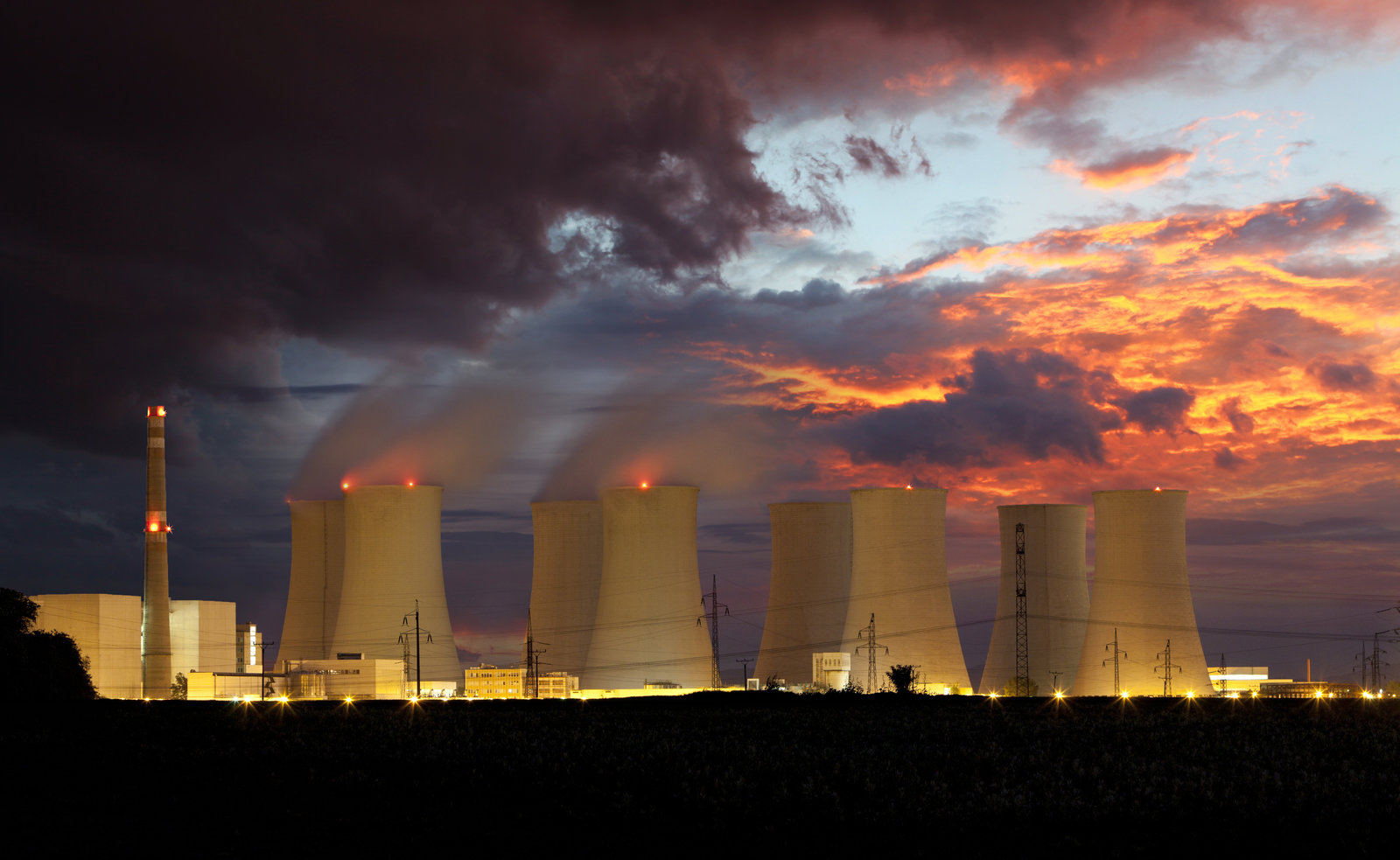 Companies tapped to work ont he project will be subcontrators to Rosatom subsidiary Atomstroyexport. Look for Egyptian participation in the first reactor to come in at 20-25%, a figure that should rise to 35% for the fourth and final facility. Atomstroyexport will lead a joint committee with Egyptian authorities to evaluate the financial standing and history of the shortlisted companies before selecting which will work on the project. Contractors will enjoy a holiday from VAT and customs on all transactions related to the project, a Finance Ministry official separately told the newspaper.

Project timeline, capacity, financing: Look for groundbreaking on the project in 2020, and commercial operations at the first 1.2 GW nuclear reactor should begin in 2026, Electricity Minister Mohamed Shaker previously said. The project’s combined energy generation capacity is expected to reach 4.8 GW, equally split among its four reactors. Construction was originally estimated to cost USD 30 bn, 85% of which was said to be covered by Russian government loans. Reports emerged last October that Russian President Vladimir Putin offered to lend Egypt USD 45 bn to finance construction through his country’s sovereign wealth fund, suggesting the estimated cost might have shot up. Reports on the pricetag remain unconfirmed.