It’s the slowest Sunday morning we’ve had in just about forever. We blame the confluence of the constitutional referendum here at home, the release of the Mueller report in the United States, and the Western Easter holiday weekend everywhere from Canada and the US to Italy and the UK.

Speaking of holiday weekends: It is a short work week here in Cairo, too, with the country shutting down on Thursday for a very long weekend. The holiday calendar:

The EGX confirmed on Thursday it will be closed from 25-29 April (Thursday-Monday) as well as 1 May.

That leads us straight into Ramadan, which the National Astronomy Institute says will start on Monday, 6 May. Look for banks and the EGX to move to shortened Ramadan hours.

Holiday weather: Look for the mercury to slowly rise from a daytime high of 23°C today to 33*C by Thursday, where it will remain for the following week. Summer, it seems, is nearly upon us after a gorgeous and unseasonably cool spring.

Voters at home and abroad cast ballots on a package of constitutional amendments over the weekend. Polls will close for expats today, while voters here in Egypt have until tomorrow evening to head to the polling stations. You can read the statement by the National Elections Authority here. As expected, the vote led the conversation on Egypt in the foreign press over the weekend. We have more in this morning’s Egypt in the News section, below.

Things to which you can go today: A forum for young Arab and African entrepreneurs kicked off yesterday in Cairo, Al Shorouk reports. The week-long event aims to “encourage the exchange of entrepreneurial expertise and raise awareness of volunteering work” among youth from 16 Arabic speaking countries joined by Zambia, Uganda, Ghana, Nigeria, Benin and Malawi. Also taking place: The two-day Egypt CSR Summit also gets underway this morning, as does the RT Imaging Summit & Expo-EMEA.

Trump actively tried to derail Mueller’s Russia probe, report shows: US President Donald Trump instructed several of his aides to end Special Counsel Robert Mueller’s investigation on Russian meddling in the 2016 US elections, according to the report, which was released with some redactions on Thursday. “Among those who did not comply with Mr Trump were James Comey, the FBI director who continued the investigation of national security adviser Michael Flynn, and Don McGahn, the White House counsel who refused demands to tell Rod Rosenstein, acting as attorney-general in the Russia investigation, to remove Mr Mueller,” the Financial Times says.

Don’t hold your breath for impeachment, but it’s going to be a rough ride for The Donald: Since the report’s release, Democrats have moved to subpoena the full report, while presidential contender Elizabeth Warren has already begun sounding the impeachment sirens, according to the NYT. The Gray Lady has a helpful crash course that breaks down the 448-page report into seven key things you should know.

Zoom and Pinterest share prices pop in public trading debut: Pinterest and Zoom saw their share prices jump 28% and 72%, respectively, signaling that investors have a healthy appetite for tech companies, the Wall Street Journal reports. Zoom’s performance was “the best first-day pop since Twitter Inc.’s 2013 debut, and only eight other companies that raised at least USD 500 mn in their public offerings have closed with higher gains on their first day of trading.” The successful IPOs are also a bellwether of sentiment ahead of forthcoming offerings, including that of Uber, which should come to market in a few short weeks.

But the real takeaway: Business software firms are soaring ahead of their sexier consumer-focused counterparts, the Journal adds. Nearly 50 business-focused software firms have gone public since 2016, compared with just 13 consumer-focused companies. The business-focused outfits have seen their shares rise 126% since going public, while the consumer tech companies that went public have seen a median increase of just 15% in that period.

In other IPO news: Lyft is facing two class-action lawsuits filed by investors who claim that the ride-hailing company inflated its IPO price. The claimants argue that Lyft overstated claims to a 39% market share in its prospectus. The company again closed in the red on Friday, and has now fallen almost USD 14 from its initial offering price of USD 72 since the company listed on 28 March. Bloomberg has more.

Stories making the rounds over the weekend and worth a moment of your time: 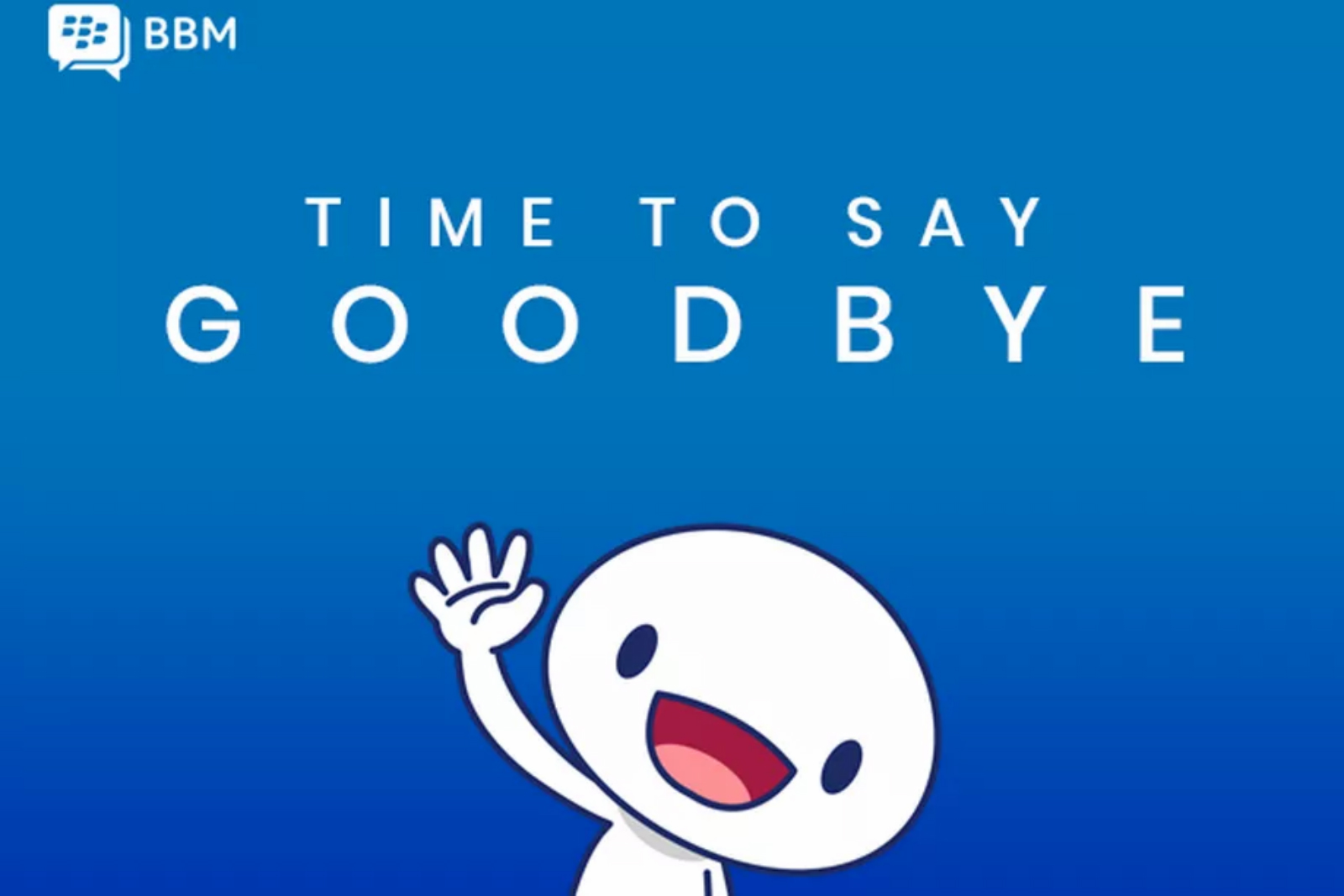 Factoid of the morning: 25%. That’s the percentage of US 16-year-olds who have their driver’s licenses, down from nearly 50% in 1983. Ride hailing services, messaging services and social media are to blame, the WSJ suggests.

Bendgate has nothing on Samsung: Tech media have been hyping foldable devices as the next big innovation in the smartphone market. Reality set in last week, though, as reviewers finally got their hands on the new USD 2,000 Samsung Galaxy Fold. Cue a string of broken devices after just days of use. The Verge and the WSJ aren’t happy.

PSA- BBM is shutting down on 31 May. Remember the days, folks?