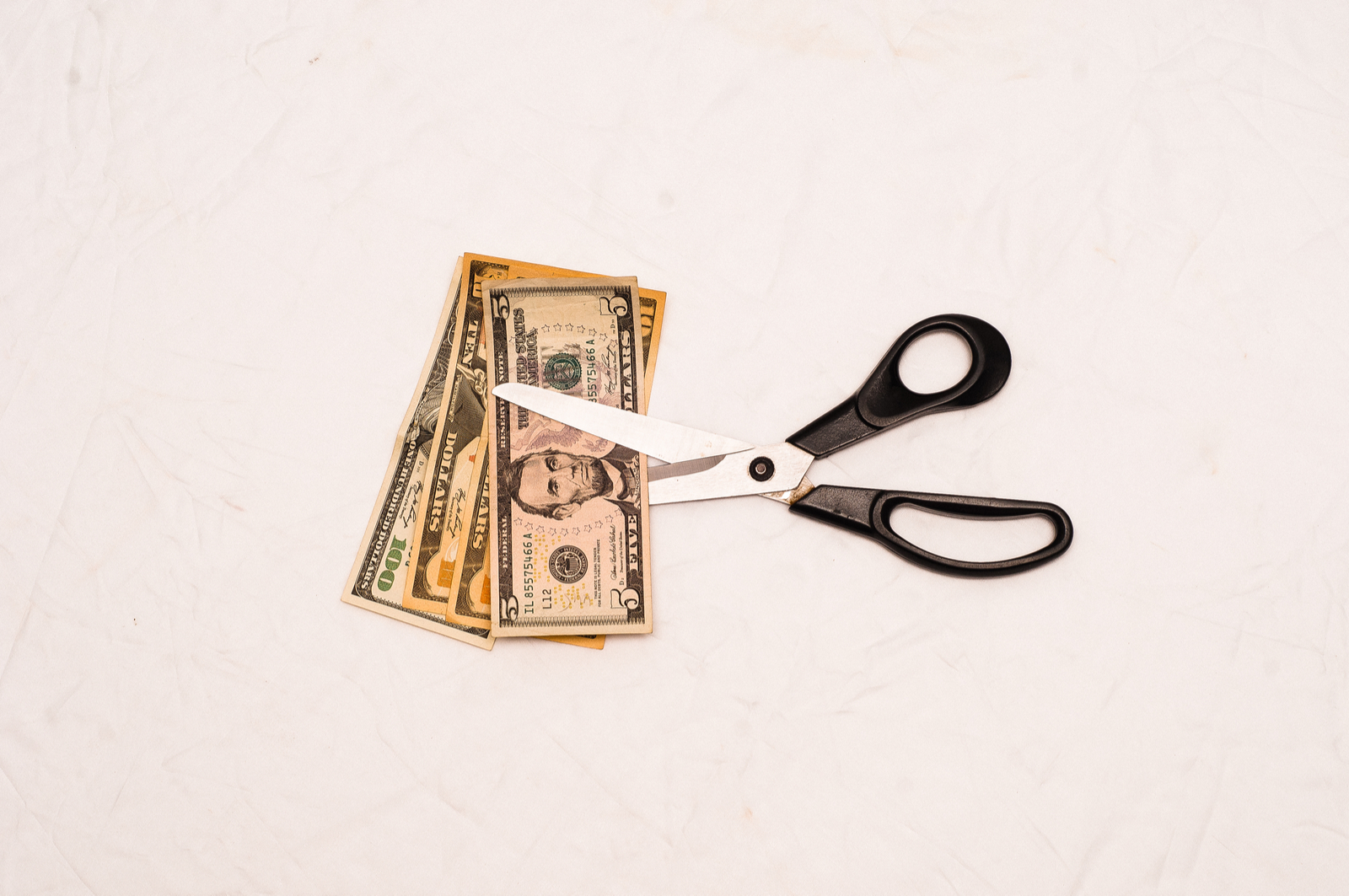 EXCLUSIVE- Preferential tax rates in the SMEs Act will give small businesses incentives to go legit, a government official with knowledge of the bill tells us. The plan would see businesses pay tax at a fixed rate over a three-year term regardless of revenue growth, according to the following bands:

The tax bands will be reassessed at the end of the three-year term, the source said. Companies will pay the standard 22.5% corporate tax rate after they have incorporated, while sole traders will be taxed under the progressive tax system to which individuals are subject.