Economics is suffering a crisis of credibility 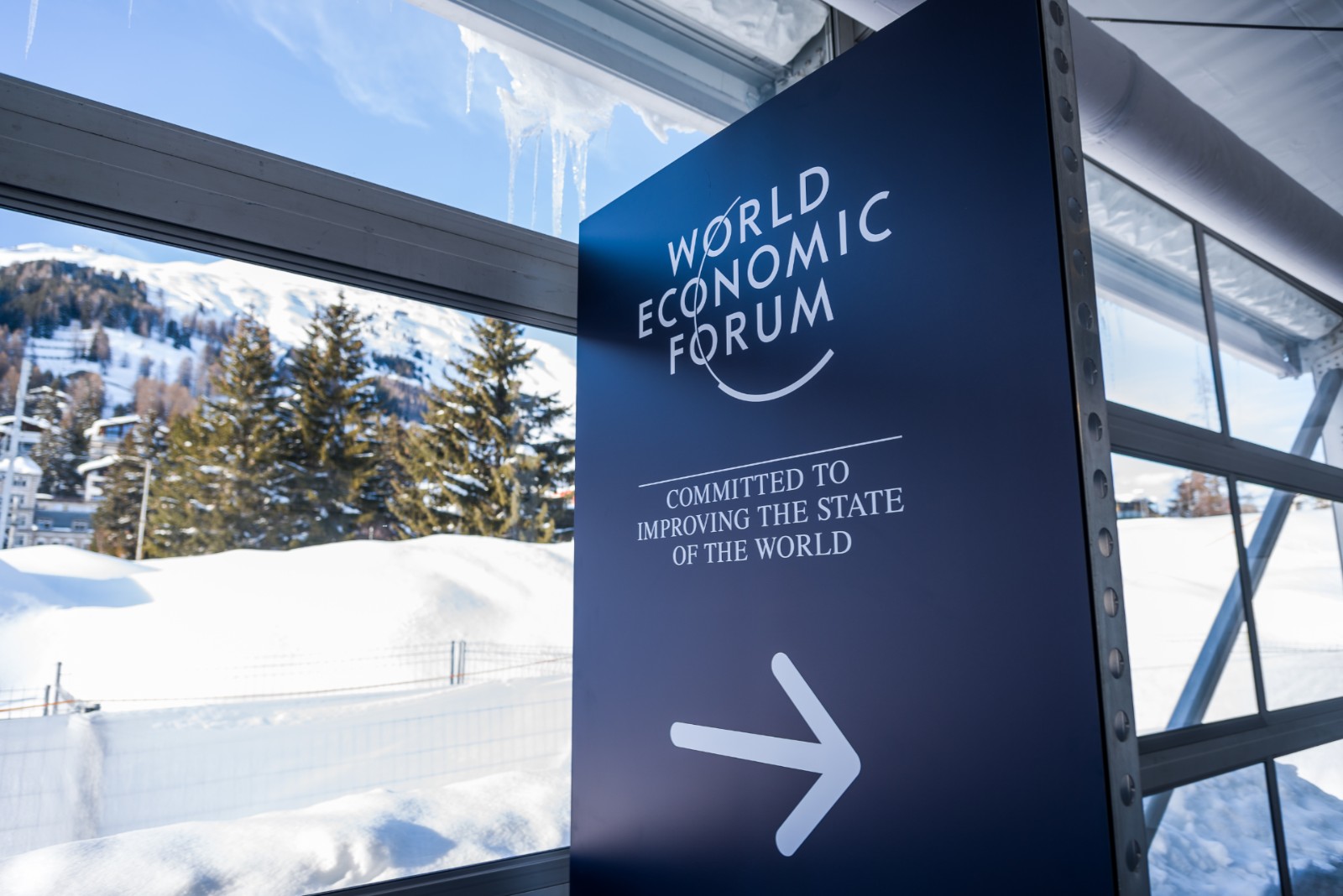 Economics is suffering a crisis of credibility: Since the failure to anticipate the 2007-08 economic crisis, economists have been struggling to regain the confidence of the societies they are supposed to enrich. In some surveys economists have the pleasure of sharing company with politicians as one of the least-trusted professions. The result: Economics is failing to deliver on its potential to play a meaningful role in predicting global trends, influencing monetary policy and contributing to discussions about trade conflict, rising inequality, and productivity developments, writes Mohamed El-Erian, chief economic adviser at Allianz, in the Guardian.

The stakes of dropping the ball are high: Adhering rigidly to “mathematical techniques that prize elegance over real-world applicability” has consequences. It has led to the economic fundamentals being badly misread and global sentiment being misdirected. The truth is that current theoretical frameworks used by economists do not give them access to the crystal balls, and any claims to mathematical precision should be greeted with a healthy dose of skepticism.

How can the discipline claw back trust? Changing realities require greater openness within the profession, and the understanding that any productive contributions to the big debates of our time (ranging from the US-China trade war and the issue of tariffs to tech innovation and climate change) must be nuanced. El-Erian argues that much can be incorporated from other disciplines such as behavioral science and game theory. This could spur a structural shift away from theoretical assumptions and the equilibrium condition towards analysis that is grounded in reality: human interactions, distributional effects, financial-economic feedback mechanisms, and technological change, with multiple-equilibria scenarios.