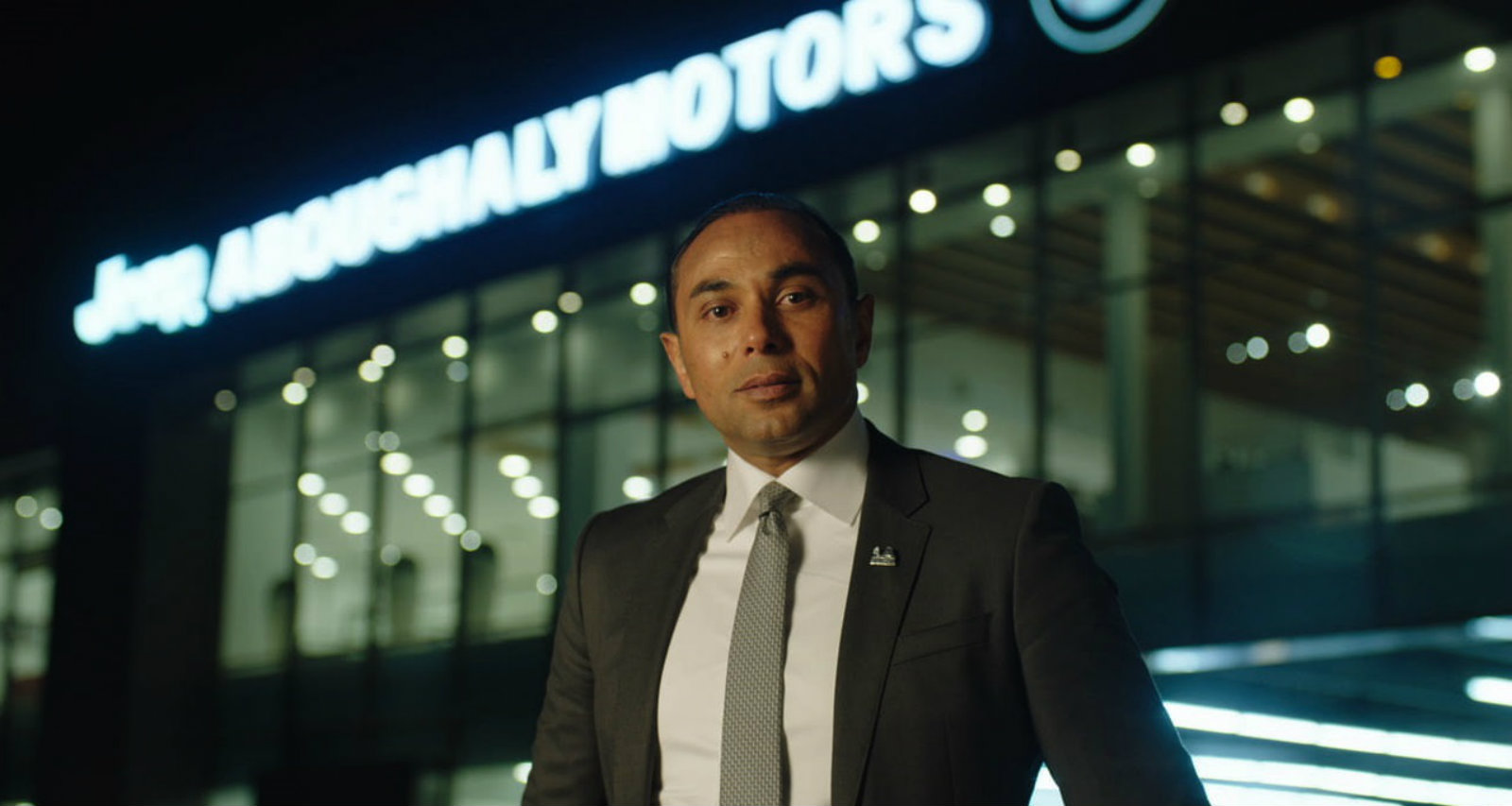 Mohamed Abou Ghaly learned the business in Detroit, the birthplace of the automotive industry, before joining Abou Ghaly Motors  in 1994. As CEO, he has since led the business (founded by his father Maher Abou Ghaly in 1980) to become a self-styled provider of mobility solutions. While continuing to distribute brands that include Jeep, Chrysler, Subaru, KTM motorcycles and Petronas lubricants, Abou Ghaly is also the sole franchisee of Sixt Rent-a-Car and runs the London Cab service. The offering beyond car sales comes as the industry pivots toward a business model that includes financing (long a staple of western markets) and transportation services. In the latest edition of our Coffee with Enterprise series, we sat down with Abou Ghaly for a chat about the outlook for the industry in 2019 and beyond.

Enterprise: The perception among consumers is that cars in Egypt are, in absolute terms, substantially more expensive than they would be if bought in the US or Saudi Arabia, for example — anywhere from 30-70% more expensive. Is this sentiment fair or accurate?

Mohamed Abou Ghaly: It’s accurate, yes, because even after the European Union custom tariffs were taken off, there are still taxes, development fees and other charges that have been put on to essentially cap the inflow of vehicles until the market here has adapted. But still, the situation is much better than it was before, and most customers appreciate this. The reality is often quite different to what is portrayed in the media. You see this with the “Let it Rust” campaign. Is it affecting our sales? Not really. On the ground, people are still buying cars on a daily basis. The pace is definitely slower, but there is still demand and customers are still getting their needs met.

E: Can you walk us through the price of a car brought in completely built up (CBU) from the European Union pre- and post- the phase-out of customs?

MAG: It’s quite straightforward. It’s the price of CIF (costs, insurance and freight), with — for EU manufactured cars — zero customs, but still you have development fees and VAT. Our customs are based on engine size. So a 1000 CC engine had a customs rate of 40% but a 2000 CC engine had a rate of 135%. They all pay different development fees and schedule tax but the same VAT. So now the elimination of tariffs for EU vehicles has of course made a huge difference. There were customs ranging from 62.20% to 278.87% that are now no longer applicable. I think before long, the Americans and Asians will also push for trade agreements.

E: What are the tax / customs advantages now enjoyed by EU assembled vehicles, Turkish vehicles, and Moroccan vehicles compared with all other vehicles?

MAG: Moroccan vehicles fall under the Agadir Agreement, which was signed by Morocco with Egypt, Tunisia, and Jordan. Morocco happens to manufacture cars with certain components that allow the cars to be deemed Moroccan-made. So under this agreement, there have been zero customs on cars coming from Morocco, and I think this has been the case for 10 years.

In the case of EU-assembled vehicles, the tariffs have also been decreasing for at least 10 years, because the agreement with the EU came into force in 2004 (and has been applied in Egypt since 2009). There was a delay for a couple of years so when a reduction of 30% was applied suddenly, it felt more significant. But the decrease over the past 10 years had been 70%, so the impact wasn’t actually that dramatic. Again, the media was very selective in the story it chose to tell.

When it comes to Turkey, there is the Egypt-Turkey Free Trade Agreement, which was also delayed by one year. So currently, Turkish products are still subject to tariffs at 10%, but by January 2020 they will be zero as well. Egyptians don’t rush to buy Turkish vehicles but if the price is attractive, they might consider it.

E: Has the industry felt the impact of customs tariffs on EU vehicles falling to zero?

MAG: It takes between four and five months for the cars to arrive from the EU, so if I make an order in January, I won’t see it on the ground before May or June. Within the first half of this year, the impact will be clear, and the demographics of the market will change, I believe, in the second half of the year. In the run-up to 1 January, nothing was certain. People are looking at European cars more than they were previously, but you will really see the figures in the second half of 2019. It’s reasonable to anticipate that growth in European car sales will lead the market this year. Before that, it was Koreans car sales.

E: What is your outlook on the automotive industry for 2019?

MAG: The market will grow this year by 20-25% at least. The challenge to all of us is to be well-prepared to capture this expansion, or else you risk losing your market share and presence. You need to look to a host of different factors, such the method of selling, consumer thinking and the logic behind purchasing, the buying experience, and even the different people who affect the decision to buy. For Abou Ghaly Motors, we know that we need to expand our physical location and online presence in order to embrace this growth.

Tap or click here to continue reading our sit-down with Mohamed Abou Ghaly.