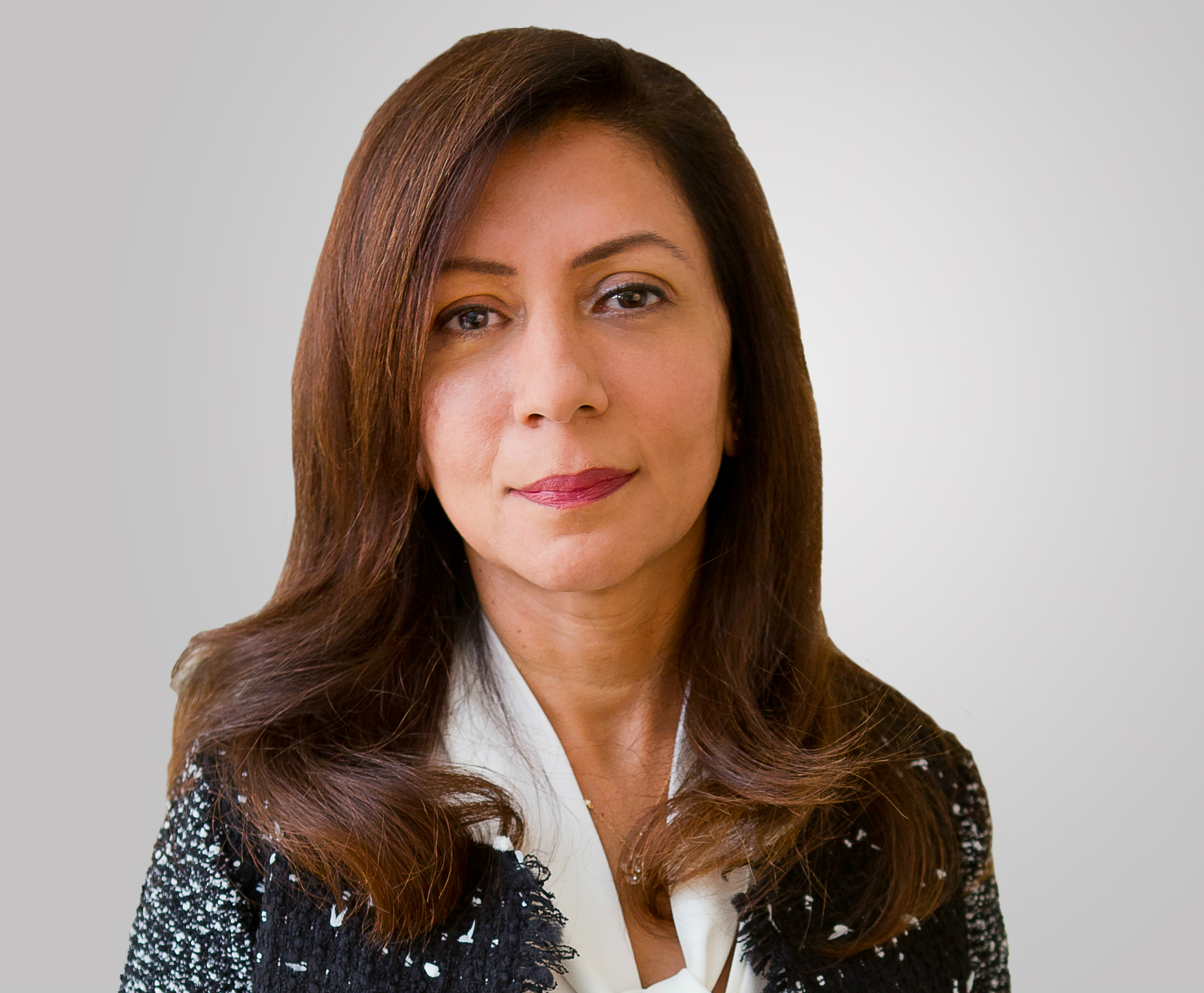 Dr. Hend El Sherbini has been the CEO of Integrated Diagnostics Holdings (IDH) since 2012, when the company was formed following the merger of Al Mokhtabar and Al Borg Laboratories. Today, IDH is a leading consumer healthcare company in Africa and the industry leader in Egypt. El Sherbini, who had led Al Mokhtabar since 2004, took the company public on the London Stock Exchange in 2015 and now runs a group that spans from Egypt to Sudan, Jordan and Nigeria. This has not gone unnoticed by the global press, where she makes the rounds as one of the most powerful Egyptian and Arab women in business.

For my company, 2018 was the year of greenfield. For my industry, it was the year of awareness. With the launch of the 100 Mn Healthy Lives campaign nationwide, the government is focusing on healthcare, on preventing and treating Hepatitis C and other noncommunicable diseases like high blood pressure and diabetes and so on. I think this was a great initiative from the government and it really helped raise awareness about health.

I think that the biggest challenge we’re going to have is going to be high inflation. But we’re used to that: It was already present in 2018. I think it’s going to still be there in 2019 as well. As for interest rates? I wouldn’t be surprised if they raised them again, but really I think they’ll be left where they are, which is obviously very high. For IDH, that’s not a problem given our business model. But for other investors and other people who are looking to get their financing from banks, that’s an issue. We haven’t taken on a lot of bank debt, so interest rates haven’t really been a problem for us.

We’re continuing to invest in healthcare. For us, in our core business, we’ve started to venture into radiology as a new, adjacent vertical, so we’re going to continue to invest more in radiology.

The biggest opportunity for IDH in 2019 is the increased awareness of health and healthcare, whether driven by government campaigns or simply more awareness. A rising tide floats all boats, in that respect: It’s good for IDH and the industry as a whole.

There is going to be significant growth in Egypt this year after the sharp economic reforms taken in 2017 and 2018. So I expect there’s going to be growth in the economy.

We raised salaries by an average of 15% based on individual performance, but it varies from person to person — that’s just for salaries. We also give bonuses based on annual profit, which is 10% of the overall profit of the company.

We’re doing greenfield expansion more than we’re doing M&A. In 2018, we did a mixed M&A-slash-greenfield, but we don’t have any M&A activity planned so far for this year. In 2018, we started working in Nigeria. It was the acquisition of a very small player, and we’re revamping the whole operation and opening new branches and so on. I call it greenfield because they didn’t really have market presence or market share to consider it an M&A. We also started our radiology activities in in Egypt this past October with the launch of a full-fledged radiology lab, and putting that under one group also counts as greenfield.

I like healthcare to outperform in 2019, but really, it is about the consumer. FMCG in general will outperform.

Underperform? I’m not an economist, but I think real estate is not going to see that much growth this year.

How does Egypt compare to other countries in which we invest? We have operations in Nigeria, Egypt, Jordan, and Sudan. If you compare Egypt to these economies, Egypt is much more stable, the growth rate is definitely higher in Egypt. In general, the environment here is more favorable for investment compared to these countries.

If I were to start a new business today, it would definitely be at the intersection of finance and tech. I think fintech is a great area in which to invest these days.

The most common question I’m asked by investors is, “What keeps you up at night?” For me, it’s nothing — unless I’ve been watching a horror movie late at night.

What question will we be asking at the end of 2019? For IDH, I think the question will be “What next? What’s the next step?” For healthcare, I see the main issue in healthcare is actually the lack of quality. We have a serious quality problem in Egypt, and we have to admit that. In terms of healthcare services — and I think this is going to be, and really should be — an area of major focus, because this is the essence of our industry.

The question you didn’t ask me: I was expecting you to ask me what my passion is, or what drives me to get up every day. My drive and passion are to be able to make a difference for the people we serve. That’s what factors into my decision for what’s next for my business. There’s also the question of how we can work together. I think that we need to work together to increase awareness and help the economy, because if you don’t have a healthy population then the economy really suffers. There isn’t enough awareness of preventive healthcare and how to stay healthy and productive and happy. And it goes hand in hand with the quality in healthcare.