Electric cars were hot many decades before Tesla 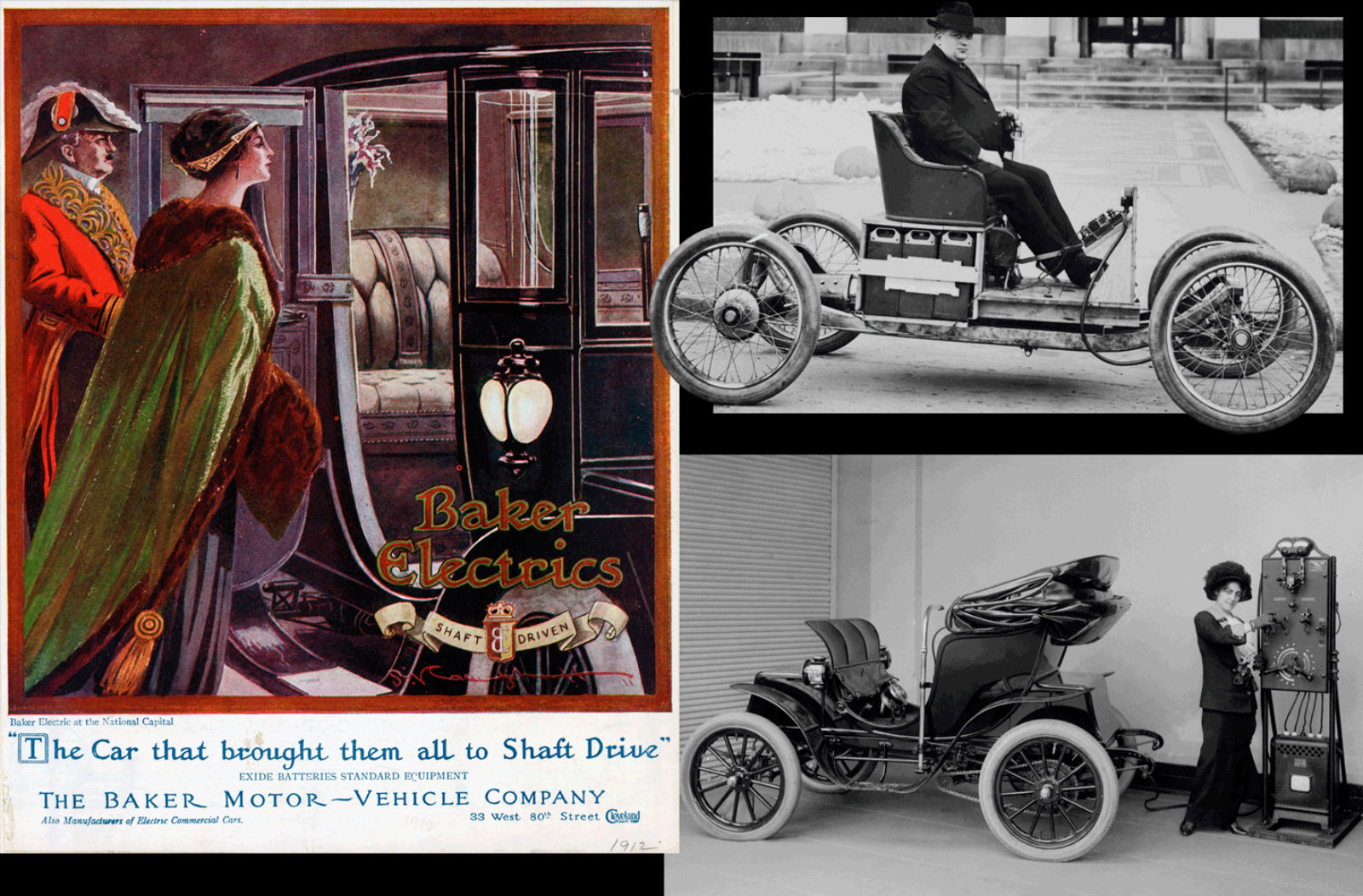 **#8 Electric cars were around almost as long as gas guzzlers. 171 years to be exact: They may be viewed as “hipster” today, but electric cars first made their debut long before your parents or even your grandparents were born.Half a century before present-day gas-fueled cars were invented, eventually taking center stage, British inventor Robert Anderson had already developed the world’s first electric vehicle, Marisa Gertz and Melinda Grenier write for Bloomberg. In fact, there was one battery-powered car for every two gas-fueled ones on the street by 1900, before the former began gradually vanishing due to a rise in demand for the latter in the 1920s.

So why are we hearing about electric cars now? Well, the newswire suggests it mostly boils down to the affordability of the Ford Model T. Gas powered cars adoption of self starters over the cumbersome hand crank also helped speed up the popularity of the fossil fuel cars. It didn’t take long for the electric vehicle to lose touch with the buyers, with them having largely fallen of the consumer map by the 1930s.

But as governments began imposing stricter controls on carbon emissions in the 1990’s amid a wave of environmental awareness, manufacturers started to look for alternative fuel vehicles. US giant General Motors took the initiative to make some 1,000 electric cars in 1997 to test market readiness. But the story was short-lived with the company announcing in 2003 that it would no longer produce electric cars due to low demand. In the same year, Tesla Motors emerged, spurring what you could call an EV revolution. Today, there are 179 different models of EVs on the global market, and north of 230 will be available by 2021.