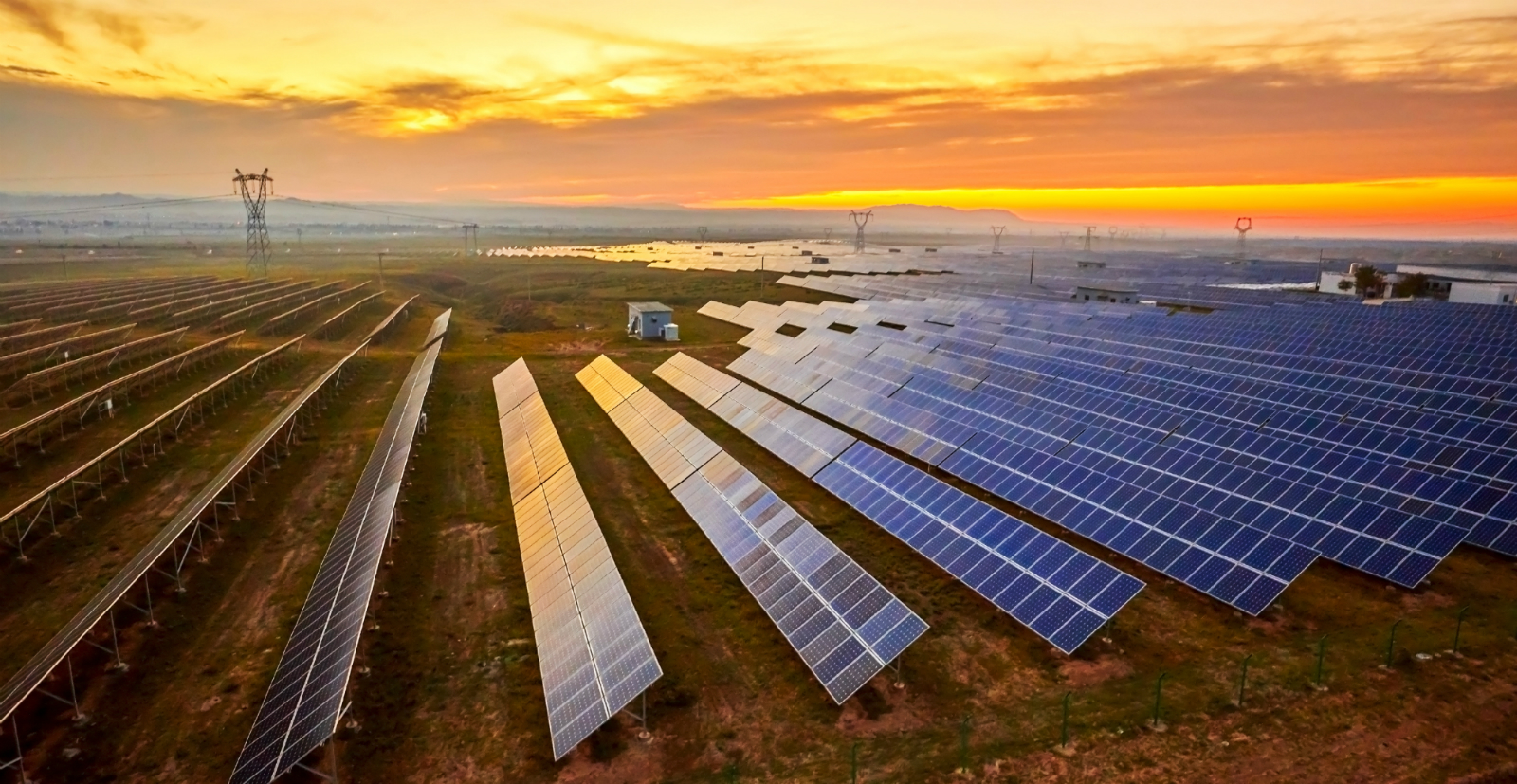 Egypt’s renewable energy framework one of three fastest-improving globally, says World Bank: Egypt is one of the three fastest-improving countries in terms of regulatory frameworks for renewable energy between 2010 and 2017, according to the World Bank’s Regulatory Indicators for Sustainable Energy (RISE) 2018 report (pdf). Egypt’s total RISE score — which assesses regulation for universal access, renewable energy, and energy efficiency — rose to 68 at the end of 2017, from 10 at the end of 2010. By scoring above 60, Egypt is included in the green category, which indicates “a relatively mature policy and regulatory environment.” Tunisia and the UAE round out the top three.