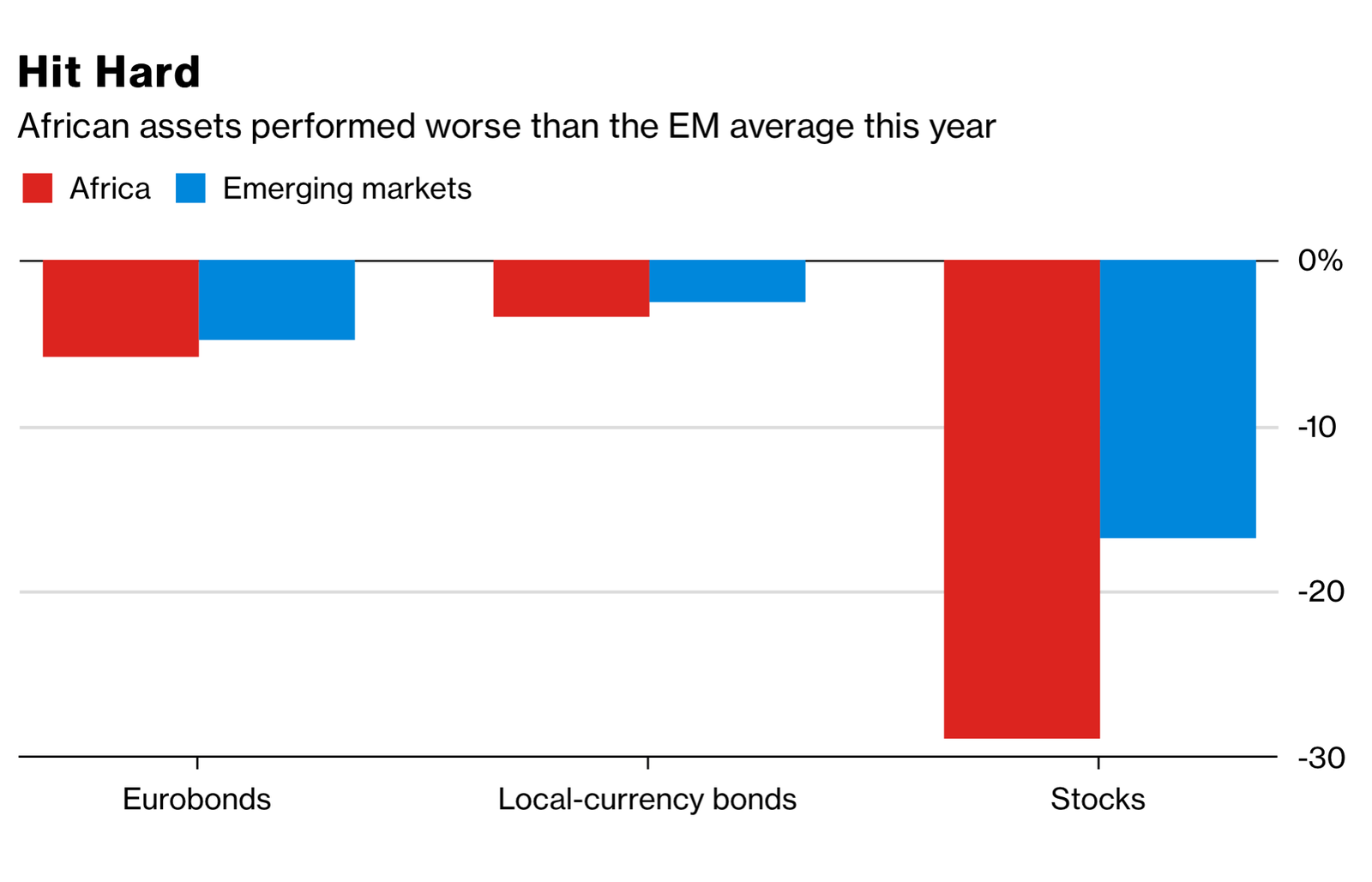 M&A WATCH- OIH completes 30% acquisition of Sarwa at EGP 7.36 per share: Naguib Sawiris’ Orascom Investment Holding has acquired 30% (or about 216 mn shares) of structured- and consumer-finance player Sarwa Capital in an EGP 1.59 bn transaction at EGP 7.36 per share, according to an EGX statement (pdf). The EGX had given OIH five working days to complete the transaction. Orascom launched the tender on 27 November after winning approval from the Financial Regulatory Authority to seek a non-controlling stake in the structured- and consumer-finance player.

Why this matters: Sarwa is a market leader in its sector (it effectively created the market for securitized bonds in Egypt) and has a solid base on which to grow its consumer finance offering. The IPO unit of Beltone Financial (also an OIH-owned company) was handed a six-month suspension after it helped take Sarwa public — Sarwa shares plunged in their first day of trading, prompting the Financial Regulatory Authority to look into allegations of irregularities.

With the Sarwa acquisition, there are now three large-scale, full-service players vying for market share in Egypt’s non-bank financial service sector: EFG Hermes (which wrote the playbook for investment banks diversifying into NBFS with its launch of EFG Hermes Leasing and acquisition of microfinance giant Tanmeyah; it has since ventured into consumer finance, factoring and fintech), CI Capital (which went public this year after spinning off from CIB), and OIH.

But, but… EFG Hermes and CI Capital have larger, controlling stakes in their subsidiaries. The question now is whether OIH can pull off (or wants to pull off) a shift in strategy to become a genuine player as opposed to a holdco.

African assets have underperformed EM — and the rout isn’t over yet, Bloomberg argues. “The continent’s stocks and bonds have performed worse than those of all other emerging-market regions in 2018, reversing their outperformance of last year … and bargain hunters won’t necessarily jump in next year. Risks abound [including] low oil prices, potential credit-rating downgrades and the prospect of sovereign defaults.”

But Egypt could be a bright spot: Bloomberg calls the end of the central bank’s parallel FX repatriation mechanism earlier this month a “big step” even if it does leave the EGP “more exposed to market forces next year.” The response of investors has so far been “extremely positive and few are exiting their positions, according to Citigroup, which recommends that clients buy three-month T-bills yielding almost 20 percent.”

This comes as Goldman Sachs is calling a “bounce back” in EM currencies for next year, saying that “improving economic conditions in emerging markets over the coming months” will provide a “springboard for the value of regional stocks and currencies,” CNBC reports.

One emerging market not in favor at the moment: Dubai, which Bloomberg has dubbed the “Worst Stock Market of 2018.”