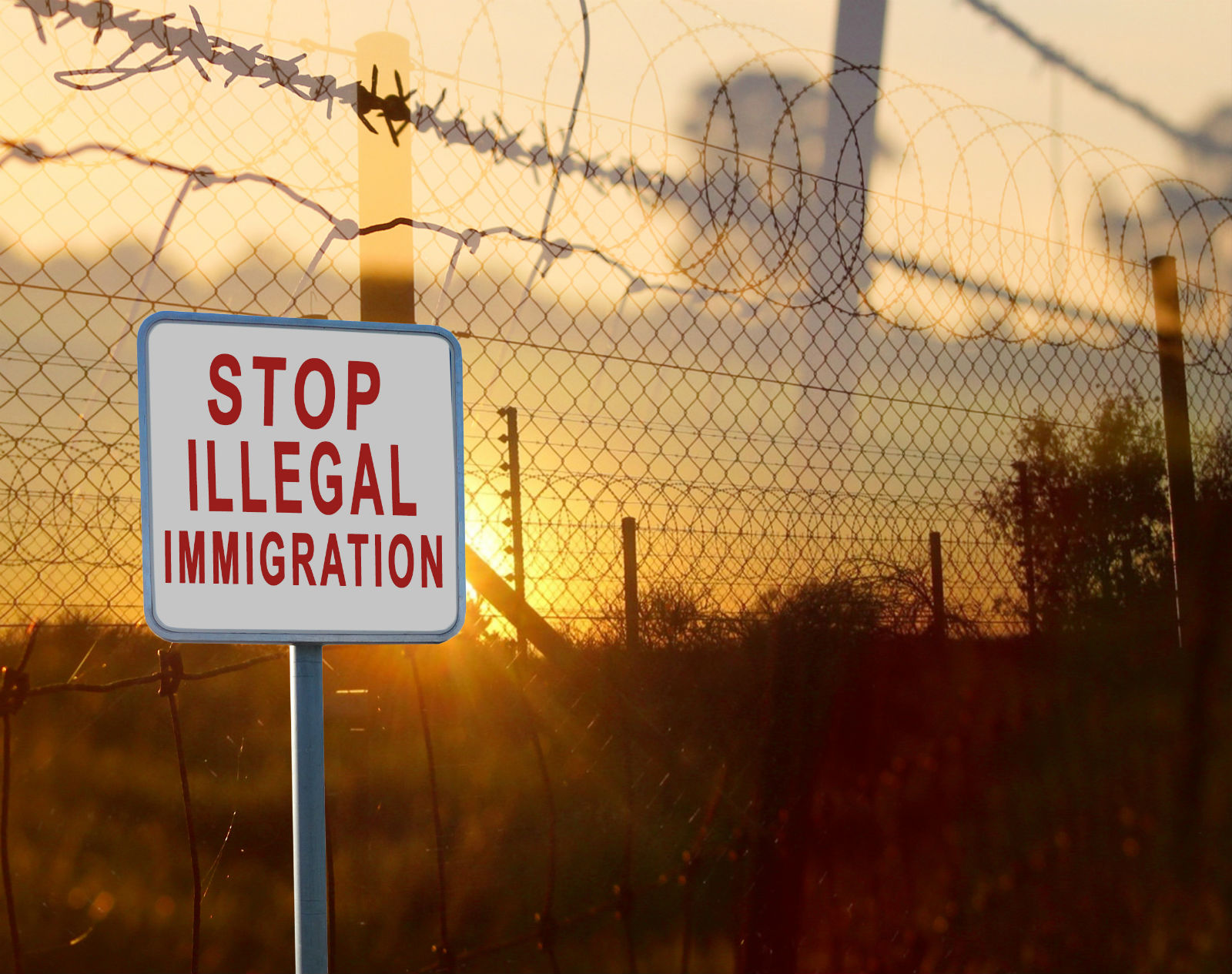 The issue has made the front page of the Financial Times: The EU has been pushing for a cooperation pact with north African countries, including Egypt, to curb illegal migration. Supporters of the pact are hoping El Sisi will make clear during his trip what Egypt can offer and what it wants in return, the Financial Times notes in a piece that got prominent play yesterday on the newspapers homepage. Egypt has yet to decide whether it’s willing to take in migrants rescued during patrols amid concerns they would threaten national security or be impossible to send home due to lack of documentation, EU diplomats told the FT.

Other points of discussion: El Sisi and Kurz also signed several agreements and MoUs for cooperation in various sectors, including technology and innovation, entrepreneurship and education, Ittihadiya said. The war on terror, prospects for stabilizing Syria and Egypt’s economic reforms also came up during the meeting.