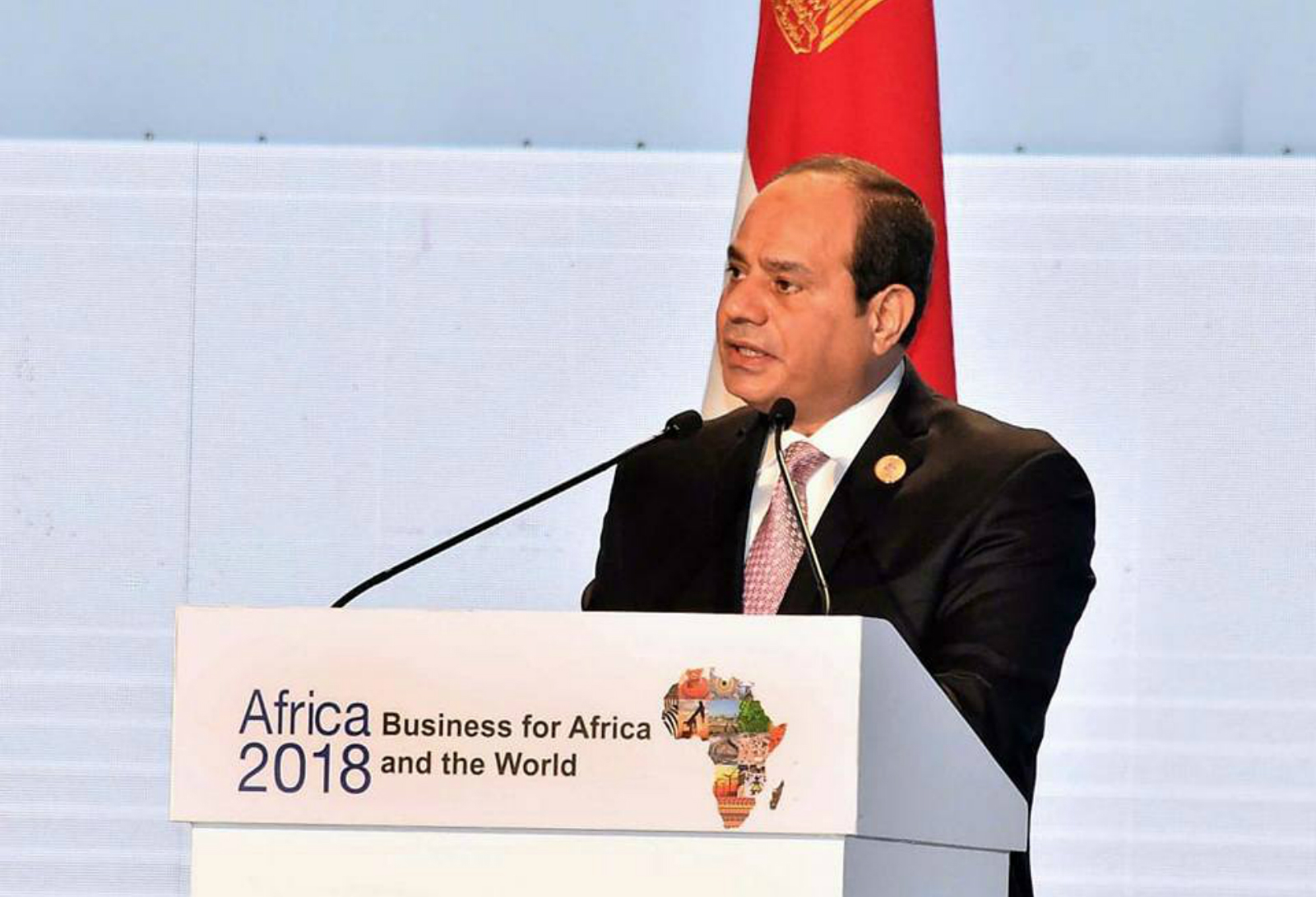 INVESTMENT WATCH- Summing up the morning is a piece from Reuters on news of a USD 1 bn loan to Egypt from the World Bank: “The World Bank is pushing to prise open more space for Egypt’s private sector with USD 1 bn in new funding, part of a second phase of support that follows two years of painful economic reforms, the bank’s regional vice-president said.”

Bns in fresh inflows announced yesterday are earmarked for the private sector and infrastructure projects: The World Bank facility, pledged last week, was one of more than a half-dozen announcements yesterday that saw international institutions and private sector actors announce investment-related plans.

Like the WB loan, many of yesterday’s announcements were made in Sharm at the Africa 2018 forum. Among them:

President Abdel Fattah El Sisi announced yesterday the launch of a risk insurance fund to encourage Egyptians to invest in Africa and “contribute to the continent’s development, according to a readout of his speech at the Africa 2018 Forum, which wrapped up yesterday. The president also announced the establishment of a separate fund to invest in Africa’s information technology infrastructure.

REMINDER- Egypt chairs the African Union in 2019. The announcements come as Egypt “[promotes] itself as a linchpin for intra-African trade and a model of economic reform as it prepares to chair the African Union in 2019,” Reuters says. El Sisi vowed that Egypt’s leadership of the union would focus on infrastructure development, pointing to an annual deficit in infrastructure investment in the 10s of bns.