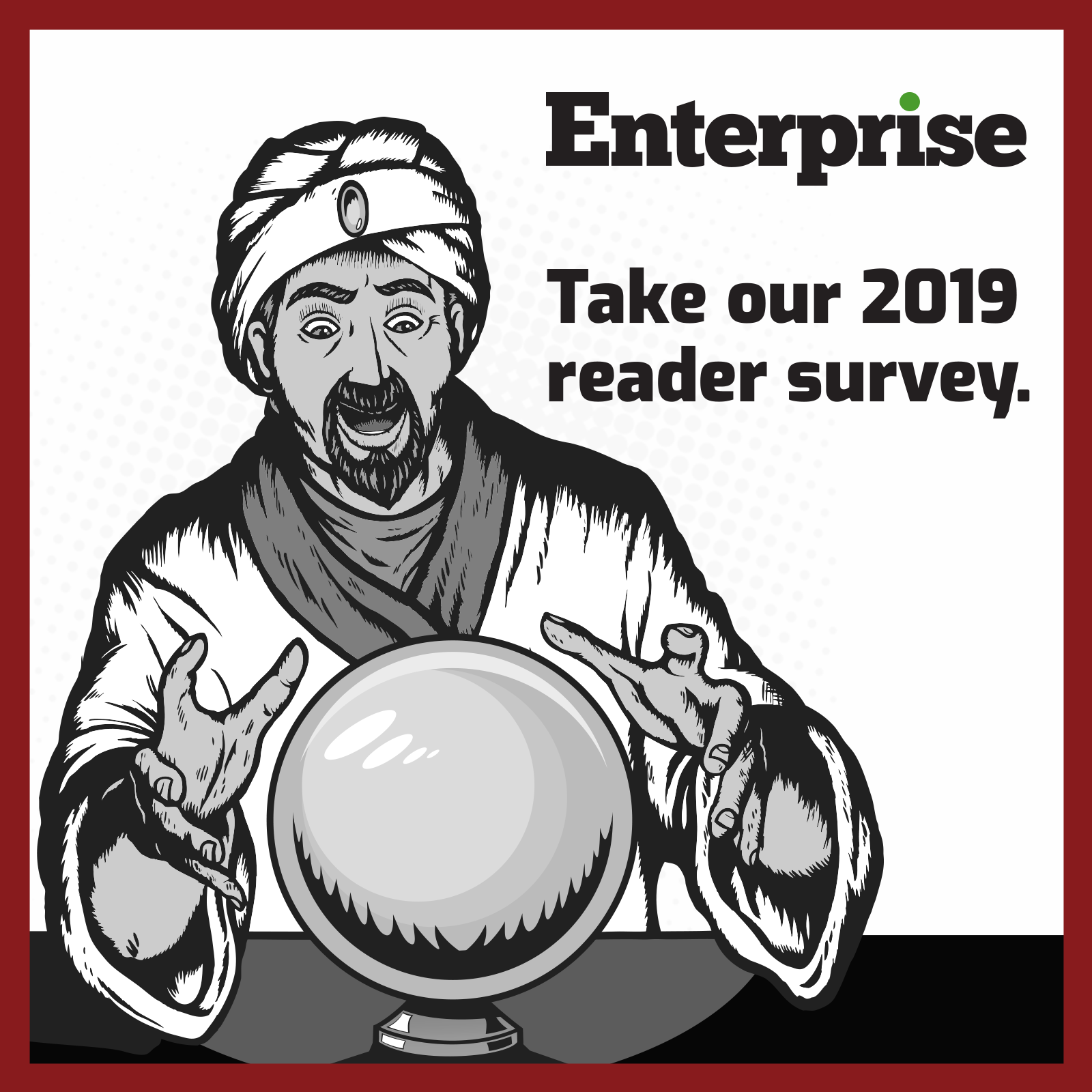 ** NEW SECTION: What’s driving the conversation for the government today? We’re launching this morning a new section appearing just before Egypt in the News that dissects the front pages of the nation’s three major state-owned dailies (Al Ahram, Al Akhbar and Al Gomhuria) for cues on the messages being pushed out by the government each day.

The Cairo ICT expo runs today through Wednesday at the Egypt International Exhibition Center. More than 500 companies from 16 countries are set to participate.

Oil prices plunged on Friday, dragging equities lower in a short, low-volume trading day in the US after Thursday’s Thanksgiving holiday. The Dow, Nasdaq and S&P 500 all closed down more than 3% last week. Reuters has more here and here

MbS and Russia’s Putin are expected to reach an agreement on oil prices on the sidelines of the G20 summit in Buenos Aires this week, setting the stage OPEC’s 6 December meeting in Vienna, Bloomberg notes.

Sign of the times #1: October was the worst month for active fund managers in two years, at least as measured by outflows. “Active funds saw USD 46 bn in outflows in October, their worst month since December 2016,” Business Insider reports, citing Morningstar data, while passive funds brought in USD 16.9 bn.

Sign of the times #2: Black Friday pulled in a record USD 6.22 bn in online sales in the United States, CNBC reports, citing data from Adobe Analytics.

Wait, you mean a cashless society isn’t the answer? “Cash is disappearing in [Sweden] faster than anyone thought it would. Now, officials are trying to slow its demise as they determine the societal costs.” At issue: What a cashless society means for young people and oldsters — and how to access money when there’s a power outage or natural disaster. Oh, and then there’s the small question of how the central bank can maintain control through an e-currency. Read more in the New York Times or catch this speech in which Sweden’s central bank governor makes the case for why a state-issued e-currency is necessary (pdf).

Climate change will shave 10% off the size of the US economy by the end of this century: The climate is “changing faster than at any point in the history of modern civilisation” according to a landmark assessment released by the White House. Climate change will result in crop failure, more wildfires, drought and crumbling infrastructure unless drastic action is taken today, the report suggests. Read more in the New York Times or the Financial Times or peruse the report yourself here.

Online shopping is generally better for the environment than driving your mall-crawler to crash sales at your local big box store. But next-day delivery? Not so much, writes Canada’s CBC.