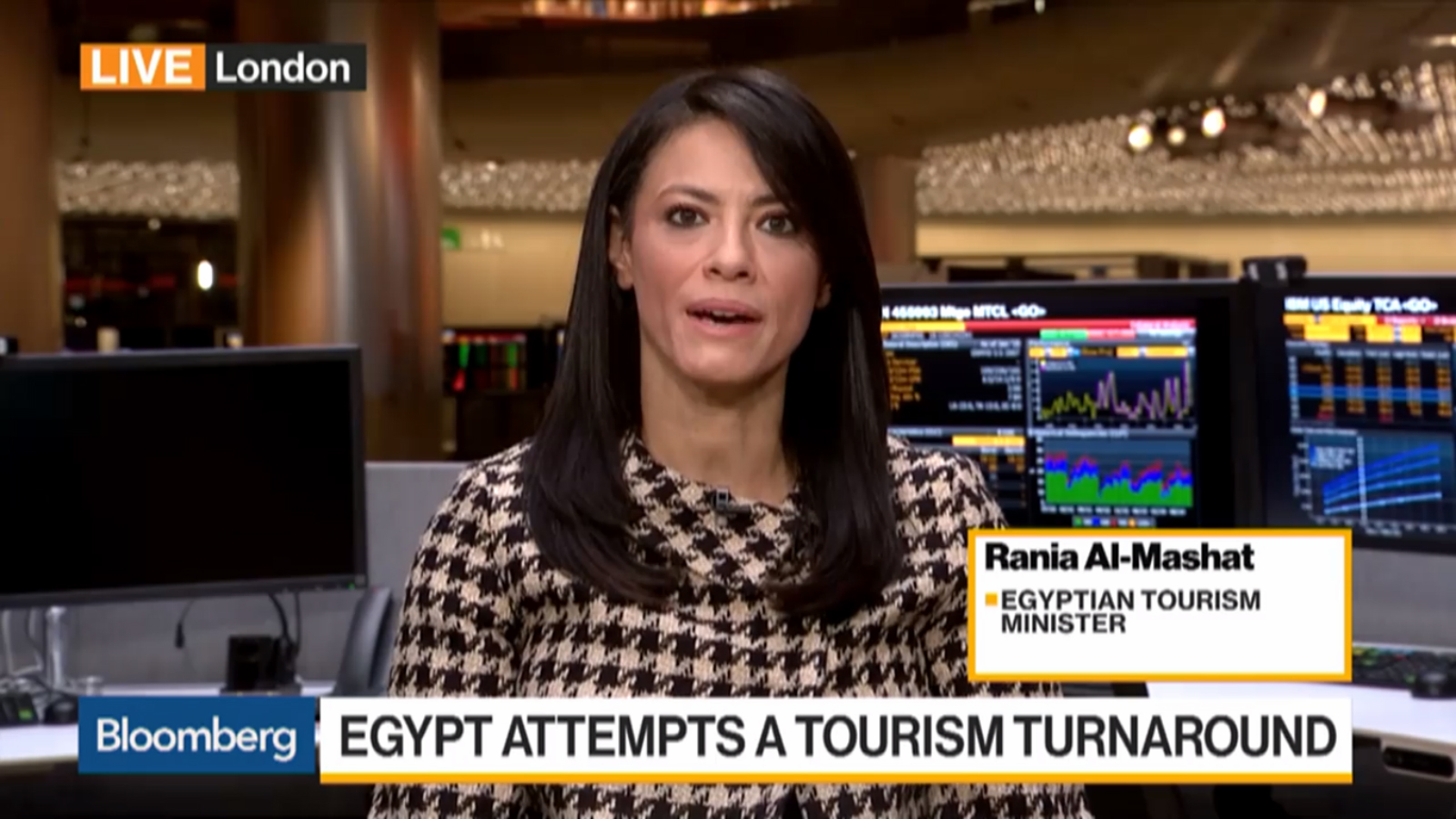 Tourism Ministry to launch private equity fund, introduce legislation to overhaul sector: The government is looking into establishing a private equity fund to upgrade Egypt’s hotels and resorts and make new investments in the sector, Tourism Minister Rania Al Mashat told Bloomberg TV in an interview out Thursday. The move would be part of a comprehensive sector strategy, called “E-Trip” that would include new legislation for the industry that would be introduced to the House of Representatives. The sector reform strategy would also include administrative reforms, and one of its most high-profile planks will include the 2020 launch of the USD 1 bn Grand Egyptian Museum.

Expect more details by the end of the month. That’s when Al Mashat plans to make a statement to the House on the future of the sector.

Expect tourism arrivals to be (nearly) back to 2010 figures by year’s end: The number of tourists arriving to Egypt jumped 40% in 9M2018 from a year earlier, Al Mashat said. “We expect that by the end of 2018 we will not be at the levels that we’ve seen in 2010, but we are approaching that,” she added. “The rebound is quite steep and we’re trying to put the industry on a competitive base compared to our peers.” She noted that 8 mn tourists visited Egypt in 2017. Egypt is looking to diversify its inbound markets by targeting holidaymakers from Asia and Latin America.

You can watch the full interview here (runtime: 5:04).

Thomas Cook says demand for Egypt is rising: Thomas Cook CEO Peter Fankhauser reportedly told Al Mashat that demand for Egypt is rising among Thomas Cook’s global customer base. Al Mashat met Fankhauser to discuss working together on future campaigns with an eye toward the Chinese and Eastern European markets. The two met on the sidelines of the World Travel Market (WTM) in London. Al Mashat also discussed aspects of the ministry’s destination branding strategy in Egypt and its charter flights incentives, according to Al Shorouk. The minister had also met with a number of UK members of parliament, travel company executives and other dignitaries at the WTM, the newspaper notes.