The latest report on climate change is an unmitigated disaster. This is why you should care. 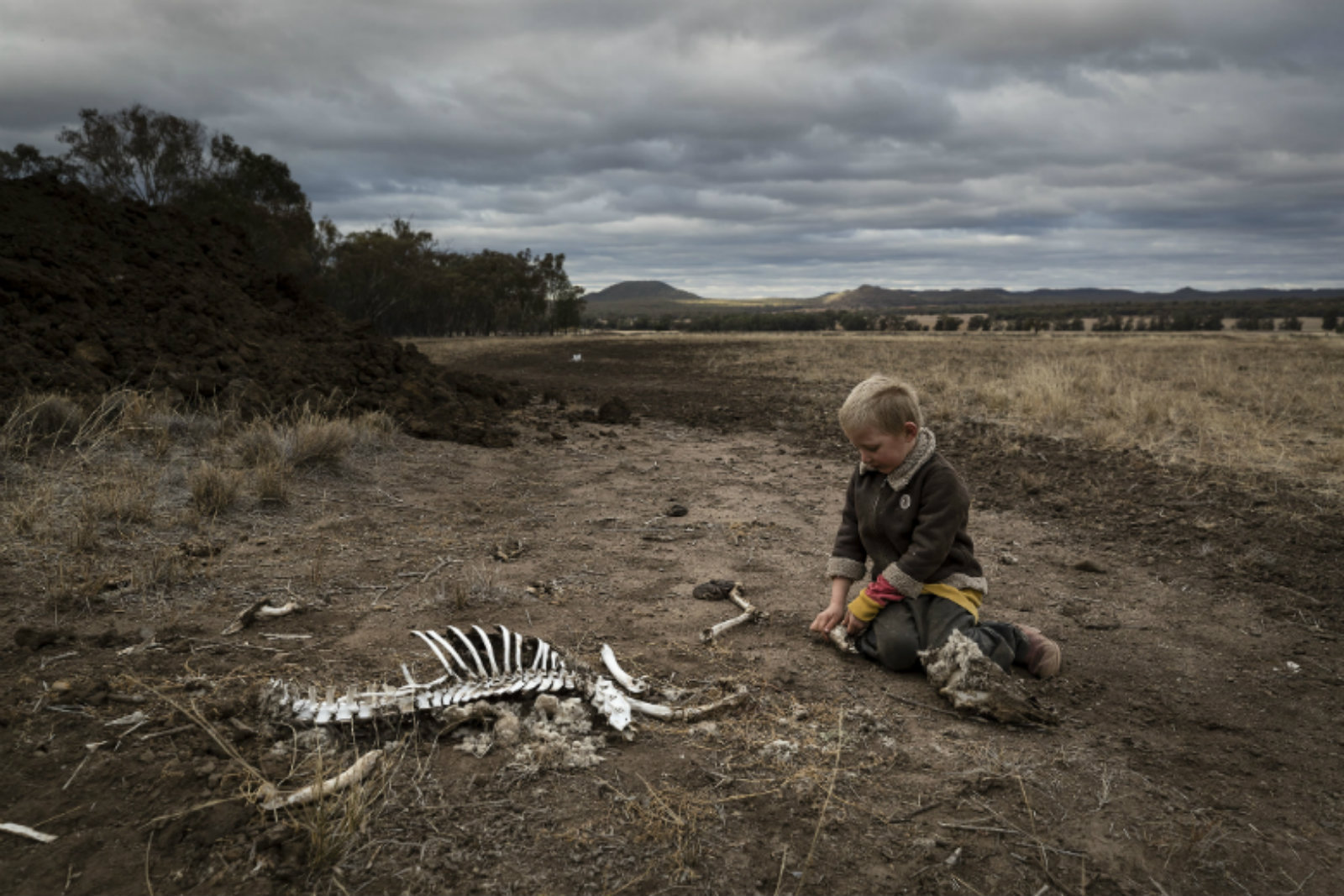 The latest report on climate change is an unmitigated disaster. This is why you should care. The UN Intergovernmental Panel on Climate Change report warned last week that we only have 12 years to avoid climate change disasters by keeping global warming to a maximum rise of 1.5 °C. The report has been rattling cages since its release as scientists had previously thought a temperature increase of 2 degrees was enough for all hell to break loose. Boiled down to its essence: we have a lot more to do in a shorter period of time before disaster strikes. For many pessimists, the scale of the change needed for the global economy are simply too large to be met, and official inaction (including by the sitting president of the United States) is just making it worse. In short, we’ve probably already failed as a species and geoengineering may our only (very bad) option.

The UN report holds special significance for Egypt: It claims we’re among the countries most at risk from rising sea levels. Some 50 mn people in Egypt, the US, Bangladesh, China, India, Indonesia, Japan, the Philippines and Vietnam face the prospect of being displaced by 2040 if global warming hits 2.7°C. It argues that transforming the world economy, including imposing hefty taxes on carbon dioxide emissions, at an estimated cost of USD 54 tn (and fast) is one key way to meet the 1.5°C limit.

Africa is already feeling the heat: “Today at only 1.1 degrees of warming globally, crops and livestock across the region are being hit and hunger is rising, with poor small-scale women farmers, living in rural areas suffering the most. It only gets worse from here,” Pan Africa Director of Oxfam International Appolos Nwafor said on the IPCC report. He urged governments to take action to rely on clean energy to protect vulnerable communities. Oxfam notes that If global temperature rises by more than 2 degrees by the end of the century, by 2050 daytime temperatures in North Africa (and the Middle East) could rise to 46 degrees on the hottest days, “which can be deadly.”

Nobel Prize in Economics highlights the scale of the dangers: The 2018 Nobel Prize in economics was awarded jointly to Yale’s William Nordhaus and NYU’s Paul Romer. The Royal Swedish Academy awarded Nordhaus the prize for “integrating climate change into long-run macroeconomic analysis” and Romer for “integrating technological innovations into long-run macroeconomic analysis.”

This year’s prize carries a particular significance as it is a testament to the ever-expanding domain of economics as it overlaps with other social sciences. “Romer saw the frontiers of knowledge as also having central economic determinants. Similarly, Nordhaus recognized that the global climate – broadly speaking, nature – is not just an important determinant of human activity, but is simultaneously affecting society and affected by its economic activity. Thus, the two laureates have brought knowledge and nature into the realm of economic analysis and made them an integral part of the endeavour.”

Politically, the award could be seen as one that takes a swipe at free-market purists by picking winners who show that market economy can generate inefficient future outcomes at the global level. The award also recognizes the real threat of climate change and nudges observers towards seeing how technological improvements could help combat it.