MENA region weather could soon go from uncomfortable to unlivable 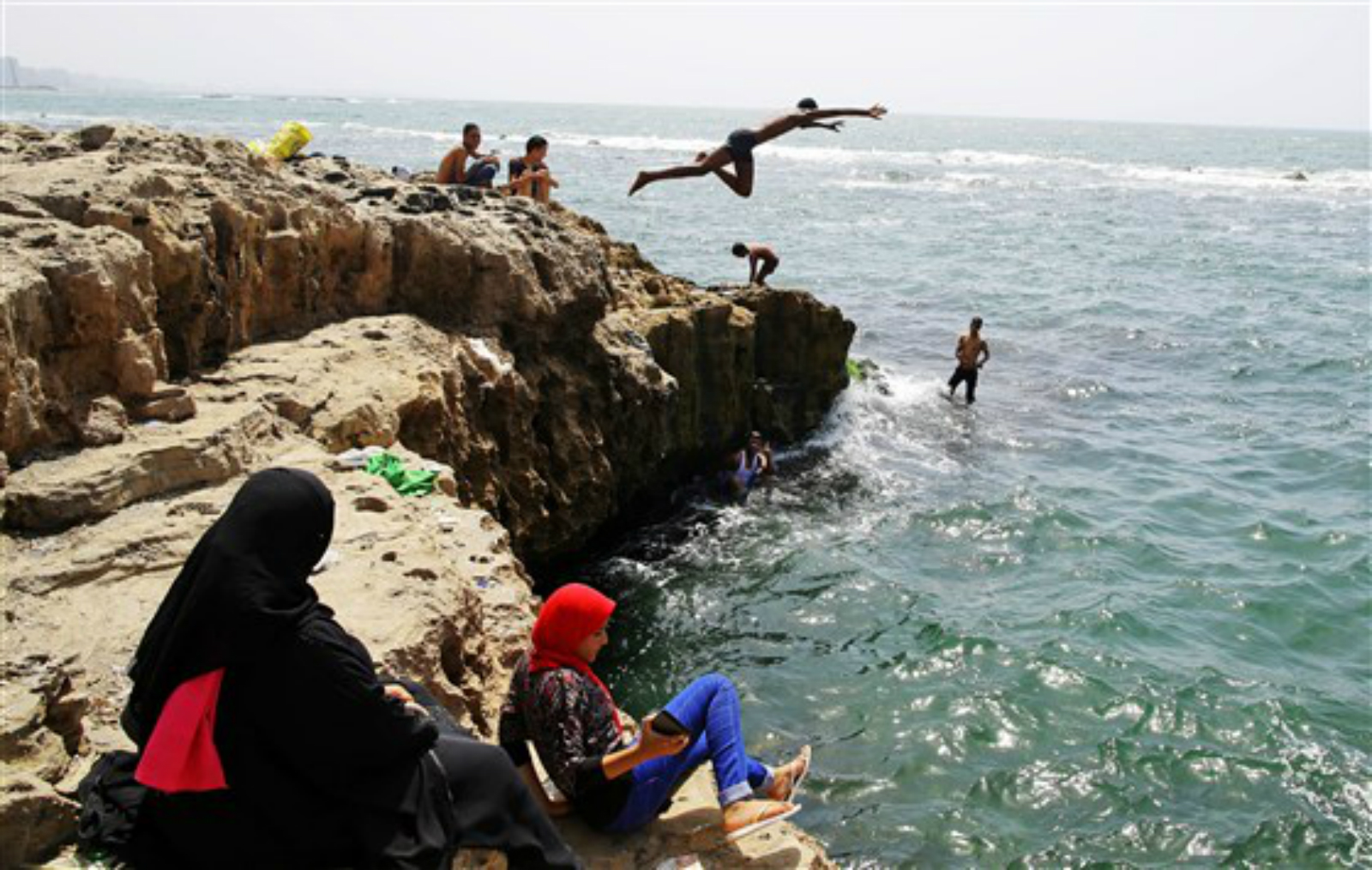 MENA region weather could soon go from uncomfortable to unlivable: If the successive heat waves we’ve been experiencing this summer in Egypt didn’t tip you off, experts are calling it: Climate change is well on its way to making the Middle East and North Africa “unlivable,” according to NBC News. Egypt is struggling with a rise in extreme weather events and higher humidity levels, which meteorologists say are “highly significant” trends that could culminate in “one of the biggest disasters on the globe.” Climate change is also beginning to eat away at our sources of livelihood — “In the fertile Nile Delta, rising sea levels and a rising water table are already cutting into Egypt’s precious 4 percent of arable farmland.”

Meanwhile, in the Gulf, temperatures between 60 and 70°C will be “the new normal” by mid-century, a global energy and climate policy expert says. This rise in temperatures is, of course, a much more pressing and imminent danger than higher sea levels for the Persian Gulf. A research team at the Massachusetts Institute of Technology has determined that the Gulf’s high-humidity climate, which reduces the human body’s ability to cool off by sweating, paired with rising temperatures will soon cause “even the fittest” human bodies to overheat and begin to fail if serious action is not taken. In the meantime, countries in the region are rushing to rely more on green energy as demand for electricity will largely be driven by a need to power air conditioning systems.