How the economic reforms will help rein in debt 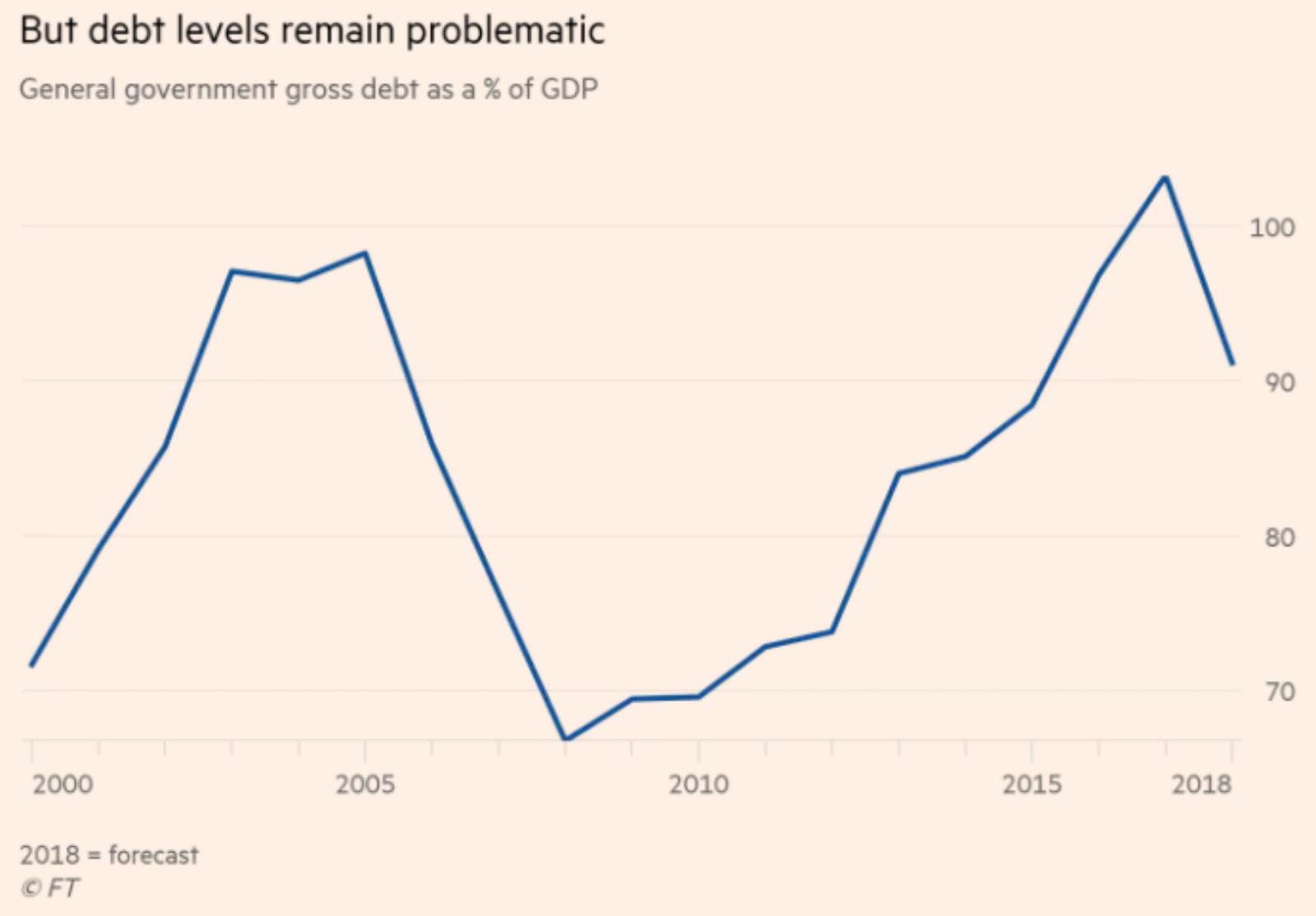 Egypt’s fiscal reforms in general, and ongoing subsidy cuts in particular, will help keep rising debt from getting out of control, Finance Minister Amr El Garhy tells the Financial Times’ Heba Saleh in an interview on Wednesday. “The reduction in the overall deficit will be accompanied by a primary surplus of 2% of GDP, which means that, excluding interest payments, government revenues will be higher than its expenditure,” he said. “This surplus will help us in settling part of our debt service or the debt itself, even if it is a small amount…It will help us reduce our addiction to debt,” El Garhy added. The government is planning to slash fuel subsidies 19.1% to EGP 89.08 bn and electricity subsidies 46.6% to EGP 16 bn next fiscal year.

EFG Hermes’ Mohamed Abu Basha agrees that the primary surplus is “a very important structural improvement,” and the first of its kind in “two or three decades. … It means that, structurally, the country is not creating new deficits, and this is good for inflation and debt dynamics, which is primarily why we’ll see debt-to-GDP ratios falling relatively quickly.”