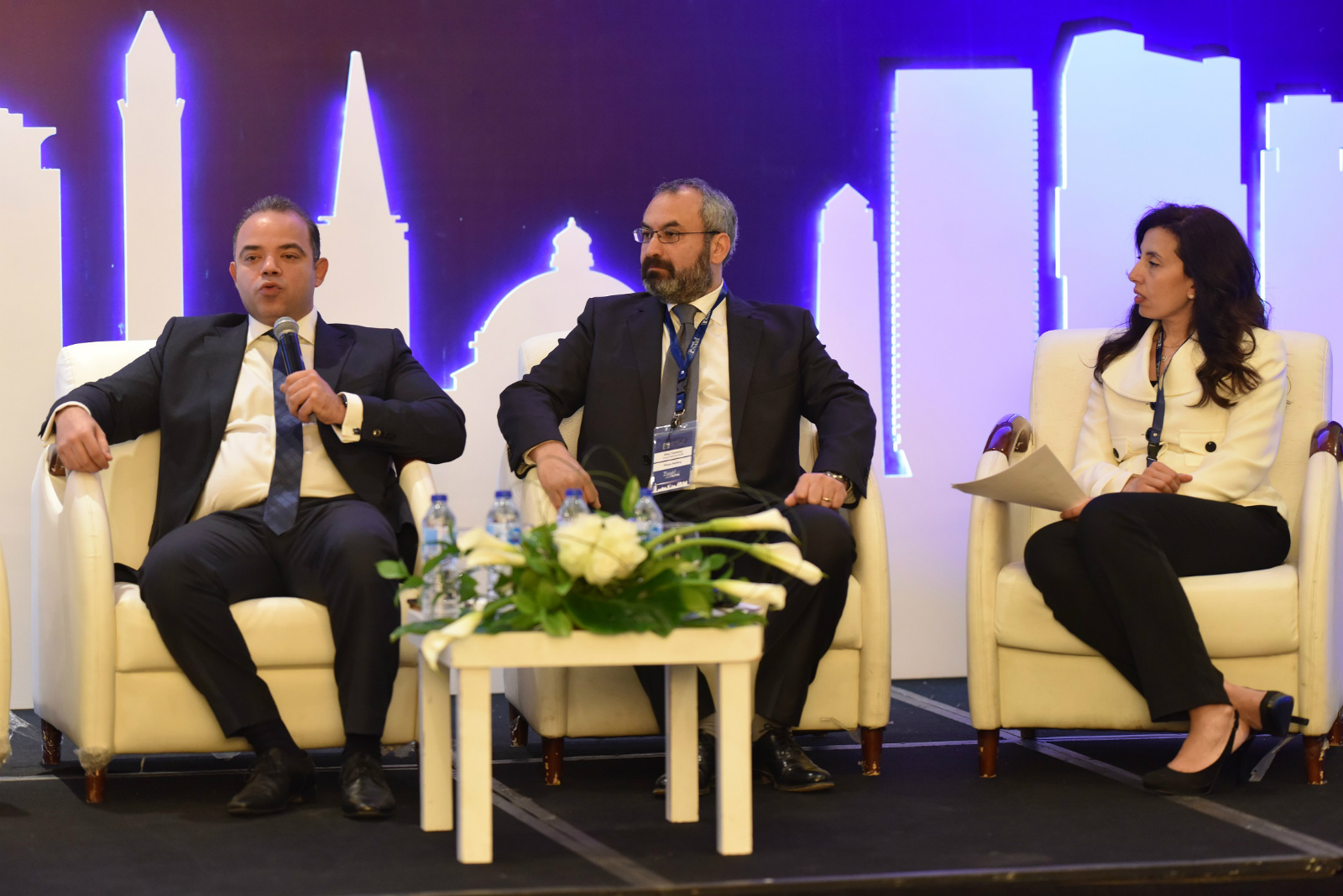 IPO WATCH- Two state-owned companies expected to IPO this year. EGX head Mohamed Farid reportedly said he expects two state-owned companies to complete their initial public offerings this year, according to Youm7, which is the only influential newspaper to note the statement. Farid also expects a few of the nine listed companies on the state’s IPO program to offer additional shares on the EGX before the year is up, without specifying which. Finance Minister Amr El Garhy had said last month that the government plans to offer shares of 4-6 companies on the EGX in 2018, but had not made a distinction between new listings and stake sales in companies that are already listed. These would include a chunk of Bank of Alexandria and 24% of oil services outfit Enppi. El Garhy did also note that the IPO program’s schedule and lineup is “flexible” and “could be amended” depending on how ready some companies are compared to others. He had also said that the government intends to select the first four or five companies that will list under phase one of the IPO program by September or October.

Up to six private sector companies will IPO this year: Farid, who headlined Pharos Holding’s In Search for Egypt Alpha Conference, which kicked off yesterday, noted that the EGX will see a total of five or six IPOs this year. Farid also reiterated some of the bourse’s upcoming plans, including launching new financial instruments including derivatives. He also said that the EGX was working with companies to improve corporate governance and is working on tightening disclosure regs.

Also speaking at the conference was our friend Pharos Holding Chairman and CEO Elwy Taymour, who lauded the government’s reform drive and the work of regulators, saying they had contributed to the strong performance of the EGX so far in 2018 and bolstered investor appetite. He added that Pharos hoped to play its part in bolstering the stock market by holding the conference, which will offer a platform to investors and company representatives. The conference had brought together 45 companies, banks, and finance institutions, according to a Pharos statement (pdf).

The conference’s opening day also saw a panel discussion on how state owned companies can be made more efficient, which brought together the CEOs of the Chemical Industries Holding Company and the Holding Company for Metallurgical Industries. A second panel on Egypt’s emerging status as a global energy hub brought together senior officials from the EGPC and EGAS and was moderated by Pharos’ Head of Research Radwa El Swaify.