What to expect of the government’s IPO program, according to EFG Hermes Investment Bank Co-CEO Mohamed Ebeid 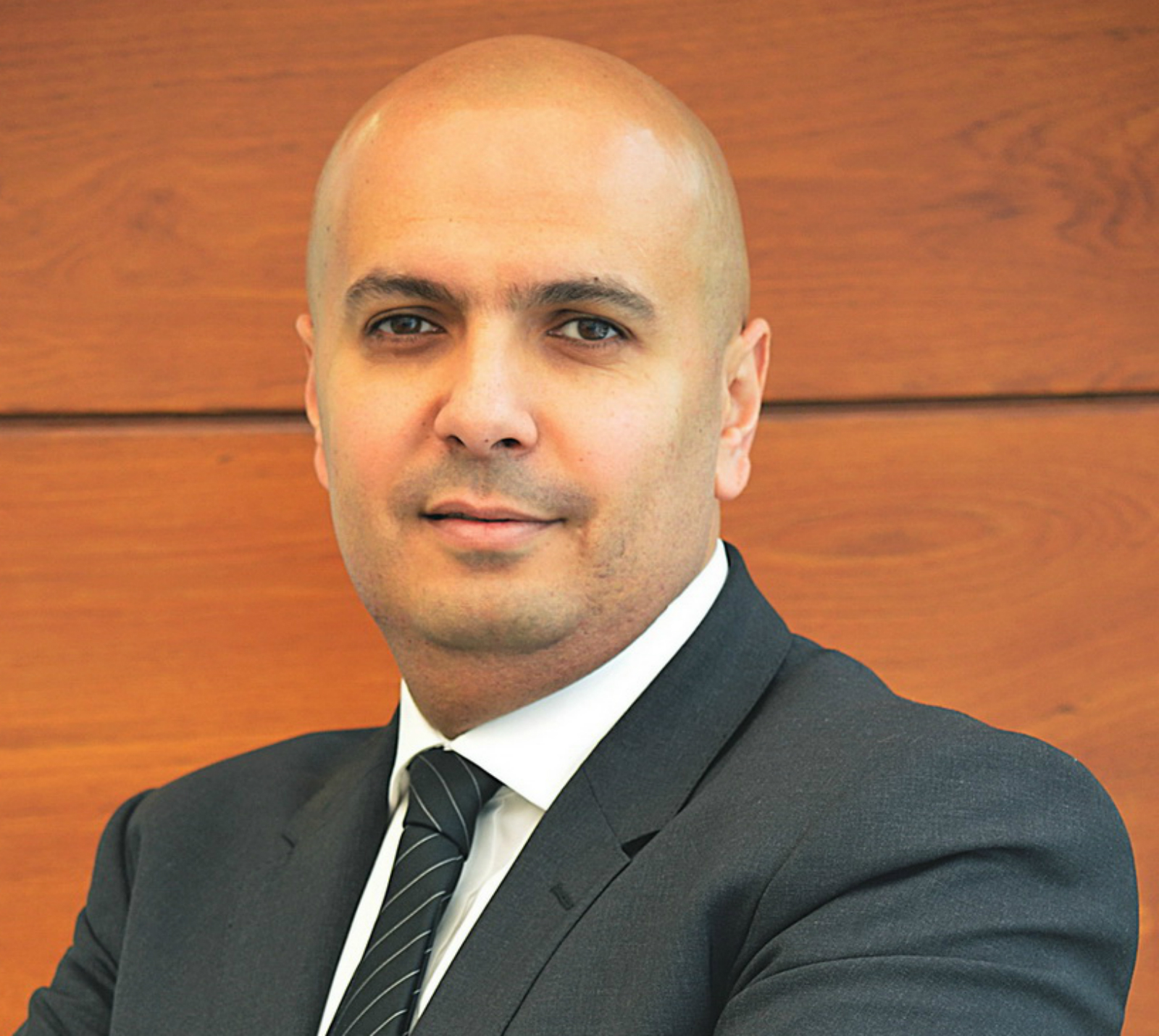 Egyptian companies were, collectively, the belle of the ball at the EFG Hermes One on One in Dubai last week, attracting the lion’s share of investor interest at the world’s premier emerging and frontier markets conference. But don’t count Saudi Arabia out: Investors love Egypt right now, but the relative smallness of our market and a desire to see new names in play has many investors look toward the Tadawul as KSA prepares for upgrade to MSCI emerging. We sat down with EFG Hermes Investment Bank Co-CEO Mohamed Ebeid to discuss what to expec this year. Edited excerpts:

There’s very positive sentiment on Egypt. Everyone wants to play Egypt as a typical EM that went through a steep devaluation followed by an expected decline on interest rates and inflation. There’s also a little bit of a deleveraging story to Egypt. This will lead to bottom line earnings beyond everyone’s expectations and that, in turn, will re-rate the market to a different level.

Everyone knows the story. In fact, Egypt has been down this road before. It follows the same pattern in all EMs, so people can relate to what’s happening in Egypt now. Egypt also can boast a history of reform. Looking back to the devaluation in 2002 and the reforms of the following years, Egypt for was one of best performers globally for multiple years in a row. Egypt was a top performer twice, and was once in the top five of all frontier markets, even when looking at it in USD terms after the devaluation of ‘02.

We expect 25% pickup index-wide in Egypt between now and the end of the year and up to 40% pick up on selected stocks.

Transparency on the reform agenda and political stability work in Egypt’s favor: Investors appreciate the stability that we’ve been going through on the political side and the credibility of the economic reform program, something is definitely happening right now. Beyond the actual reform policies themselves, the accessibility of the economic team, the CBE, and the presidency to institutional investors — who have been meeting them periodically — has helped bolster positive sentiment across the board. This has shown all investors that we’re back to business. This is reflected not just in reserves breaking the USD 42 bn barrier, but in equity inflows coming into the market. Big stakes are being bought by institutional investors.

What sectors do investors like these days? Institutional investors are really coming into real estate. There’s also a lot of interest in consumer thanks to the pickup and the deleveraging story. Banks have been taking on lots on treasuries, but that will decline, given the interest rate environment. That said, there’s still interest in banks because everyone is expecting loan growth to pick up — it had been previously stagnant. Everyone is interested in industry.

All in all, there’s more demand than there is paper available, which will will inflate asset prices across the board until there’s more paper in the system.

The biggest issue in Egypt is that the country needs more listings. Generally, setting up IPOs is a lengthy process and there’s a limited number of sizeable listings that can be brought to market this year. Smaller IPOs are doable, but these are limited in number.

What about the government program? They’ve chosen the best route, which is is an accelerated book building program for some of the government stakes in listed equities and trim down the ownership, rather than owning it through multiple vehicles. These state companies are known by investors and covered by research, which is facilitating an accelerated book-building program over a 24-hour window. That would bring a lot of volumes to the market. We’ll start seeing this in the second quarter of this year, and we’ll see then some of these companies on the market.

The state asset sales will drive volumes. Volumes have been in the EGP 1-1.2 bn range recently. These are expected to grow to EGP 1.5-2 bn by the time the IPO program rolls around, bearing in mind that this is still really low considering the devaluation.

As for major private sector IPOs? It’s looking unlikely that there will be any major activity before 2H2018, with one possible exception that could go out in May.

There’s also appetite for Saudi Arabia on the back of a possible EM upgrade and the expected IPO of Saudi Aramco. There is also interest in the QFI model relaxation and there’s even speculation that maybe by the time of the Aramco IPO, they might open the market completely. Investors are seeing that the dust is starting to settle after the end of last year, with some expecting that things might turnaround quicker than people expect. Given the the size in KSA, it’s not a market anyone can really neglect.

Lots of active funds are looking at Saudi because they know the passive side will come in soon. Size is vital given how big the liquidity is in Saudi, so there’s room for people to come in there. We’re taking investors around Saudi at least once a week these days.

There’s plenty of interest in the Saudi consumer sector. This was dampened a bit after the events we saw in November 2017, as many of the consumer companies swept up in it were mainly owned by individuals or families. That coupled with the fiscal cuts by the Saudi government led to a lot of those stocks taking a hit. With the government announcing an increase in spending this year, interest in the consumer sector is being revived. There’s also a lot of interest in midcaps, particularly with healthcare. Consumer and healthcare will be the two main sectors in Saudi.

Everyone is waiting to see when the Aramco IPO will take place. People are also looking at other IPOs in the works, and whether they are going to run before Aramco.

There’s also a lot of interest in frontier markets, and that’s rooted in a bottom up approach. Everyone selectively looks at companies over the wider market. It’s not about a Nigeria story, it’s about a bank in Nigeria.

The biggest concern on frontiers is liquidity. Getting out is a lot harder than getting in because the number of players to whom you can sell isn’t huge. It’s concentrated in size among a few and the local players will not be able buy whole stakes. So they’re being selective on companies, volumes and size.