What to expect on the frontier in 2018 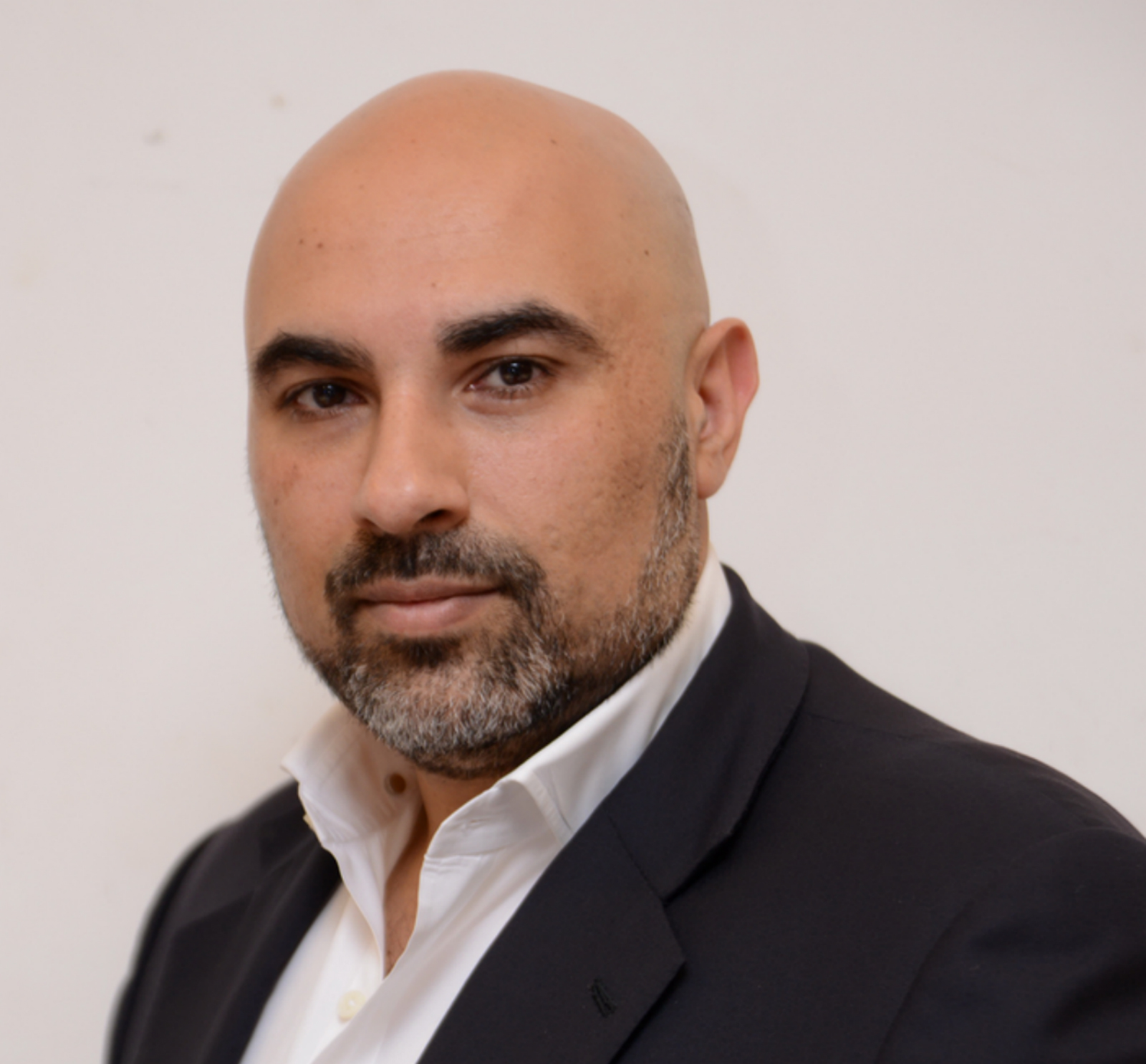 Sentiment among international investors toward Egypt and frontier markets was strikingly positive at this year’s EFG Hermes One on One. A striking number of Egyptian companies, in particular, having meeting schedules dominated by group meetings rather than the titular one-on-ones. To set things in perspective, we had chats with our friends Mohamed Ebeid, Co-CEO of Investment Banking at EFG Hermes, and Ali Khalpey, CEO of EFG Hermes Frontier. On Sunday, we’ll have our interview with Ebeid.

Today, Khalpey discusses who did well in 2017, the one big overhang on frontier markets this year, and how the wind-down of Africa-focused private equity funds is impacting activity across FM. Edited excerpts:

Specific beneficiaries? Argentina and Vietnam have done very well. Egypt was a big beneficiary in 2017. We’re now seeing that spill over into peripheral markets.

Valuations have now become polarized, with markets including Vietnam and Argentina looking quite expensive: Pakistan and Nigeria are looking very attractive on valuation. Pakistan in particular, which experienced 10% devaluation, passed people by, we may see another 5-7% devaluation there, but it’s already starting to look quite attractive. In Nigeria, the Naira came down after oil slid. Since then, there’s been a significant recovery in oil prices and portfolio flows on the back of the country being heavily weighted, so I’m not certain there’s much more scope for devaluation here now. Nigeria has seen economic growth and recovery as well as structural reforms, which has made the country a good growth story set to continue over the next few years.

Khalpey agreed with Ebeid that investors are taking predominantly a bottom-up approach when it comes to EM and FM in 2018, meaning they’re choosing individual stocks that look compelling rather than wider industry or macro themes. Investors are playing Argentina for MSCI inclusion. The same goes for Kuwait and perhaps Saudi Arabia. Vietnam has got a very solid growth story, but again, the market is a bit expensive at the moment. In Nigeria, banks are extremely attractive. And in Pakistan, we’re seeing considerable interest in names including banks and cement are interesting.

Liquidity and foreign ownership limits are challenges on the frontier: With some frontier markets doing a few mn US a day in turnover, liquidity is still a very significant challenge getting into and, particularly, out of markets. But really, you also need to take into account foreign ownership limits. Take Vietnam, one of the most liquid frontier markets that trades USD 300 mn a day. The foreign ownership restrictions make it a less-than-fully tradable market for foreigners. So even if investors like the story and have the liquidity, restriction on their ownership stake limits their ability to buy. So if you want to buy the best banks in Vietnam, you can’t. You want to buy the best retailer, you can’t. Vietnam is making a lot of progress on removing the foreign ownership caps, but it’s currently on a sector by sector basis and it’s a long-term plan.

The other caveat for frontiers is politics, considering elections in places like Bangladesh, Pakistan, Zimbabwe and one in Nigeria in 2019. EFG Hermes generally tends to ignore politics on the long term basis, but (in the short term) it will make noise and draw attention to the downsides of some markets.

What’s being done to bring more names to the market in FM? Frontier market IPO activity will be a lot more muted than it is when you compare to a place such as Egypt. Egypt can turn the tap on aggressively and quickly to bring new listings. That said, we do have a very interesting IPO mandate in a frontier market that we hope to execute this year. Instead, we’ll see activity on the frontier biased more toward M&A and other equity capital market activities. Vietnam is the one market that’s an exception: It’s a place where markets revalue, valuations go up, and new issuers come to the market very quickly. The only other market that can match Egypt or Vietnam in that respect is Pakistan, which has underperformed since the upgrade to MSCI emerging market status. Pakistan has been down 40% since the MSCI upgrade all the way to December. It has rebounded since, but the valuation story hasn’t been appealing for issuers over there, it hasn’t gotten to the point that they’d be tempted to return to the market.

Look for plenty of ECM activity in Nigeria and in other frontier markets where companies suffered have been through devaluations. The big push will be recapitalization that has to happen, a lot debt and equity needs to be raised for companies that have had hits from the currency impact.

The winding-down of Africa-dedicated private equity funds is going to create a lot of dealflow. Funds such as Carlyle, ECP, Actis and Helios, who raised raise funds from 2008-2011, those funds are now coming to the end of their lifespans. Seven years is about average for the life of a PE fund. So as they come to the end of their duration, they’ll need to dispose of assets. I think we’re very well positioned in this respect, as the General partners are people who have been important clients of ours for 10, 15 years and more.

EFG Hermes Frontier is pushing swaps and participation notes to ease investors into frontier markets: We launched swap products that have enabled solid, EM-dedicated investors to transact, and we have expanded our p-note product from Saudi Arabia to all frontier markets. So now there are access products for EM investors who hasn’t necessarily got a custody arrangements in place; they can now transact straight away.