Good morning, friends, and welcome an an achingly slow news day, including warmed-up leftovers from our own Speed Round to Bloomberg, the FT and beyond.

Is this a good time to note that we’re nearly into the month of March? Which means Ramadan will be upon us in just over two months. Expect the first day of Ramadan to fall sometime between 15-17 May, depending on whether you believe Google or Egypt’s astronomical authorities. Either way, you’ll release your Q1 financials then welcome the Holy Month.

Samsung’s Galaxy S9 unveiled — looks an awful lot like the S8. Samsung is betting the house on animated emojis like those introduced on Apple’s iPhone X last year, the Wall Street Journal reports. The device maker’s new flagship, including the larger S9+ model, “retains the overall design of the Galaxy S8, but Samsung listened to criticisms about the placement of fingerprint sensor and adjusted its location, which should make it easier to unlock the phone with your fingerprint,” Business Insider notes. The biggest advancement? The camera, which Samsung says is better than the S8’s camera, giving it the potential to “take on the Google Pixel 2 as the best smartphone camera.” Bloomberg and CNBC have the story, watch the S9 event in 12 minutes (watch, courtesy The Verge), or rejoice (if you’re so inclined) that it has a headphone jack. You can also go check out Samsung’s S9 page here or read its launch press release here.

And for the iSheep among you: Apple could finally be shipping its AirPower wireless charging mat in late March. The device, announced last fall, will be unique for being able to inductively charge at the same time an iPhone, an Apple Watch and a new AirPods case, according to Engadget.

The best non-business news we’ve heard in a very long time: Heavy trucks will not be allowed on Cairo’s Ring Road once the Regional Ring Road is open ahead of Ramadan, Transport Minister Hisham Arafat said in statements to Al Shorouk. He added that 345 km of the new road have been completed and that the ban comes as part of a strategy to divert cargo traffic to the regional road and alleviate congestion within the city. The ministry also has plans to do maintenance work on Cairo’s Ring Road was once traffic is diverted, he added. Now, if only the rest of us who drive that road in passenger cars could refrain from doing so like inebriated monkeys…

PSA- Planned water outage in Mohandiseen, Agouza: The Giza governorate has scheduled a water outage lasting as long as 24 hours for 13 neighborhoods including Imbaba, Mohandiseen and Agouza starting Wednesday 8am CLT, according to Al Mal. The outage is to permit maintenance works on water and sewage lines. 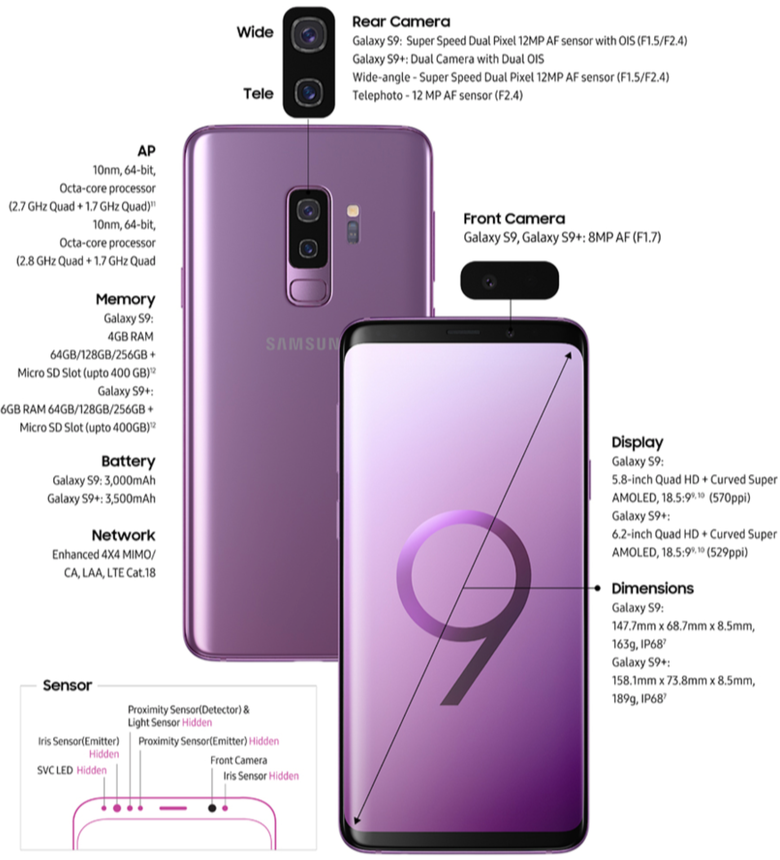