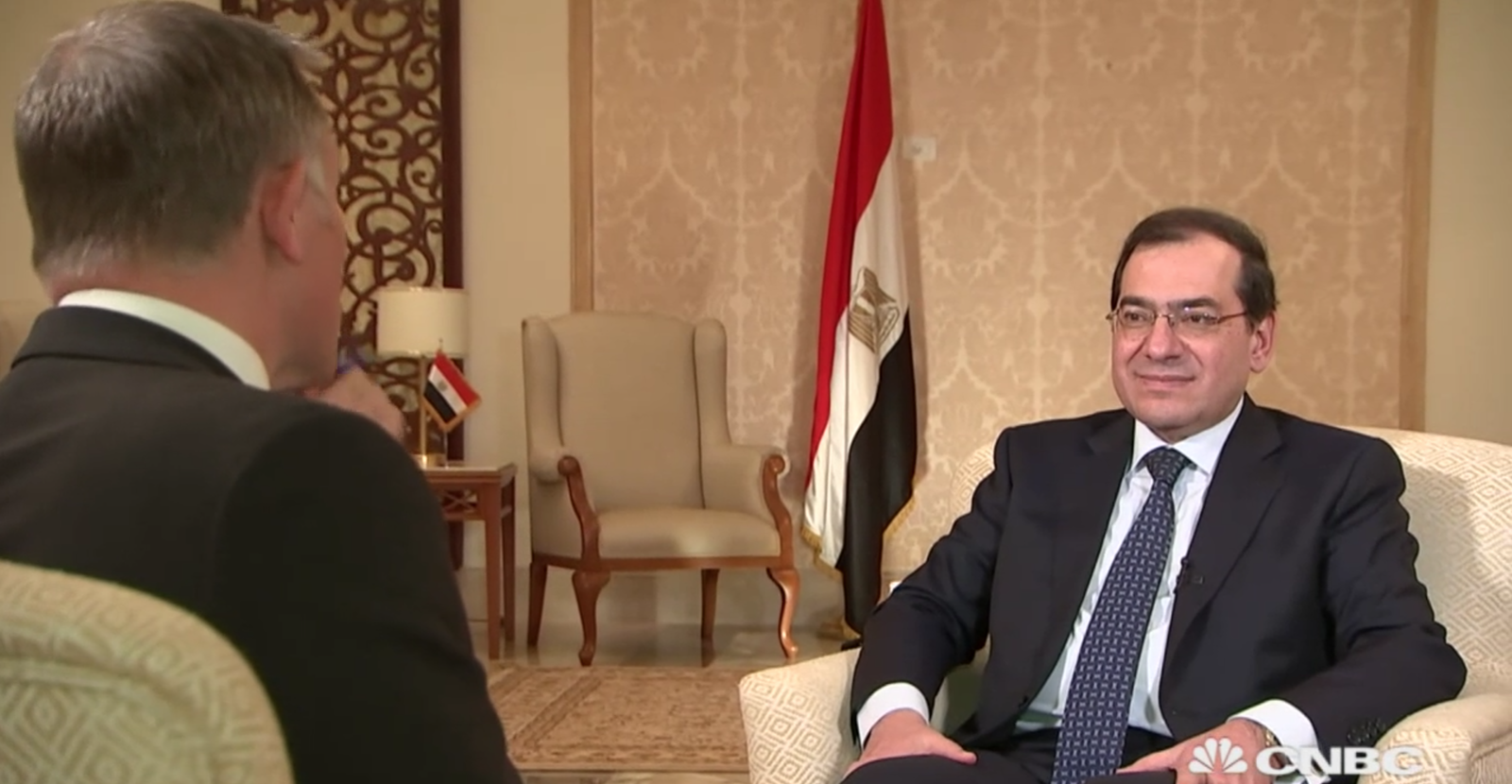 New natgas regulator to issue first LNG import license before the end of Feb? The newly-established natural gas market regulator is expected to issue the first LNG import license to the private sector before the end of February, when its board meets for the first time, sources close to the matter tell Al Shorouk. While it remains unclear which company will make the first draw, we had heard last year that EGAS gave BB Energy, Fleet Energy, and Qalaa Holdings’ TAQA Arabia preliminary approval on natural gas import licenses, following the issuance of the Natural Gas Act, which reduces the state’s role to regulator and opens the market to the private sector. Four other unnamed companies are reportedly also seeking import licenses.

Fees for using state infrastructure also to be announced: The board, whose full lineup will be announced next week, will also discuss the fees private sector players will have to pay to use the state’s natural gas grid under the act, the sources also said. News of the meeting comes one day after Ismail Cabinet issued the executive regulations to the Natural Gas Act, officially bringing it into effect. Oil Minister Tarek El Molla, who will chair the board, had previously said that the state will fully exit the market by 2022.

Energy security and stability are key for the welfare of the Egyptian people, Oil Minister Tarek El Molla told CNBC in an interview. Securing a reliable supply of energy products to Egyptians is the country’s priority, then the government will look at “how you would optimize,” El Molla said, adding that “the good success that we have had over the last few years was through this ‘good partnership’ [Egypt has with IOCs].” This process started with importation, but now Egypt is on track to reach self-sufficiency before year-end and has a long-term sustainable production strategy.

The government also has plans to reduce fossil fuel dependency to 70% by 2035 from a current 90%, El Molla said, explaining that slashing fuel subsidies has allowed for more competition from renewable energy sources. “It now makes sense to start developing the renewables industry,” he says. El Molla, a technocrat by nature, stated that “success would create professional jealousy and rising star countries would also attract more jealous people or jealous countries or whatever… so we will always be criticized for any of these thing,” when asked about the criticism to the presidential elections.