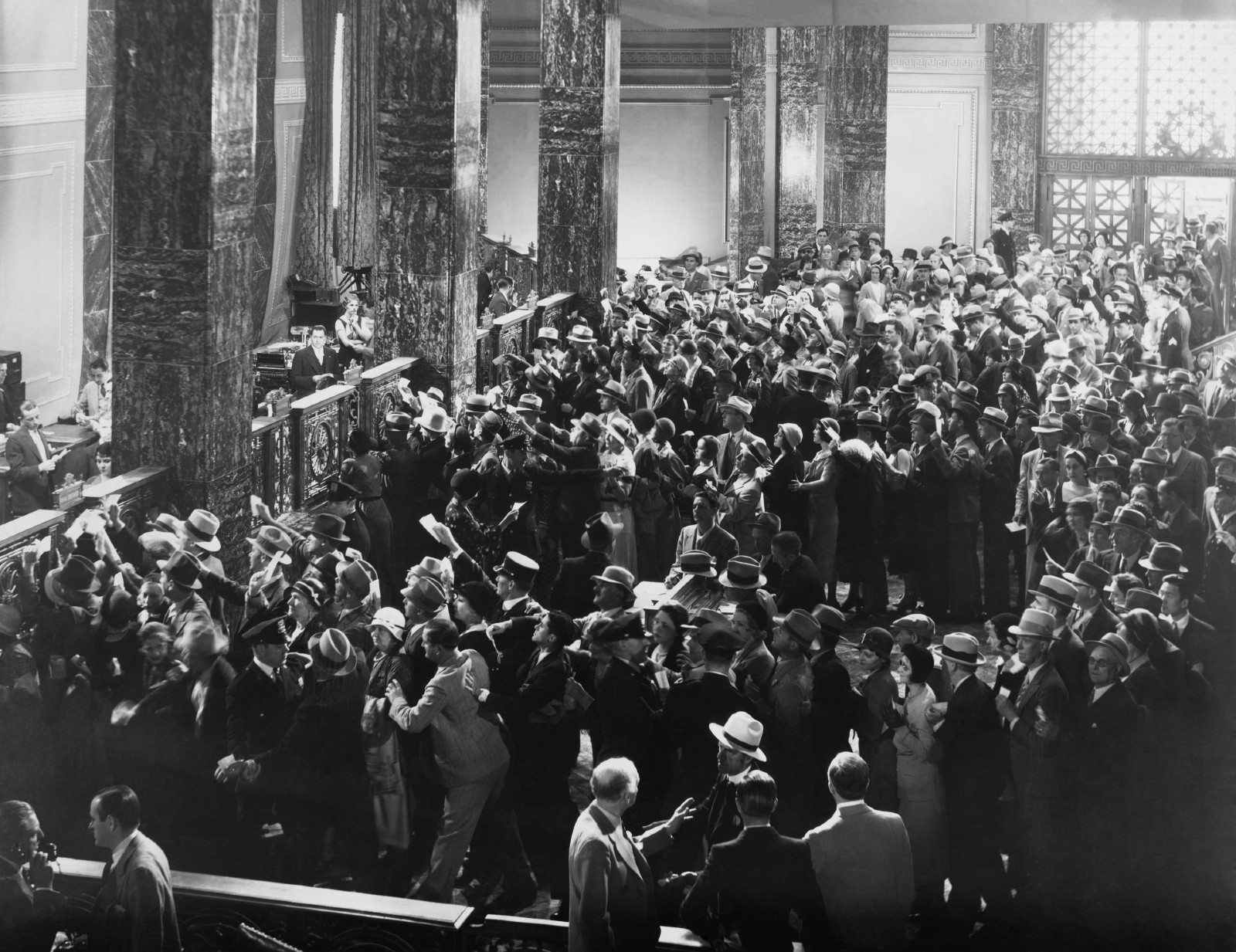 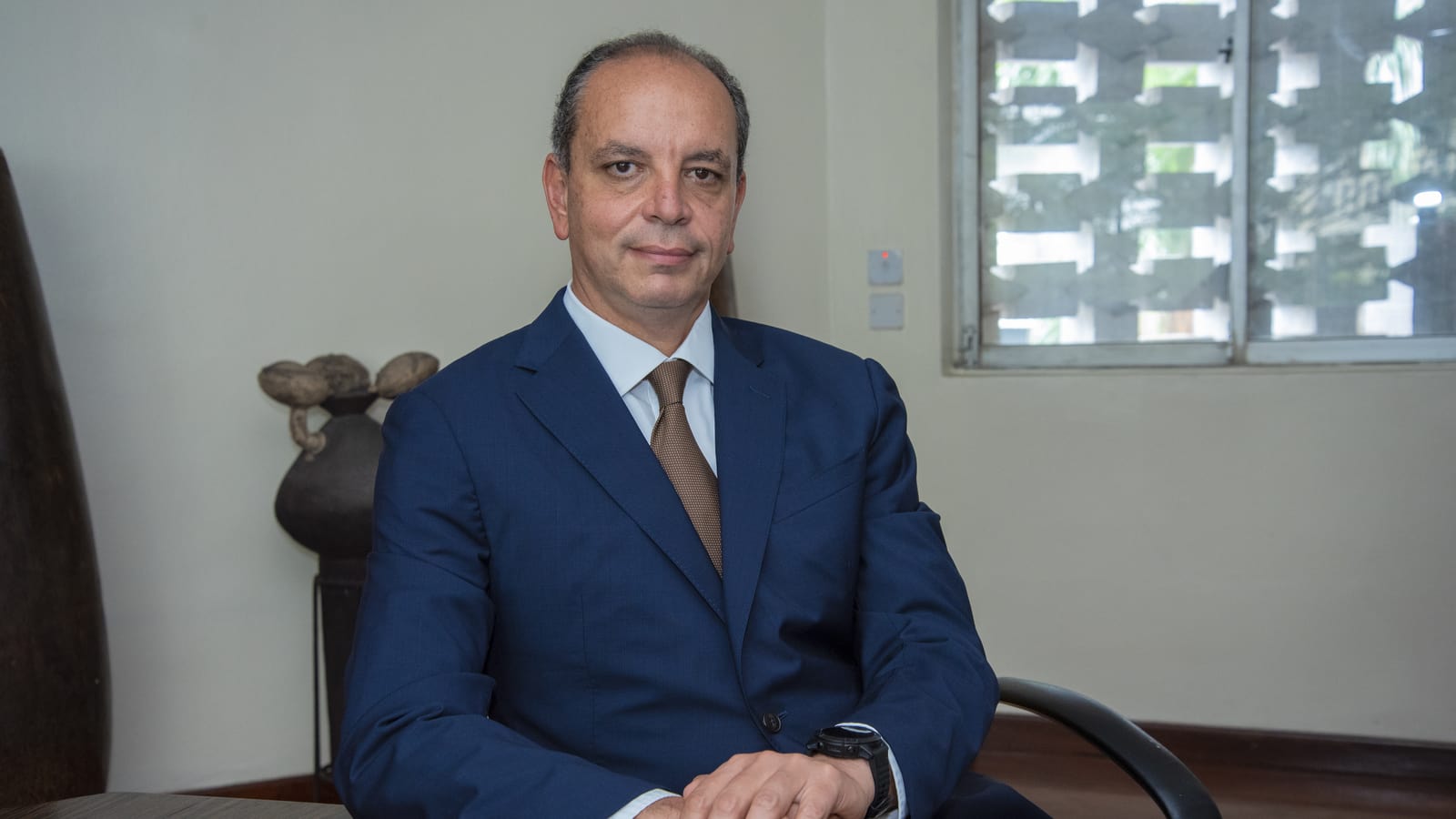 Enterprise talks to Sameh Shenouda, executive director and CIO of the Africa Finance Corporation: The Africa Finance Corporation (AFC) is a financial institution with a focus on infrastructure. Owned by African governments and banks, it manages a USD 7.3 bn portfolio in 35 countries across the continent. And while Egypt hasn’t received much in the way of AFC investment as it still hasn’t become a member, this might be changing.

We recently sat down with Sameh Shenouda, who was made the AFC’s executive director and CIO last month. We talk about why the AFC is interested in Egypt, where the infrastructure investment prospects are, and why the continent doesn’t need any more freetrade agreements.

We are very keen to invest in Egypt. To date, the AFC has doled out USD 100 mn in debt to the Egyptian General Petroleum Corporation (EGPC) and USD 25 mn in a private sector petrochemicals player. While the country is still not a member or a shareholder in the AFC, we're already in talks with the government to bring Egypt on board.

An AFC board seat would up Egypt's access to markets, sovereign products and competitive pricing. It will receive a higher headroom allocation in terms of investment, preferred access to AFC’s sovereign products and competitive pricing for funding. And since Africa is an important market for Egypt, the connections we have with 35 countries on the continent will open up these markets for both the private sector and the government. The aim is to support the government in achieving its development objectives, specifically when it comes to privatization efforts to drive FDI into Egypt and the development of critical sectors.

The next big wave of infrastructure development in Egypt is in its railways, where projects are already being awarded and executed. One of the projects we've been discussing with a few ministries is a potential proposal to participate in large transport projects, such as the monorail or high-speed train.

We see potential in renewable energy, transport, logistics, and oil and gas. Power solutions are critical to help the country achieve the right energy mix. The New and Renewable Energy Authority (NREA) intends to develop solar and wind energy projects with a combined capacity of 3,170 MW. The Egyptian government’s renewable energy plan for 2015-2023 includes 3.2 GW of government projects, including 1.25 GW under Build-Own-Operate concessions and 920 MW as IPPs. Areas such as warehousing, logistics, ports and other critical sub-sectors of transport and logistics will help drive in-country, inter- and intra- African trade. We will target key infrastructure assets by leveraging public-private partnerships (PPPs), prioritizing higher value-added activities, and supporting strategic state-owned entities (SOEs).

Despite Egypt’s oversupply of power, there is always a need for more renewable energy projects. The question is: how much of that power is clean? We need to differentiate between the quality of the power. In order to achieve ambitious targets for renewable energy use, environmentally-friendly power plants need to be built, and old polluting ones shut down. At this point, there is a need for renewable energy. The AFC is keen to invest in sectors that are in high demand in Egypt, including renewable and conventional power, transport, logistics, technology, warehousing, and oil and gas midstream infrastructure. We expect to invest in one or two projects this year in the renewable and transport sectors, and maybe a third one in oil and gas midstream.

Why Egypt? A solid investment climate and attractive demographics. The investment environment in the continent’s second largest economy is one of the best in Africa: We see strong macroeconomic and fiscal structures, and a government and private sector that are hungry for growth, in addition to the large-scale prospects that a 100 mn people-strong market provides. These are all very good ingredients for any investor looking to enter a new market.

Africa-wide, Egypt is one of the top countries in terms of infrastructure, incoming FDI, ease of doing business, and allowing the private sector to participate. To us, privatization is a key creator of openings for the private sector to invest. Our role as a development financing institution is to help catalyze investments by making projects bankable.

Take water use and resource management as an example of the importance of relying on the private sector. To permanently and sustainably build water treatment and desalination plants, projects should be handled by the private sector. Only 40% of Egypt’s water is recycled and reused. Rising populations and rapid economic development in the Nile Basin, as well as growing industrial and agricultural activity in Egypt are putting pressure on already limited available water resources.

The need and the government support for resource preservation are there, along with a strong commercial rationale to support the sector and strong sponsors in the space. These are all important parts of telling a compelling story for intervention. For that to come to fruition, the government needs to open up the sector to private businesses, like it did in the solar energy sector, which is now booming.

Generally, the main issue standing in the way of investment in Africa is bureaucracy and the lack of basic infrastructure. For instance, if you build a power plant, sometimes the transmission lines are not good enough to transport the power to households, factories, hospitals etc. Governments need to look at the full infrastructure chain, with the AFC’s help, and develop them. Once this happens, countries can be transformed.

The AFC invests in infrastructure to make Africa as a continent more competitive and help enforce cross-country trade agreements. Among Latin America, Asia and Europe, Africa ranks lowest in access to infrastructure, in terms of roads, ICT, power and water, according to the African Development Bank. To solve that, Africa needs a holistic solution that treats infrastructure as a complete value chain, instead of a series of unrelated projects. In some African countries, 60% of all perishable goods never reach the market, because they perish, which is why the AFC is very keen on transport logistics. Fast movement of goods enhances monetization. Moreover, the continent is very rich in raw material, but the mines are located inland. Transporting any commodities 700 km to the nearest port is a nightmare, raising its cost so much that it is no longer competitive.

Trade agreements aren’t enough on their own — they need to be enforced. With the COMESA, AFTA and African Continental FreeTrade Area (AfCFTA), the frameworks are there, but the countries need to work together to fulfill those agreements’ potential. What usually stands in the way firstly is politics, followed by political will. Having an agreement between two governments does not mean that the project will happen. The gap lies in converting a freetrade agreement or any type of political agreement into a real, bankable project, that can attract investors. It takes organizations like the AFC to bring governments together and show them how these cross-country projects can feed into the development of participating countries.