‘Green’ cement could put a dent in Egypt’s CO2 emissions, but market uptake is slow 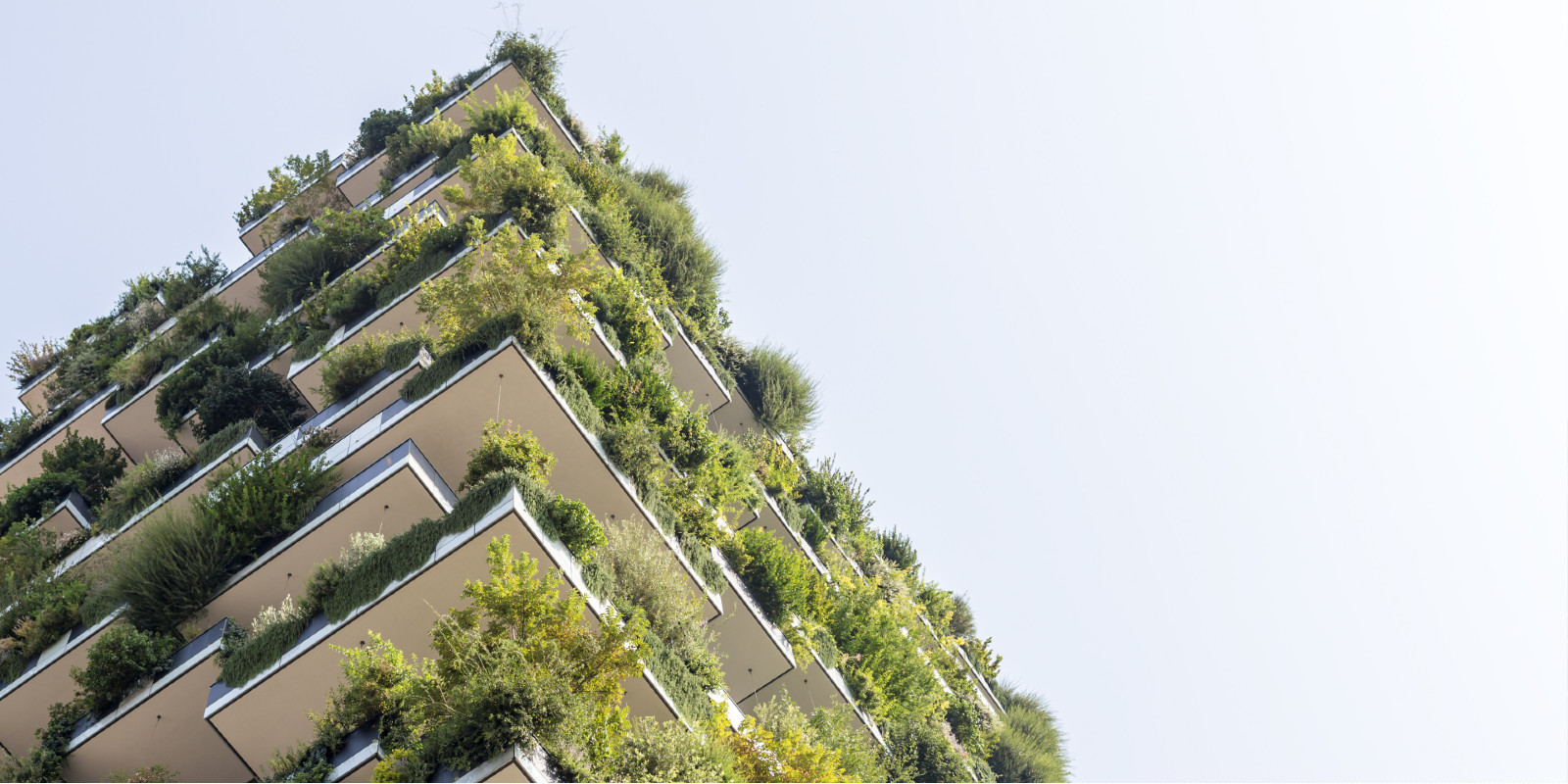 ‘Green’ cement could put a dent in Egypt’s CO2 emissions, but market uptake is slow: Heavily-polluting construction materials are among the biggest drivers of Egypt’s CO2 emissions, with cement among the top polluters, we noted last week. To align with ESG commitments, some companies are supplying cement that emits significantly less CO2 than industry benchmark Ordinary Portland Cement (OPC). But adoption of this ‘green’ cement in Egypt is relatively slow, some say.

Globally, demand for green cement is growing: Green cement is expected to grow from USD 21 bn in 2019 to USD 43 bn by 2027. It’s driven by increased construction in emerging economies, increased alternative fuel use, and a push to reduce carbon emissions. Researchers from Western Sydney University say it could one day replace conventional cement.

What makes cement ‘green’? Definitions of ‘green’ cement vary, and include using low-carbon production processes and recycling industrial waste. The word ‘green’ should be used carefully, Suez Cement’s CEO Jose Maria Magrina tells Enterprise. “The reality is, you have cement that emits more CO2 and cement that emits less.”

For them, it’s all about using less-polluting raw materials: The main pollutant in cement is the production of clinker, which releases CO2, says Magrina. “In our blended cement, we substituted some of the clinker for rocks of volcanic origin or limestone, which have zero CO2 emissions.” Lafarge Egypt’s HydroCem Plus is made of 60% recycled slag, while HydroCem is 50% recycled slag, says Aviles. OPC is an estimated 95% clinker and 5% gypsum and other materials.

Using blended cement and other fuel substitution measures has reduced Suez Cement’s CO2 emissions by 20-30% since 2018, says Magrina. Suez Cement’s low-emissions cement produces 20-30% less CO2 than OPC. It now comprises 70% of all cement used by Suez Cement in Egypt, up from less than 5% five years ago, he says.

While Lafarge Egypt’s EcoLabel cement emits 50-60% less CO2 than OPC: “Lafarge’s HydroCem EcoLabel produces 50% fewer CO2 emissions than OPC, while HydroCem Plus produces 60% fewer emissions,” says Aviles. Lafarge’s PZZ — which makes up over 50% of Lafarge Egypt’s cement portfolio — reduces emissions by about 10%, and so doesn’t qualify for the EcoLabel.

EcoLabel products represent only 2% of Lafarge’s cement portfolio, but this will grow, believes Aviles. Their use is expected to increase at a proportional rate to the increase of large construction projects, he says.

Suez Cement and Lafarge are market heavyweights, so their use of lower-emissions cement is a big step. If we measure market share by production capacity, Suez Cement has a 14% share and Lafarge 11%, according to the most recent available data from the Federation of Egyptian Industries’ Cement Division.

Are other players producing ‘green’ cement? Only a few — as far as we know. Magrina estimates that only three or four cement companies in the Egyptian market produce low-emissions PZZ cement. One is presumably CEMEX Egypt, whose Assiut Portland Pozzolanic Cement is said to reduce CO2 emissions by 15-20%.

That said, emissions reduction is a priority for some of the world’s biggest cement companies, who have made it part of their incentives structure. Heidelberg Cement — which owns Suez Cement — committed in 2018 to reduce its CO2 emissions to 30% below 1990 levels by 2030, and to be carbon neutral by 2050, says Magrina. “CO2 reduction targets are integrated into our salary structure, and it’s paying off. Our target is now to reach 30% below 1990 levels by 2025.” Lafarge Egypt’s parent company LafargeHolcim has joined the SBTi Business Ambition for 1.5°C, pledging to reduce emissions to reach net-zero by 2050. LafargeHolcim is the largest cement producer in the world, and Heidelberg Cement the 4th largest, says Construction Review Online.

These steps are encouraging, but we must guard against greenwashing: A 30% reduction in CO2 emissions is significant for Suez Cement, but the term ‘green’ is generally a marketing definition, says Magrina. Still, if it’s used to promote lower-CO2 products to an environmentally conscious audience, that’s positive, he adds.

Would setting a cut-off point for what makes cement ‘green’ be helpful? Possibly, but it’s difficult to do in practice, says Magrina. If setting a cut-off point helps to reduce emissions, it’s a good step, says Magrina. But he notes that comparisons between different kinds of cement aren’t straightforward, because they have different uses, properties and fuel sources. Setting CO2 emissions quotas for all industries would be more helpful, he adds.

So far, uptake in the Egyptian market is slow: Customers in the Egyptian market are unlikely to seek out emissions-reducing cement unless there’s a clear cost advantage — because cost remains the key market driver, say sources speaking anonymously. Generally, the companies pushing green cement use are multinationals with specific environmental commitments, whose shareholders look carefully at whether these are being met, says Magrina.

One solution? Force a change: “We basically forced the market to use lower-emissions cement,” says Magrina. It takes time to convince customers to use new products with lower environmental footprints, but product performance is exactly the same. This appears to be working: many companies are currently using their low-emissions PZZ cement, he notes.

Next week: Beyond green cement, what are traditional construction companies doing to reduce their use of polluting materials?