How are Egypt’s fresh graduates being provided the skills they need for work? 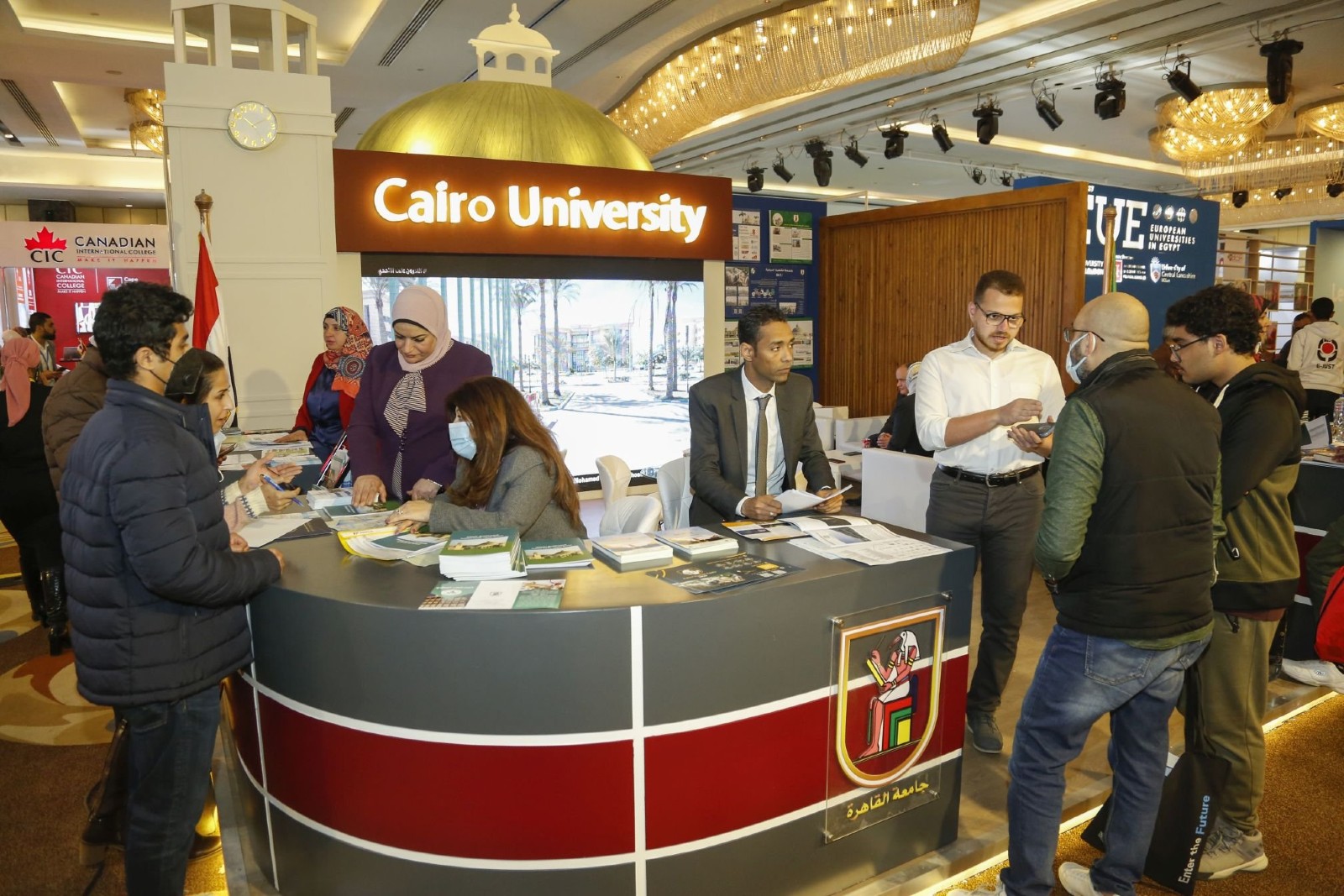 How are Egypt’s fresh graduates being provided with the skills they need for work? Egypt’s private sector companies seek a range of skill sets in the fresh graduates they hire, with different sectors often having quite specific technical needs, but broadly similar personality traits and work attitudes, we noted last week. Unfortunately, the extent to which fresh graduates emerge from Egyptian universities with the skill sets needed in the labor market can vary considerably, our sources at law firms, startups, and companies in a range of industries tell us.

Which Egyptian universities do the best job of preparing fresh grads to enter the workspace? The short answer is that because of the way Egypt’s university system works, certain universities — public or private — are particularly strong in different technical areas or disciplines. For example, Cairo University — particularly its English section — rates especially high for law graduates, says Zulficar and Partners Managing Partner Firas El Samad, while Shalakany also sees many good candidates from private universities such as GUC and BUE, says Senior Partner Moataz El Mahdy. Wafik Beshara, VP of HR at CEMEX Egypt says Assiut University has excellent mechanical and electrical engineering departments, and a good science faculty. “We see a big talent pool from there.”

Still, each institution comes with its own set of flaws and shortcomings: One major problem with government universities is simply the high enrollment rate compared to private universities, notes El Mahdy. El Samad also notes that a big market weakness is the reliance on rote memorization for law students. “Fresh graduates and even newly-hired junior associates often reflexively cite legal references, as if this is what matters. The client doesn’t care about references, but about what you advise him to do.”

Many fresh grads with technical skills and experience have developed it in spite of — not because of — the university tuition they’ve received: The startup community isn’t seeing many fresh grads with the desired combination of technical skills and practical experience coming out of Egyptian universities at the moment, notes Yousef ElSammaa, managing director of venture studio firm Fibonacci Studio. “We’re in a sector where you need a lot of self-development and self-teaching,” notes Hussein El Kheshen, co-founder and CTO of Sakneen. “I think, almost perversely, because the public university system has challenges, candidates who go through that system end up doing all the self-teaching anyway — to figure things out. No one’s giving handouts.” Candidates who self-teach often end up being the strongest El Kheshen sees, he notes.

And there’s no denying that Egypt’s most prestigious universities give candidates an edge with fine skills: Graduates from universities like AUC and GUC do have a head start in some ways, because the education styles to focus more on things like self-confidence, how students present ideas, and how they put themselves forward, notes PepsiCo Egypt HR Senior Director Naniece Fahmy.

Altogether, companies look for candidates from a broad range of universities: “We don’t put the university as a filter. We do our best to select the best candidates,” notes Beshara. The key thing is to select candidates from accredited universities that don’t just provide a theoretical education, but give their students exposure to different scenarios they will face in work and life, says Tarek Nour, TBS General Manager.

But with a dearth of plug-and-play graduates, many firms are taking steps to fill gaps themselves, including offering internship programs, and providing new hires with on-the-job training.

Internships are popular across industries, offering exposure to the job with the possibility of more permanent work: CEMEX offers a four-six week hands-on internship program targeting some 50 university students — typically from engineering, commerce, or science faculties — annually, says Beshara. After pausing for several years, HSBC is relaunching an internship program that will ask candidates to think about HSBC’s market growth and customer experience, and cultivate soft skills, HSBC head of HR Moustafa Raouf tells Enterprise. The six-eight week program aims to work with 15-25 candidates this year. Internship programs are also essential for law firms to observe interns’ skill sets and behavior, which El Mahdy says “puts us in a better position to judge whether the student has the skills we’re looking for.”

Startups, too, are rolling out internships: Environmental startup Mycelium kicked off in 2020 a three-month internship program for around 15 interns, says CEO Mohamed Fawzy. “We try to involve them as much as possible in our practical work and encourage them to share ideas. Most interns need quite a lot of introductory training on what we’re doing and what a startup really is,” he adds. Rabbit Mobility is also starting an internship program, notes co-founder and CEO Kamal El Soueni. This could eventually lead to permanent jobs for interns, he adds.

On the other side of the equation, students who proactively seek experience through meaningful internships and student activities stand out from the crowd: “If students have done real internships — not just summer internships, but real work experience — it makes a difference,” says ElSammaa. El Kheshen would consider a fresh grad who’s done a lot of part-time work for three years to have three years of experience, he notes.

Once candidates are hired, a training and onboarding process gets them up to speed: TBS offers different kinds of training sessions for new hires, including a three-day entry level training program, providing them with an introduction to the work environment, such as the basics of food safety and hygiene, says Nour. Other training sessions focus on employee leadership and agility, and customer interaction — and some of these are conducted by experts outside the organization, he adds. Rabbit offers three-four days of onboarding for new hires, where they are introduced to the company’s history, vision and values, and why the company is doing what it’s doing, says El Soueni. This ends with some personal feedback on each new hire’s coachability, before they then start work the following week, he adds.

And some invest substantially in longer-term training: Long-term on-the-job training is extremely important for Zulficar and Partners, says El Samad. Investment in training new associates is “a big item on our budget,” he notes, without disclosing precise figures. “Much of the training is focused on helping the fresh hires understand how to approach particular tasks, El Samad notes. “If we have the luxury of time, we set the new associates a task, and then we review the work, discuss it with them, and ask them to redo it if necessary, based on our instruction and feedback.” Sometimes the firm hires external trainers — often US and UK-based professional consultants — to train junior lawyers on how to draft contracts and research, he adds.