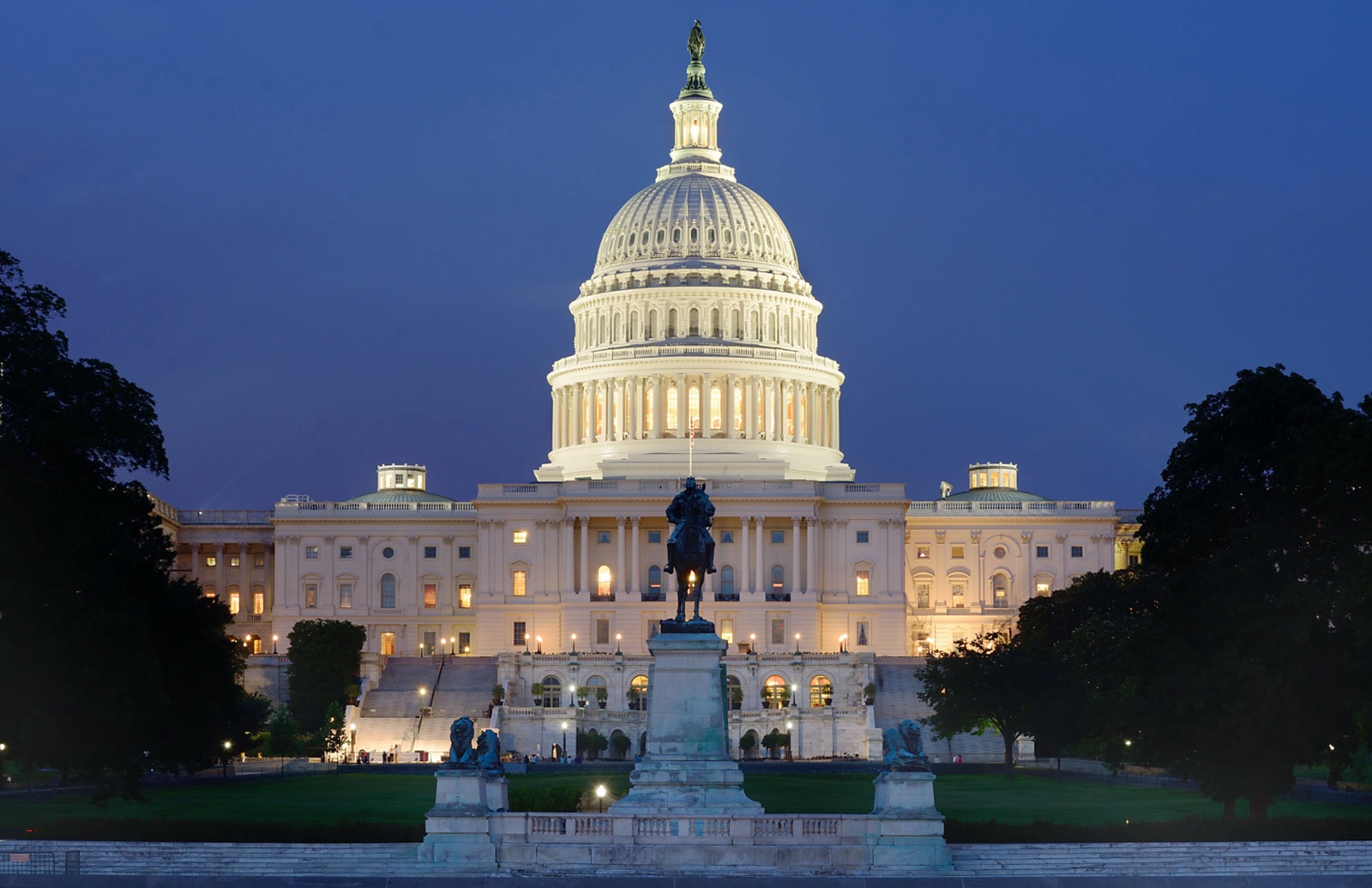 “Everyone here commended the economic reform program and recognized the effort that was needed to make such difficult and bold decisions,” AmCham President Tarek Tawfik told reporters in Washington as the week came to an end. “There’s also a lot of appreciation to the military’s undertakings in the Sinai to combat terrorism and make the country more stable and secure.”

Egypt’s (former?) ties to North Korea are among a basket of “thorny issues” that Tawfik says the two sides are working to address. “I don’t think North Korea will be as pressing an issue,” he suggests. We also need to better communicate our economic and other achievements in Washington and in Europe, Tawfik added, as the focus on the human rights and freedoms file remains very real.

Our warming ties with Israel are improving Cairo’s image in DC, with a USD 15 bn agreement to import natural gas from Israel and position Egypt as an energy export hub being key.

AmCham continues to push for a freetrade agreement with the US and the delegation made the point in Washington that Europe is pushing for a deeper, more comprehensive agreement that risks leaving US companies at a disadvantage. “We’re pushing on that front, and given Trump’s trade policy is not multilateral but bilateral … an FTA wasn’t on the agenda last year, but people are listening now.”

[Background: Egypt and the US have a Trade and Investment Framework Agreement dating to 1999, but broke off FTA talks back in 2007, by which time the US had concluded agreements with Israel, Jordan, Morocco, Bahrain and Oman, but which left Egypt and the UAE in the cold. AmCham has more here for those so inclined.]

Egypt’s readymade garment industry needs to compete for more US business under the QIZ as manufacturing leaves China and Vietnam due to rising labor costs, Tawfik said, noting that only the garment industry is taking good advantage of the QIZ program with the US. Other industries, including food products, have yet to follow.

There’s a drive by the White House to bring the Qatar blockade to an end by attempting to broker a resolution, Tawfik noted.

Meetings drilled into details, and there’s a more widespread acceptance of the “Egypt economic success story,” matching the narrative at the EFG Hermes One on One in Dubai. Meetings with US officials this year were “more subject-oriented than before … there is a success story that everyone today is hearing about.” The difference, Tawfik told reporters, is that “the results of the economic reform that are beginning to show,” whether that’s movement of economic indicators in the right direction or continued progress on the legislative front.

US investors and international institutions are backing up the narrative on the economic reform program, awareness of which now permeates think tanks, the State Department and some members of Congress. “All of these things have been recommended to Egypt over the years [by successive US administrations and international policymakers] and they are now being implemented. People were pleasantly surprised, and that’s made our mission a lot easier.”

The closeness of President Abdel Fattah El Sisi and his US counterpart helps. The two leaders have met twice, ending a drought dating back to 2004. What’s more, senior US officials ranging from the US vice president, secretaries of state and of defense, and the head of CENTCOM have all been to Egypt for sit-downs. Bright Star military exercises are back, and the US Sixth Fleet called on Alexandria.