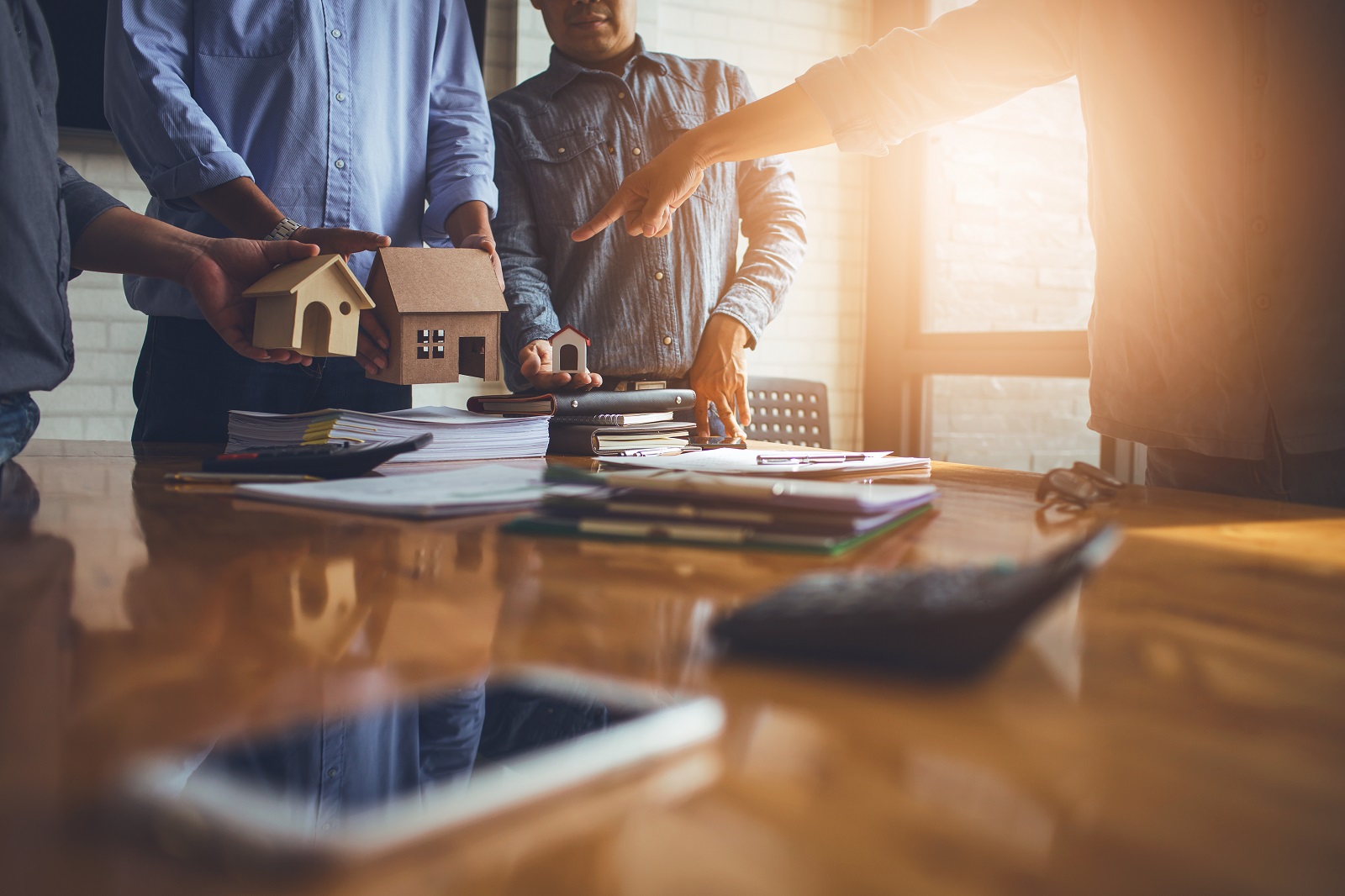 Watch this space: Will family office involvement in VC become the next investment trend to land in the MENA region? In recent years, family offices (FOs) have boosted their venture capital exposure and their strategies are growing more sophisticated, turning them into a powerful, albeit quiet, part of the venture capital world, according to a new report (pdf) by Silicon Valley Bank and Campden Wealth. The number of ventures in which family offices participate has been rising steadily: In 2021, 5% of all worldwide venture transactions included FOs — more than double what it was a decade ago, the data shows.

Hold up, what exactly are family offices? Financial advisors who work with wealthy families to help them invest their money and preserve it for future generations are known as “family offices.” They offer the appearance and feel of a venture capital business without the expectations of external investors. Lauder Partners, headed by the grandson of the founder of Estée Lauder cosmetics, is one of the most active family offices in venture capital, with more than 50 private enterprises listed on its website, including 41 that have either recovered the family’s initial investment or been publicly traded.

An unstable economic climate isn’t holding them back: “There is a long list of concerns: High inflation, rising interest rates, geopolitical tensions, declining valuations and where the market is headed, especially in terms of companies that don’t have two years of runway,” said a Europe-based single family office in the report. While venture capital and transactions involving family offices hit records in 2021, most people put less money into new businesses in 1H 2022 compared to the same period last year, the survey shows, but they have big plans for the rest of the year.

Family offices expect to grow their venture portfolios in 2022 due to lower valuations, the report shows. They’re also likely to increase their venture allocation this year because they want to have a more diversified portfolio in the face of market volatility and risks (41% of participants chose this as their top reason) and because they have seen good returns in the past few years, according to the report.

Global venture capital investments totaled USD 276 bn at the end of 2Q 2022, according to the report. It’s a slower pace than in 2021 (which saw a whopping total of USD 710 bn) but still higher than in prior years.

Family offices tend to follow the same path when it comes to venture capital. They start with a fund of funds, which gives them a wide range of options, followed by direct investments suggested by friends and family, which help them gain significant experience. Then they set their sights on emerging funds as they seek better returns. FOs also tend to co-invest, which lets them do their due diligence together. As they mature and make more connections, family offices start to hire established managers with a track record of success. When they get to a more pro level, family offices start to build their brands and find their own projects to invest in — a great option for families with an entrepreneurial spirit. At their most advanced, family offices start giving money to secondaries.

ESG and socially responsible investing are getting more popular, according to the survey, which includes insights from 139 family offices across 30 countries. So far this year, 83% of the FOs surveyed expect to be involved in these kinds of investments, up from 79% in 2021 and 47% in 2020. The average global FO expects ESG or impact investments will get 29% of their venture portfolio, up from 20% in 2021.

Climate change has moved up the list of priorities and is now the most worthy cause. Most of the FOs — 64% — chose climate change as one of their areas of interest. In 2020, climate change had ranked fifth on the list of things that influenced investment decisions for 50% of FOs. Some 79% of family offices around the world now agree that “the wealth community needs to do more to combat climate change.”

What sectors are getting the most attention from family offices? Life sciences and healthcare top the list, with around 20% of FOs’ investments, followed by Fintech at 17%, as the sector continues to challenge traditional finance and grow exponentially across the globe. Next on the list is Enterprise Software — companies in every industry saw first hand just how important digitization is during the pandemic, and enterprise collaboration tools and moving to the cloud got everyone’s attention. In North America, family offices are expecting to invest around 18% of their funds in enterprise software this year.

The field of innovation is getting high-net-worth families excited: “We are optimistic over general tech trends. The speed of innovation and utilization has accelerated over the last three or four years,” said one family office in the report. “There are a lot of opportunities in renewable energy tech, healthcare tech, and B2B SaaS in fintech architecture.” Frontier technology, which includes innovations that are still in research and development or are just starting to be tested by early adopters, is expected to get 9% of FOs’ funds outside of North America. That said, the average family office's VC portfolio is well spread out across many different industries, the report points out.

Early-stage funding is in focus this year: FOs in North America anticipate shifting their resources from late stage and series B+ investments towards angel, seed, and series A funding in 2022, the survey showed.

Family offices are expanding their global footprint — and interest in our region is growing: FOs in North America expect their venture allocations to stay the same in 2022, with the exception of a small increase in Israel (from 4% to 5%) and a decrease in Central and South America (3%), and they don’t seem too interested in our part of the world. However, FOs in the rest of the world expect to double their allocations in the Middle East to 2% from 1% by slightly decreasing their investments in Europe (28%) and North America (24%). They also plan on pouring more money into Africa (5%), Israel (5%), and China ( 6%).

Could we see more FOs cropping up in our neck of the woods? As it currently stands, the lion’s share (49%) of family offices are headquartered in North America, while Europe plays host to some 27% of FOs and another 14% are in Asia-Pacific. Meanwhile, emerging markets only account for 4% of family office HQs, with 3% in the Middle East and only 1% in Africa.

But there has been a growing body of evidence suggesting that family offices could grow in the MENA region, as high-net-worth families find it increasingly important to set up organized, corporate-like structures for their wealth — particularly to manage their succession planning across generations. “In the next 10 years, almost USD 2 tn will be passed from the current generation to the next generation in the GCC alone (excluding North Africa and Levant). In general, none of this is well organized. The surge of family offices around the Middle East is an attempt to re-organize this mega wealth transfer among stakeholders,” Karim Ghandour, founder of family business advisory firm Legacy Line, predicted.