Do Egyptian startups need to start tightening their belts? 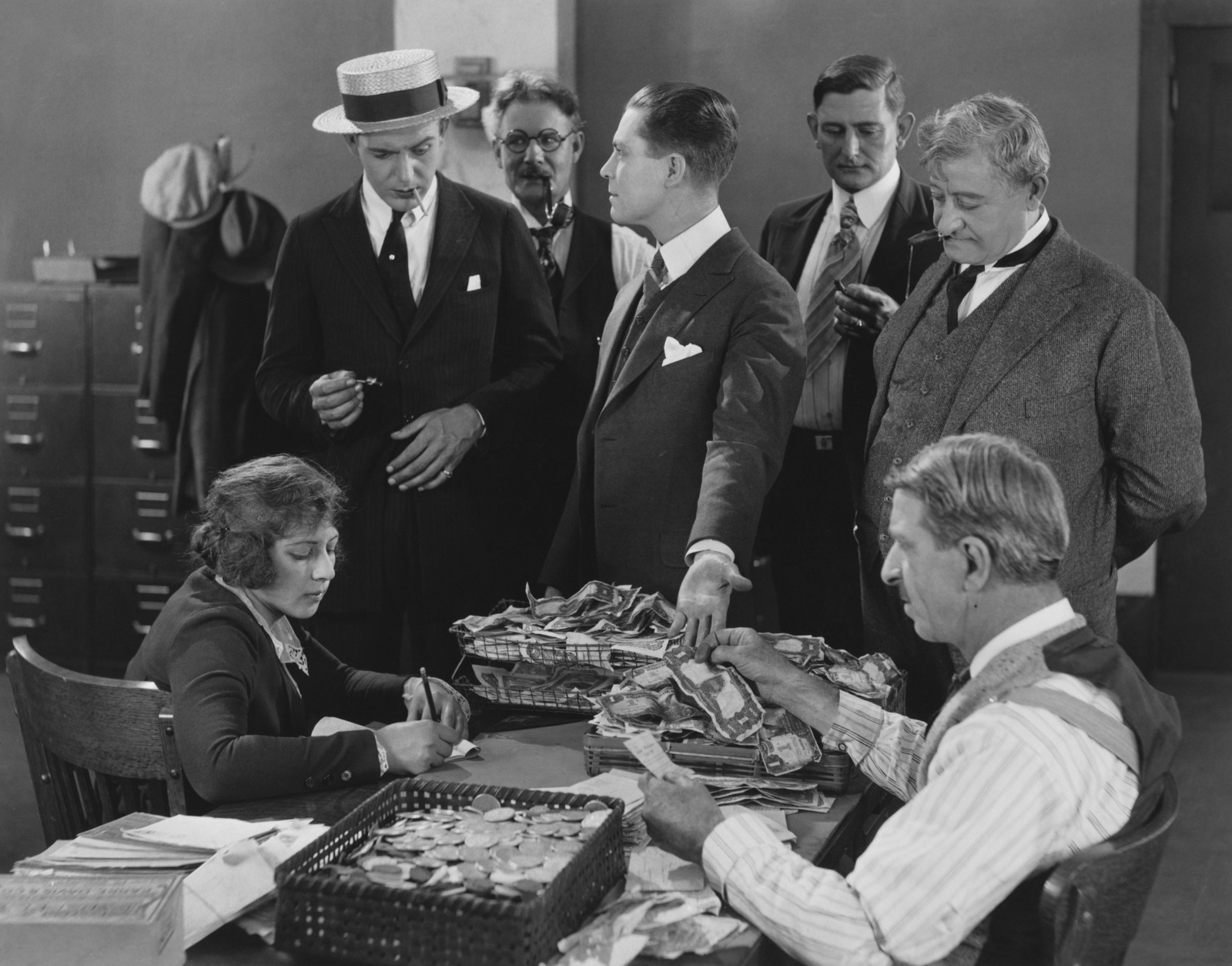 Startups globally are being urged to cut spending. What’s the advice for Egyptian startups? The pandemic era startup gravy train train is slowing down, with global VC funding plummeting 20% and 16.6% year-on-year in March and April. Consequently, VCs are pushing the message to their founders to forget “growth at all costs.” Here in Egypt, we are already seeing down rounds in the Egyptian startup scene given the economic turbulence, cash drying up and startups being unable to raise at the same amounts and valuations as they used to, General Partner at Algebra Ventures Laila Hassan explains.

Egypt’s startups seem to be getting the same message from their VCs: All VCs will be quite concerned about their startups’ burn rates especially in the coming period given the economic downturn, chairman of Sequence Ventures Karim Helal says. These developments in the local startup scene will drive home the need for prudence in terms of startups’ spending, Helal adds. Now, Both VCs and startups are prioritizing profitability and surviving for as long as possible, startupland insiders tell us.

Which startups will be the most affected? Growth stage startups relying on int’l investors: These include businesses who are at the series B funding stage and have to rely on international investors’ higher funding capabilities to fuel their growth, managing director of Openner Ahmed Elsherif explains. Most affected are obviously companies that did not have strong fundamentals, and companies that have been subsidizing their revenues and offering products at steep discounts just to show their numbers growing, Hassan says.

Early stage startups, however, will not be as affected because businesses in their formative stages rely on local and regional investors for their funding and growth plans, most of our sources agree.

On the contrary, this funding slowdown may serve as an opportunity for early stage startups, Elsherif says. Early stage companies are the least dependent on public markets, he adds. “By the time they find a product market fit and raise a series A round, it will take them 12-18 months at least,” he adds. This would give them enough breathing room to allow for market forces to change, Elsherif adds.

So has the VC tap been shut off? No, but it will be more measured: In the coming period of uncertainty, VCs will likely allocate more capital to their portfolio companies to help them get through this downturn, Elsherif explains. That said, investors will be a lot more prudently and will be looking to invest in startups at lower valuations compared to more stable times, he adds. Companies with the right unit economics will always be able to raise, but their investment rounds may not be as big as they hoped and it may take them longer, especially if they are raising larger rounds, Hassan says. Later stage investors which could potentially have public market exposure may not have as much liquidity as they anticipated, she adds.

What are startups advised to do? Extend their runway: “We advise our portfolio companies to extend runways for 18 to 24 months to be on the safe side until we rebound from this period of funding decline,” Hassan says, adding that startups that extend runways for six months or less may find themselves in a tricky situation. “We do not know how long this funding slowdown will last,” Elsherif says. Therefore, startups should have a 30-month runway, trim sales and marketing costs, and focus on "product-led growth" tactics, so they can drive growth organically and drastically reduce customer acquisition costs.

Sustainable growth does not mean slash costs, but rather spending prudently and automating processes, our sources explain. If you need to hire for tech, continue to do that, Hassan advises. If you need to build a product, build, test, and experiment in that arena, instead of experimenting in the marketing arena and considerably increasing your burn rates, she explains. While startups should retain their existing talent and acquire new essential employees, startups can limit their spending by automating their businesses as much as possible, CEO of Falak Startups Ahmed Hazem Dakroury tells us.

M&As in startupland may be on the rise: The coming period may see an increase in terms of consolidations, mergers and acquisitions, Elsherif says. Startups that have good products, tech, and teams, but are unable to get much needed capital to fuel their growth may be acquired by bigger companies, Hassan explains. “We expect to start seeing more consolidation in the market,” she says. “It makes sense now more than ever to be stronger together, given the tighter liquidity situation for companies,” she adds. Consolidating stronger teams and bigger market share will offer the business a bigger competitive advantage and a stronger footing in the market, Hassan states.

The bottomline is forget growth at all costs and focus on having a solid, profitable business model. Startups should work on building a robust business model that solves real problems for a customer segment that can clearly benefit from it and are willing to pay for this service, Elsherif said. For early-stage startups, the focus should be on attaining a sustainable revenue stream and on practicing financial prudence so they can have positive long-term growth, he adds. Businesses that have good value propositions, and sound business models will not only survive the coming period, they will also thrive, Dakroury explains.