Sara Enan writes: What we can learn from the Capiter saga 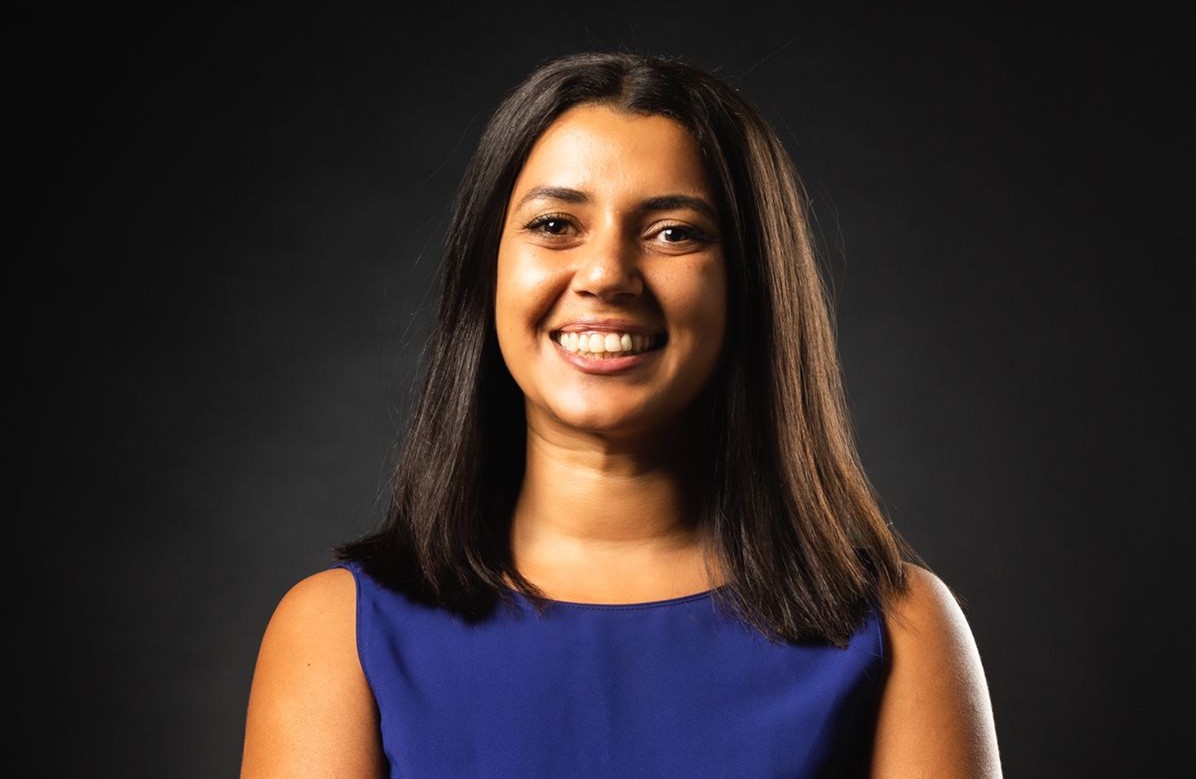 Guest op-ed by Sara Enan, a senior associate at VentureSouq (VSQ) who leads its investments in Egypt. Prior to VSQ, Sara worked at Global Ventures and Flat6Labs. She started her career in economic consulting, working as an analyst focusing on antitrust litigation in Washington, DC, until moving to Egypt and joining Rocket Internet’s e-commerce platform, Jumia.com. Sara holds a BA from Brandeis University with a triple major in mathematics, economics, and business. She is an avid rock climber, hiker, and diver.

Last week, the board of directors of B2B e-commerce startup Capiter suspended the company’s co-founders “effective immediately.” The news was preceded and followed by widespread speculations and allegations, none of which I want to get into, given that internal and external investigations are ongoing. But to understand the story behind Capiter’s so-called meltdown, there are a few things that we need to be aware of.

#1- The “hot transaction” syndrome: The VC world globally has been going through what we like to call the “hot transaction syndrome” for the past few years. Funds are chasing investments that are “hot” and that are seen as attractive. For Egypt, that allure has been driven in large part by the declining value of the EGP sprinkled with some “fear-of-missing-out” (or FOMO). That pursuit of a hot transaction has led not only to international VCs rushing into transactions, but also to overpriced ones.

Local startups therefore had their day in the sun: What could be seen as pocket change by global VCs with USD bn funds, could supply Egyptian startups with a runway for some time.

But these VCs were not necessarily worried about losing USD 20 mn, for instance, when they manage funds worth USD bns.

This raises the question of whether or not proper due diligence processes have been taking place. If we look at the speed at which transactions were being closed in Egypt since 2020, I wonder if proper due diligence was rushed, red flags were overlooked, and risk mitigation plans were absent.

Local investors, on the other hand, with an average of USD 50 mn fund sizes, have smaller ticket sizes. They therefore have more to lose if their investment goes south. With overpriced companies on the market, finding local follow-on investors is nearly impossible.

#2- The global investment climate: In the past two years, we saw accelerated innovations in tech, driven by a global pandemic. But that same pandemic that drove a boom in the tech startup space was followed by an inevitable recession. Then, global economic conditions got even worse with the Russia-Ukraine war.

And Egypt was no exception. The Egyptian economy has been suffering from the knock-on effects of these economic conditions, leading to a gradually weakening currency, an inflation rate reaching 14.6% last month and a debt-to-GDP ratio hovering around 85%.

#3- The VC bubble. As we’ve seen with previous historical bubbles, the more capital you throw into an industry, the more likely it is to blow up. The influx of capital by VCs created a bubble that was expected to burst. VCs placed their wagers and diversified their portfolios, with the understanding that only a handful of investments would thrive, some would survive, and the majority would not make it.

#4- The self-fulfilling prophecy. Let’s not forget the role gossip and rumors play in making or breaking a company. Rumors of Capiter’s struggles — a commonality given the current conditions — made investors more cautious, which made it harder for Capiter to raise new funds.

Add to that, the notion of StartupLand’s “doom and gloom” was making the rounds. The idea of “things are going to get worse for startups globally” actually made things get worse faster, and even more so for Egypt.

And it came after the hype had been at an all-time high. Investors hailed Egypt as a hot market. Founders then oversold as a way to get the attention of international investors. And after raising their investment rounds, founders realized they over-promised and had to cut corners to deliver.

In reference to Capiter, this point raises a lot of questions. Are international VCs to blame? Not necessarily. A company should be able to raise a lot of capital and still use it responsibly. Big outcomes are possible — remember Fawry? Were Capiter’s board members actual fiduciaries? Were the founders transparent? When investors initially looked at Capiter, some of them picked up on the red flags, but did any of them foresee what could go wrong? The jury is still out.

But moving forward, there is one thing we need to do: Uphold the “founders first” promise. VCs need to act as trusted advisors, ones that provide guidance and have a significant value-add to the founders. Treating founders as equal stakeholders will positively impact the cautionary distance founders maintain between themselves and investors. It’s easy to get lost in bureaucracy when each stakeholder comes with a hidden agenda.

And form an impactful governing board. Closing the gap is important, which is why you need a board that is focused on the company’s best interest and guides it towards sound and reasonable decisions.

But as a bottomline: Egypt is no stranger to struggle and this is just another bump in the road. The people are resilient, the market is still ripe and the potential is exponential. My self-fulfilling prophecy for the next two quarters is that if things get worse before they get better, then they’re about to get really good. Let’s script a new narrative together and create a market built on governance, hard work and long-term thinking to really tap into Egypt’s full potential.