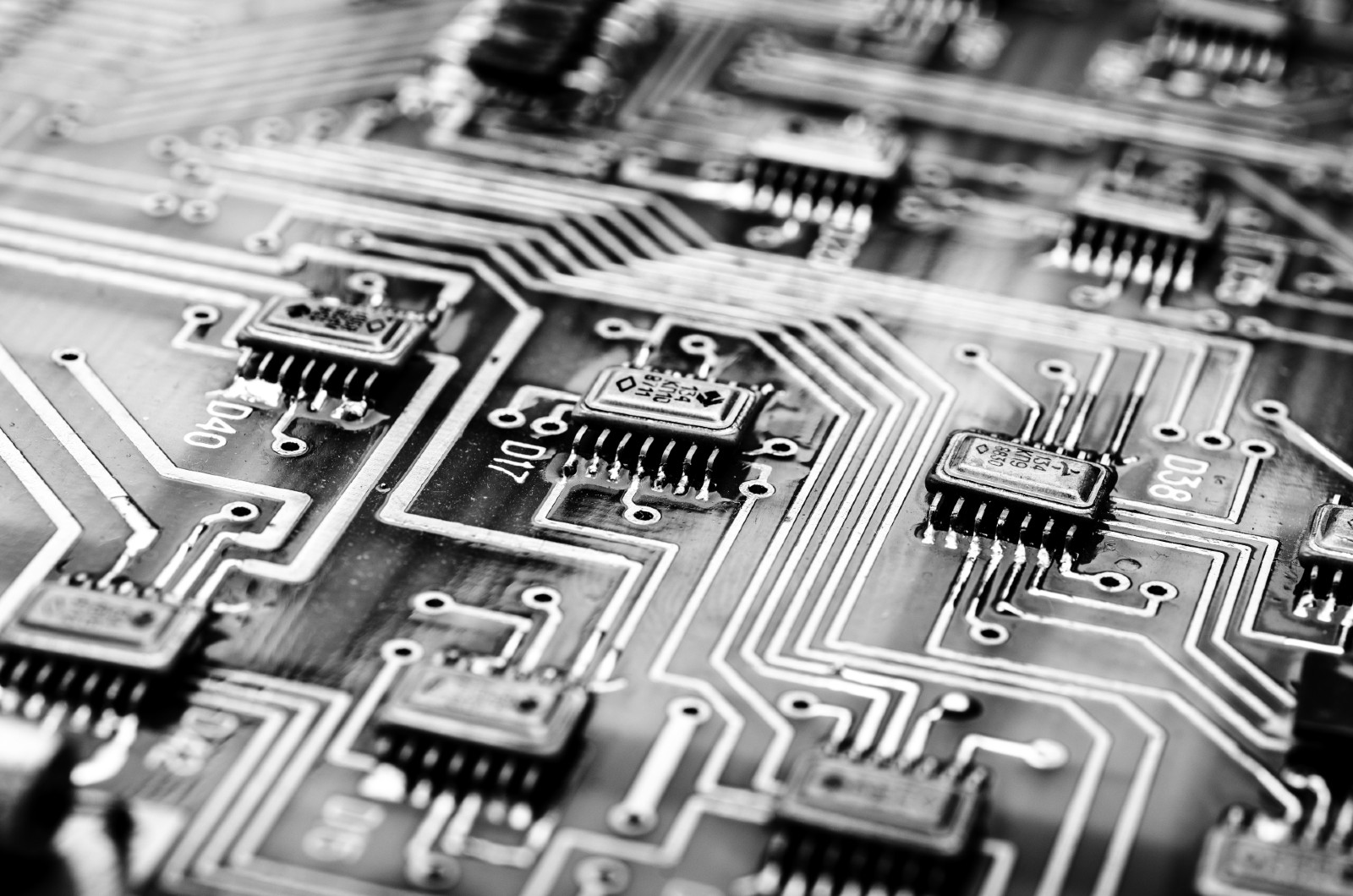 Egyptian chip designers aren’t letting a good crisis go to waste: While the global semiconductor shortage has posed a threat to many businesses working in electronics assembly and manufacturing, there’s a sector that has been flourishing due to the current situation. Semiconductor chip design — a sector that has many players in the Egyptian market — has seen increased growth prospects as electronics companies abroad try to ensure that they have a viable semiconductor scene within the company or through outsourcing. Enterprise talked to a number of these semiconductor companies to judge the appetite for the local sector and the challenges they face to reach their full potential.

The local chip design industry is getting a boost from the increased demand: Vidatronic — a US firm which has an office in Egypt specializing in creating semiconductor IPs for companies abroad — has seen demand for its services increase since the chip shortage started, Director of Design Engineering Sameh Ibrahim told Enterprise. “The added interest in semiconductor design globally has put more focus on Egypt due to the high quality of engineers we have,” he said. Vidatronic has clients such as Samsung, and more recently Intel Foundry Services (IFS) as part of its IFS Accelerator – IP Alliance.

So much so that new players are entering the semiconductor design market: At least three new chip design companies are launching in Egypt in the coming period, Ibrahim told us. One of these companies is InfiniLink, which came on the back of the chip shortage driven by the huge demand for engineering talent who can build those chips, Co-founder and CTO Botros George said. InfiniLink is an independent semiconductor design company that is being launched in partnership with MediaTek — one of the largest fabless semiconductor companies in the world, Co-founder and CEO Ahmed Aboul Ella explained. The company will begin working with its customers to build next-generation connectivity chips for hyper scale data centers and enterprise application-specific integrated circuits (ASICs). “There’s a lot of room in the semiconductor space to create value at the moment, especially if you have the know-how,” Aboul Ella said.

Will VCs jump on this new space? There’s a big chance they will, Pearl Semiconductors Vice President of Marketing & Business Development Mostafa El Khouly told Enterprise. Pearl – which is backed by Sawari Ventures and Si-Ware Systems — has seen interest in the field grow since the semiconductor shortage showed the importance of investing in hardware. “For a long time, the focus was on software, but this software is also running on necessary hardware,” Botros said.

Globally, investors are funneling bns of USD into startups that design chips, especially for AI-powered applications. In 2021, these startups secured an estimated USD 9.9 bn in VC funding, more than triple the total funding for AI chip startups in 2020, according to research from PitchBook Data Inc. picked up by the WSJ.

Brain drain is the biggest challenge facing the local industry, the industry figures we talked to agreed. The expansion of the chip sector is a worldwide phenomenon and the demand for Egyptian engineers has increased. The compensation packages offered to engineers by overseas companies are far larger and local firms often can’t compete, they said. Egyptian chip design companies offer competitive salaries and other benefits such as stock options, but many engineers still opt to travel to countries such as Ireland and Germany, El Khouly and Ibrahim said. This increases the cost for local firms who need to restart the hiring process and train new employees due to high turnover.

Nonetheless, there’s a lot of optimism for the field going forward, especially in light of the government’s focus on digitizing parts of the economy. Egypt’s digital transformation agenda in recent years has seen the government make their services available online, increase investments in data centers, and upgrade the digital infrastructure, to name a few.