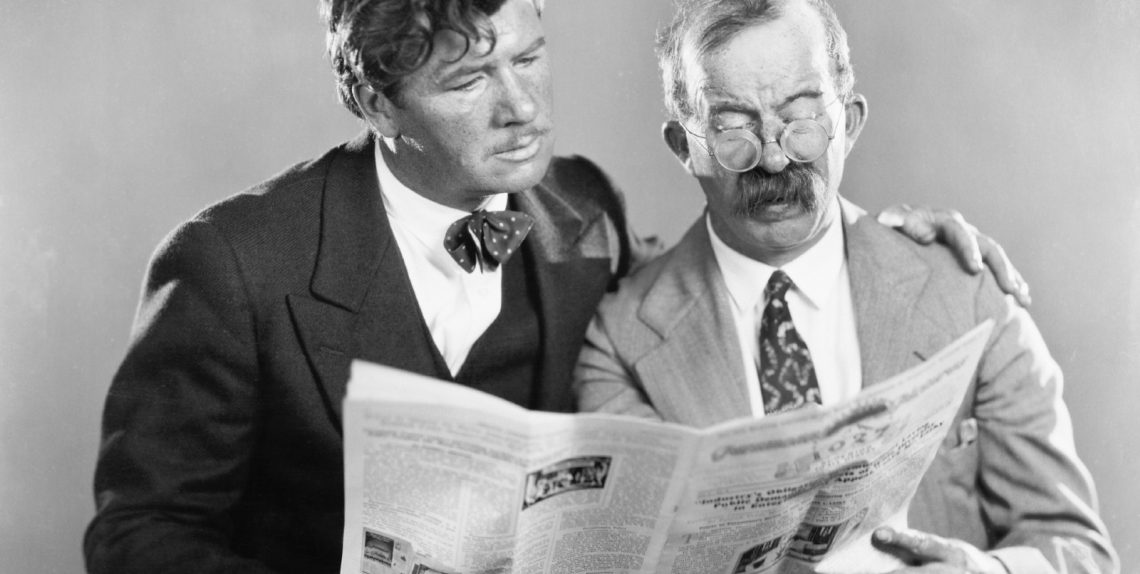 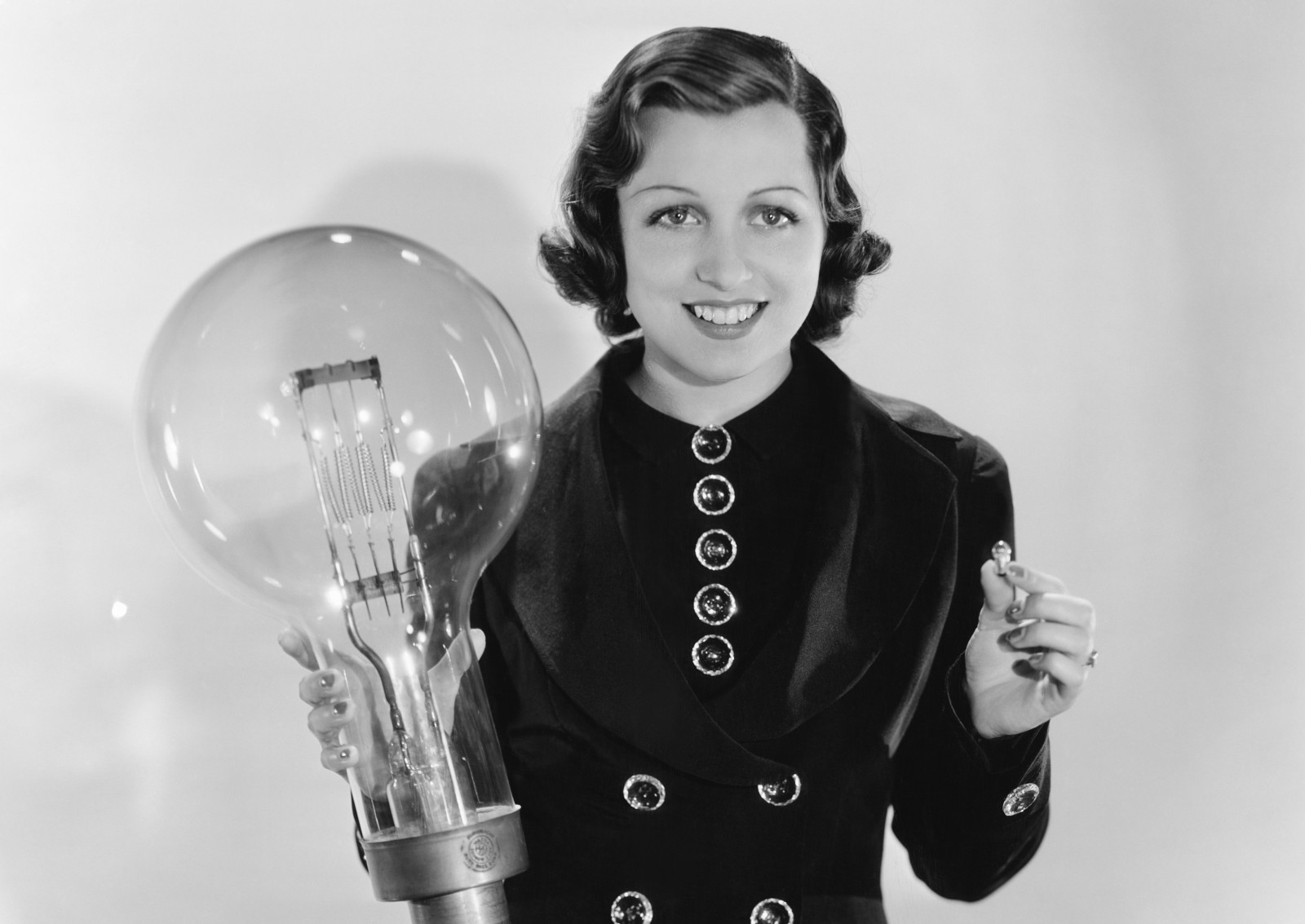 Egypt’s startup scene in 2021 (Part II): The year startup investment diversified. As the year comes to a close, we think 2021 can be dubbed as a year of investor adaptation in Egypt. Instead of sticking to the model of either setting up a VC fund, joining an angel investor network, or building an accelerator / incubator, regional investment outfits have started to adapt to the gaps and needs in the market in 2021. (Editor’s note: We’ve got nothing against any of the traditional routes — we’re just pointing out that this is how things typically go.)

Investments have taken on new shapes and sizes: The year has seen the launch of venture debt funds, micro-VCs, corporate accelerator programs (outside fintech for a change), new tech funds, and even a VC university. Let’s take a look at the investment trends that emerged here at home in 2021.

#1- Venture debt: Two venture debt funds were announced, of which one is home-grown, while the other is MENA-wide with a dedicated local partner. UAE-based VC firm Shorooq Partners launched Nahda Fund I, with ticket sizes ranging between USD 5-10 mn. The firm’s local partner is seasoned VC Tamer Azer (LinkedIn). Back in February, Digital Finance Holding (DFin) announced it is also setting up a venture debt fund under the name Camel Ventures.

#2- Micro-VC: Just last month, Cairo Angels announced the first close of its USD 5 mn micro-VC fund, under the name Cairo Angels Syndicate Fund (CASF). The second and final close is expected to be completed by the end of May 2022 with institutional investors, CASF CEO Aly El Shalakany (LinkedIn) said.

What is a micro-VC fund? Think of it as a fund focusing on post-seed and pre-series A investments, to fill the “missing middle” of investments between USD 100k and USD 500k. Startups wanting to scale can find themselves in a bind when seeking investments in that frame, since there are barely any investment vehicles that focus on that spectrum. The fund has the agility and mindset of an angel fund, and the discipline and speed of deployment of a VC, El Shalakany says.

#3- Corporate accelerator programs: 2021 saw one of the very few non-fintech corporate accelerator programs come to life, namely Raya FutureTECH, launched by Raya Holdings subsidiary Raya Customer Experience and VC firm Openner. Although we’ve seen similar programs over the years before, most of them had focused on fintech, such as AUC Venture Lab’s Fintech Accelerator with CIB as well as Flat6Labs and (back then) Barclays’ 1864 acceleration cycle, and EGBank’s MINT incubator.

What are corporate accelerator programs? These programs aim to connect big businesses with external innovation, by bringing in startups to either add new services or products to the existing offering, or to drive solutions to existing problems within the company. The startups benefit by being able to adapt their product with the corporate’s strategy, while also receiving mentorship, growth support, resources and sometimes even investment.

The common denominator? They’re all very big on tech, which is not necessarily an anomaly in the age we’re in. But it is heartening and certainly a trend worth watching that some of these funds are interested in sectors that are What’s Next, like AI, IoT, and DevOps.

#5- VC University: New funds need fund managers — and those are hard to find. That is why GIZ Egypt partnered with the government’s Micro, Small and Medium Enterprises Development Agency (MSMEDA), Endure Capital, and Changelabs to launch VC University, a EUR 100 mn funding program for first-time venture capital funds. The one-year program will offer funding, mentorship and access to worldwide investors for prospective fund managers, while MSMEDA will provide technical support. The program will also train fund managers on how to raise capital and overcome various challenges in the industry.

Chatter in the market is also moving towards the establishment of venture studios, but no official announcements have been made just yet. While the need for venture studios has been the topic of discussion at several events and some firms dedicated business streams to the idea’s application in Egypt, we’ve unofficially heard about the launch of at least two venture studios in the coming year.

Simply speaking, venture studios are company builders. These entities solve problems by matching great business ideas with entrepreneurs that have a solid track record. These ideas are then tested and backed with funding, and put on a growth path that includes functional resources in order to launch and scale, according to the Global Startup Studio Network (GSSN). All the while, the startup gets hands-on support from the studio’s in-house teams, or entrepreneurs-in-residence. This support can cover functions like HR, PR and the likes. The aim is simple: The entrepreneur should not have to be distracted by anything else than growing the company and achieving optimal product-market fit.