Gov’t to decide on hotel privatization within two months 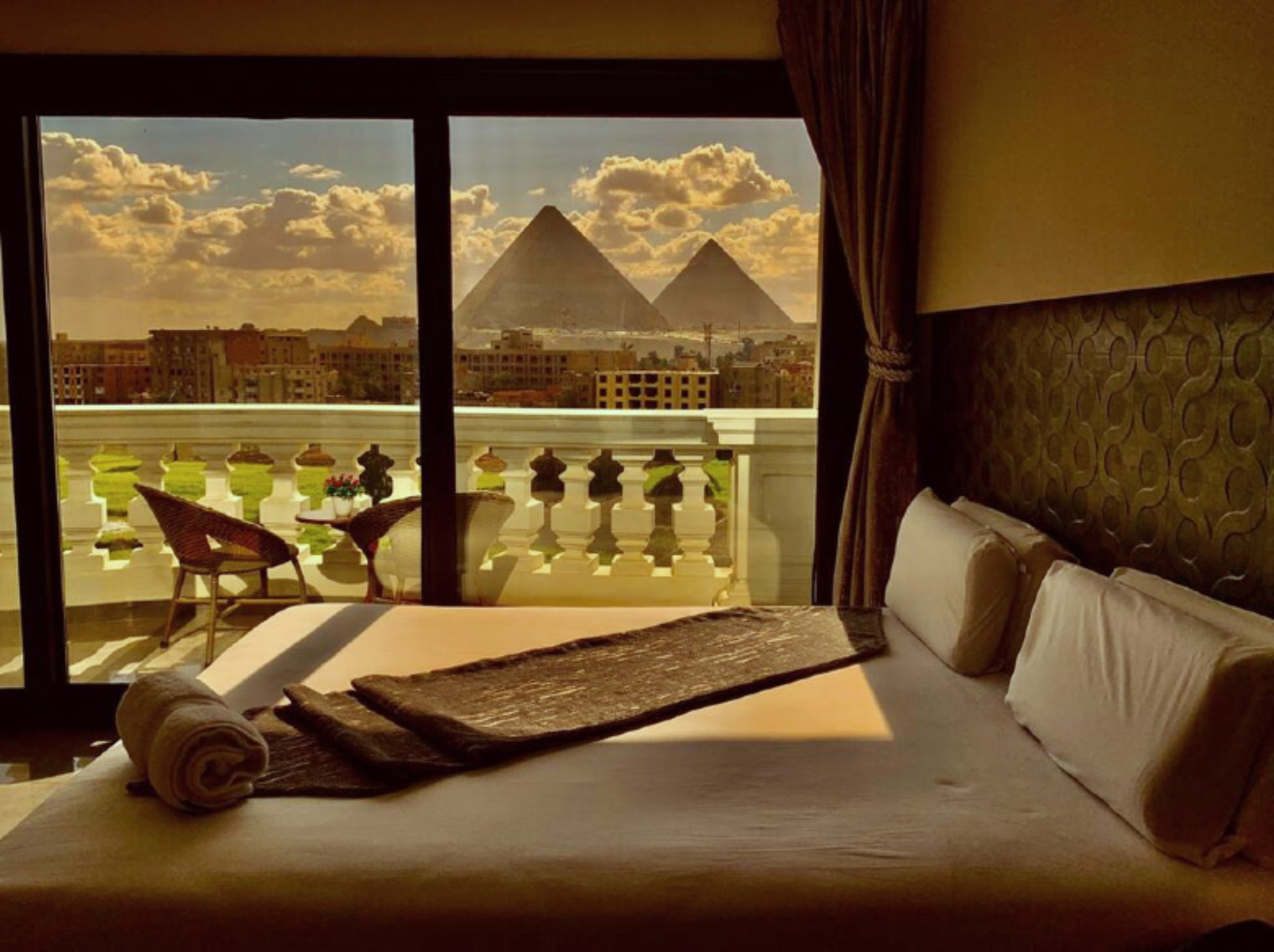 The Madbouly government plans to reassess which state-owned hotels will be merged into a new hotels company ahead of an offering to foreign and Gulf investors, a source in government told Enterprise. A decision will be made on which hotels to include within 6-8 weeks, the person said, adding that the rethink was triggered by the devaluation of the EGP. The offering would be made to investors under a public-private partnership (PPP) arrangement, the source revealed.

REFRESHER- The government said last year that it would merge seven or eight state-owned hotels into a single entity to be offered up as part of the state’s privatization plans. Aswan’s Sofitel Legend Old Cataract, Cairo Marriott Hotel, Marriott Mena House, and Steigenberger Cecil Hotel Alexandria — which are all owned by the Holding Company for Tourism and Hotels (HOTAC) — were reportedly named by then-public enterprises minister Hisham Tawfik for inclusion.

Gulf funds are interested: The source declined to disclose the identities of the investors involved but said that most of the interest was coming from Gulf funds. His statements came following a report by Asharq Business that the Sovereign Fund of Egypt (SFE) is putting the finishing touches to a plan to offer a 30% stake in the new company, which it says includes seven state-owned hotels, to Gulf funds and investors during the first quarter of the year.

We know the PIF has shown interest: Last year, Tawfik disclosed that the Saudi sovereign wealth fund could acquire a 20% stake in the new company. The Public Investment Fund (PIF) was reported to be one of the most eager investors by Asharq yesterday.

This is part of the government’s privatization strategy: Global economic headwinds have pushed the government to accelerate its privatization drive. It is aiming to attract USD 40 bn of fresh foreign investment into the country over the next four years under a new strategy finalized at the end of last year.

A TREND EMERGES- We’re seeing plans to tender a number of big infrastructure, real estate and other large-scale projects pushed back as private companies and the government run their figures again in the wake of the EGP float.