Heliopolis Housing is putting its Heliopark project back out to tender 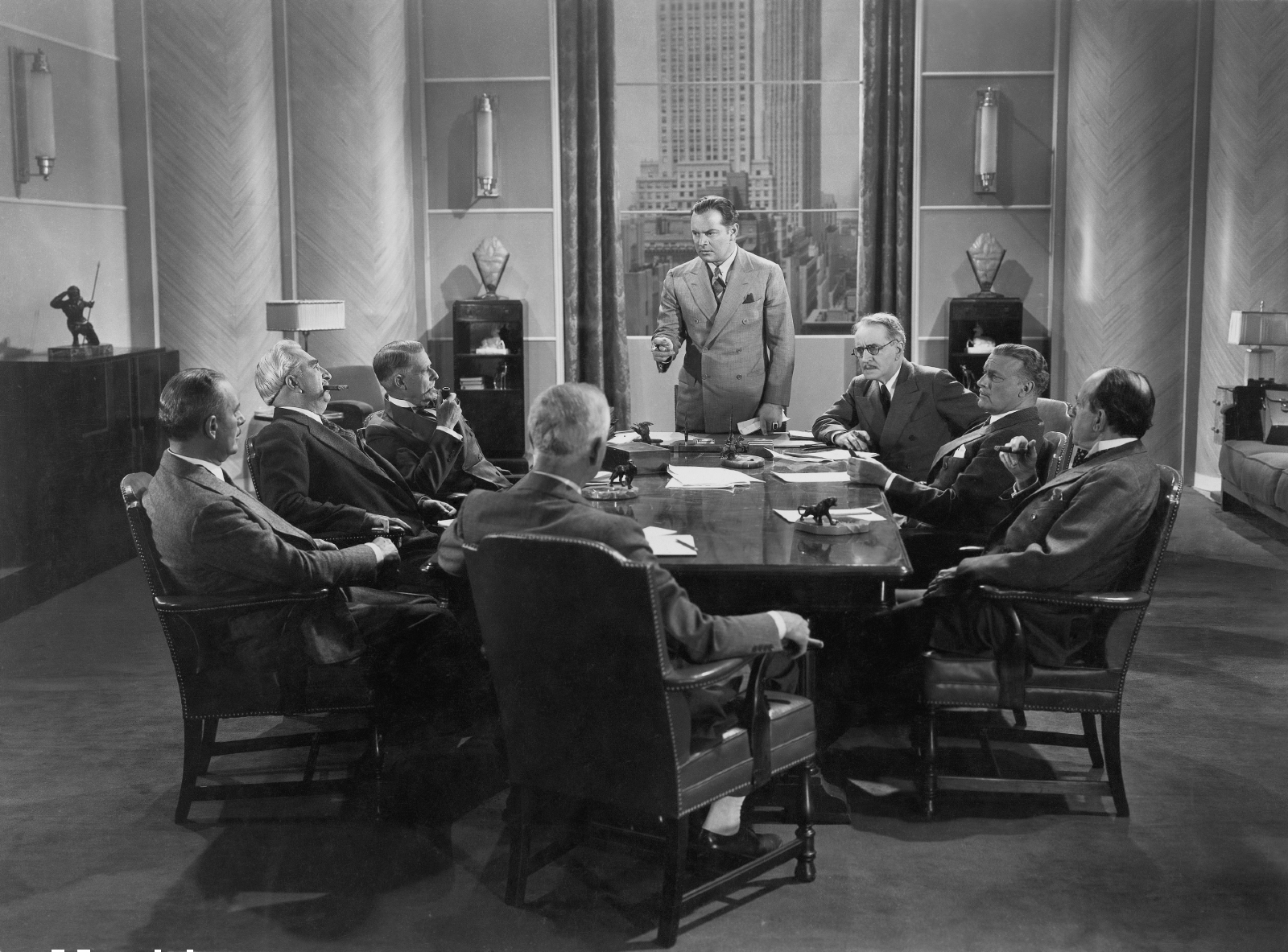 Mountain View is no longer on board to co-develop Heliopark: Heliopolis Housing has scrapped plans to co-develop its Heliopark project in New Cairo with Mountain View, saying in a statement that “current economic conditions and the remarkable rise in land valuations witnessed by the real estate market” in recent months meant it would no longer be accepting Mountain View’s offer.

What changed? Mountain View may have been outshone by Gulf suitors and their hard currency. The state-owned parent of Heliopolis Housing is in talks with Gulf investors on a potential “partnership” that could reportedly involve an investment in Heliopark, as well as purchases of state-owned land and assets. Having already poured USD bns in deposits and FDI into our economy last year amid the fallout of war in Ukraine, Gulf countries are also expected to be key buyers for a revamped state privatization push that is partly aimed at bringing in more hard currency amid the FX crunch.

But Mountain View isn’t giving up so easy: The company will bid for the project again if Heliopolis Housing reissues its tender, the media report suggests.

SOUND SMART- Companies are reconsidering pricing on (and funding for) infrastructure, real estate and other large-scale projects in the wake of the float of the EGP — and the high land prices charged by the government will only make things more complicated. While this is the first time we’ve seen a finished tender canceled on the back of the float, planned tenders for the Tenth of Ramadan dry port and a 20-MW solar plant in Hurghada have both been postponed to give bidders a chance to revise their figures.