THIS MORNING: In Davos, El Said talks up privatization and investor appetite in Egypt. PLUS: Hurghada solar tender pushed 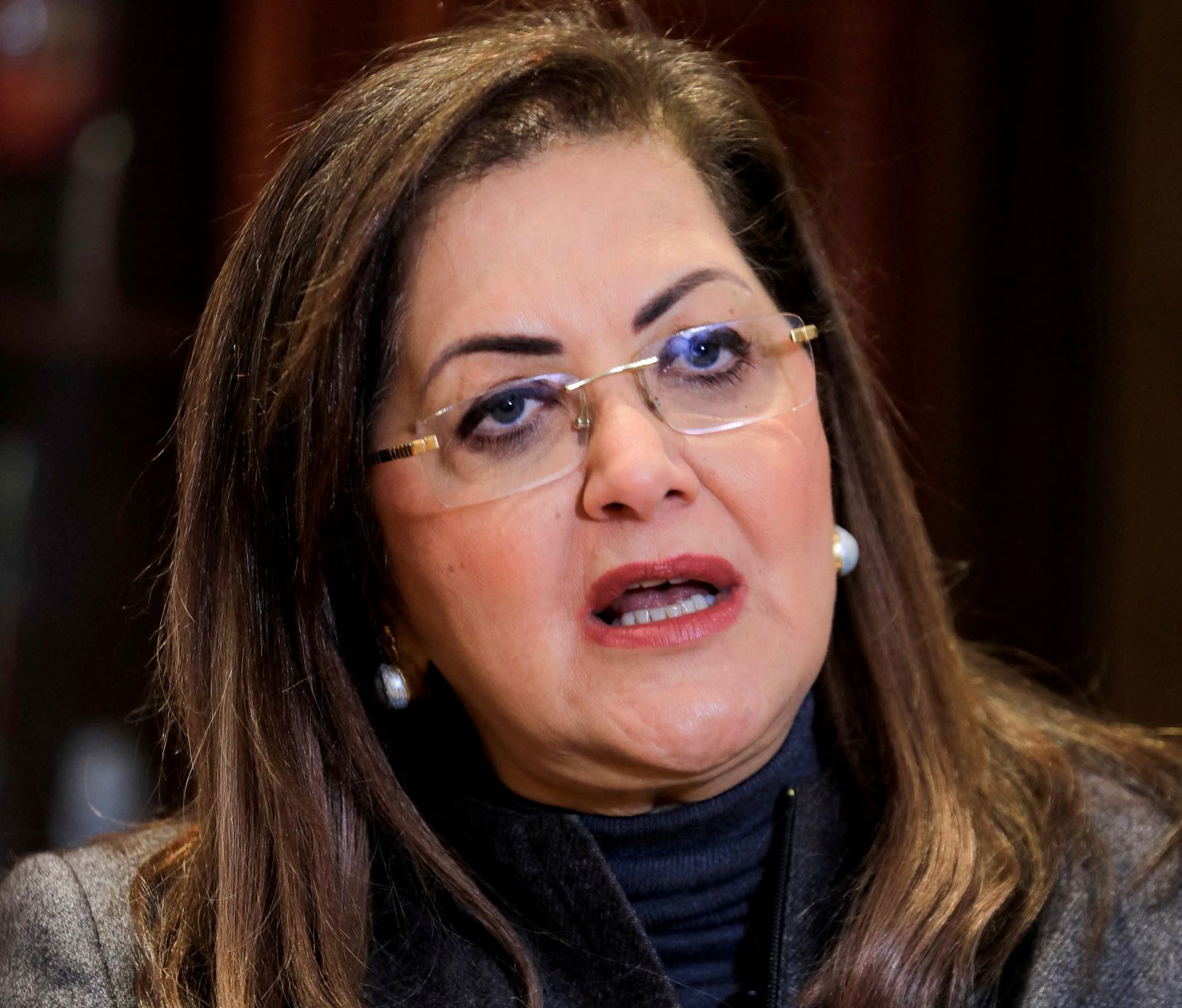 Good morning, friends, and happy THURSDAY to you all. We have an absolutely packed issue for you this morning before you slide into what we hope will be a wonderful weekend.

Speaking of weekends: Next Thursday, 26 January will be a paid holiday for public and private sector workers to mark Police Day and the 25 January revolution, which both fall on the preceding Wednesday, Prime Minister Moustafa Madbouly confirmed in a statement. Expect the central bank and stock exchange to make their announcements following suit between today and early next week.

Next week will be our last long weekend until late in Ramadan, when we will observe holidays for Easter and Sham El Nessim.

PSA- Attention fellow iSheep, a new Mac just dropped. Apple unveiled its latest MacBook Pro in a surprise announcement on Tuesday. The new Mac is powered by the M2 Pro and M2 Max chips, which the company is calling “the world’s most powerful and efficient chip for a pro laptop.” It also refreshed its Mac Mini line, also with M2 processors. And yesterday, Apple announced a new HomePod, after having had only the “mini” version of the smart speaker in its lineup for some time.

Catch the video for the MacBook Pro here (watch, runtime 18:54), or see its announcements about the MacBook Pro, Mac Mini, HomePod or the M2 chip series.

SIGN OF THE TIMES- More job cuts in the tech scene:

THE BIG STORY ABROAD- It’s all Davos, all the time as the global gathering enters day four: Today’s sessions at the World Economic Forum kick off at 9:15 CLT and run until 7pm. Here are some sessions we’ll be keeping out eyes on:

Taking the stage from our side: International Cooperation Minister Rania Al Mashat will be among the speakers at a press conference titled “New Frontiers for Diversity, Equity and Inclusion” at 4pm. She’ll also be speaking about next steps after the adoption of a new Global Biodiversity Framework in Montreal at 6:30pm, and will be participating in a session on development finance on Friday. Planning Minister Hala El Said will take the stage in a session titled “Between Liquidity and Fragility: Reforming in MENA” at 6:30pm.

ICYMI- What went down in Davos yesterday?

An Egyptian privatization update from the slopes: Egypt is seeing “great demand from different investors, high net worth individuals, sovereign funds,” to buy stakes in state-owned assets under the government’s privatization strategy, Planning Minister and Sovereign Fund of Egypt chair Hala El Said is quoted as telling Reuters at Davos. El Said expects we could raise some USD 2-2.5 bn through strategic stake sales in 1H 2022 ahead of listing state-owned companies on the bourse, she reportedly told Reuters.

“There is a lot of appetite to the Egyptian economy. I think definitely the stock market is at its best now,” El Said said. On the depreciation of the EGP, she said, “I think it's a temporary issue and we have taken already the necessary measures in the liberalization of the exchange rate and in rationalizing the foreign component of expenditure that we have, and also in terms of offering the right investment climate to ensure the influx of foreign exchange coming from FDI.”

Inflation is expected to fall during the second half of the year to between 7-9% by the end of 2023, El Said told Bloomberg Asharq. Inflation hit a fresh five-year high of 21.3% in December.

Saudi assistance will come with strings attached: Saudi Arabia wants to shift away from providing unconditional foreign assistance, Saudi Finance Minister Mohammed Al Jadaan said at Davos yesterday, according to Bloomberg. Once a financier of direct grants and deposits “without strings,” Al-Jadaan said that future development assistance will be conditional on promises of economic reform. “We want to be a role model for the region…we are encouraging a lot of the countries around us to really do reforms”, Bloomberg quotes Al-Jadaan as saying.

Why we care: The kingdom has been a key backer of our economy for years and stepped up again amid the fallout of the war in Ukraine to deposit USD 5 bn at the Central Bank of Egypt. Saudi Arabia is also investing heavily here in a further boost to our external position, last year establishing an Egyptian arm of its sovereign wealth fund PIF to buy USD 1.3 bn worth of stakes in EGX-listed firms, the first of USD 10 bn worth of pledged investments.

Leaders of the Gulf Cooperation Council met in Abu Dhabi yesterday along with President Abdel Fattah El Sisi and Jordan’s King Abdullah II, Emirati official news agency WAM reports, without giving the specifics on what was discussed. The Egyptian and Jordanian leaders attended the GCC meeting one day after their summit with Palestinian President Mahmoud Abbas in Cairo to discuss escalating tensions in the Israeli-Palestine conflict. .

Hurghada solar tender pushed to February: A planned tender for a 20-MW solar plant in Hurghada has been postponed to 22 February from 23 January, so bidders can reassess their figures following the recent volatility in the USD-EGP exchange rate, a source at the Electricity Ministry told Enterprise. Seven consortiums purchased the tender booklet ahead of potential bids.