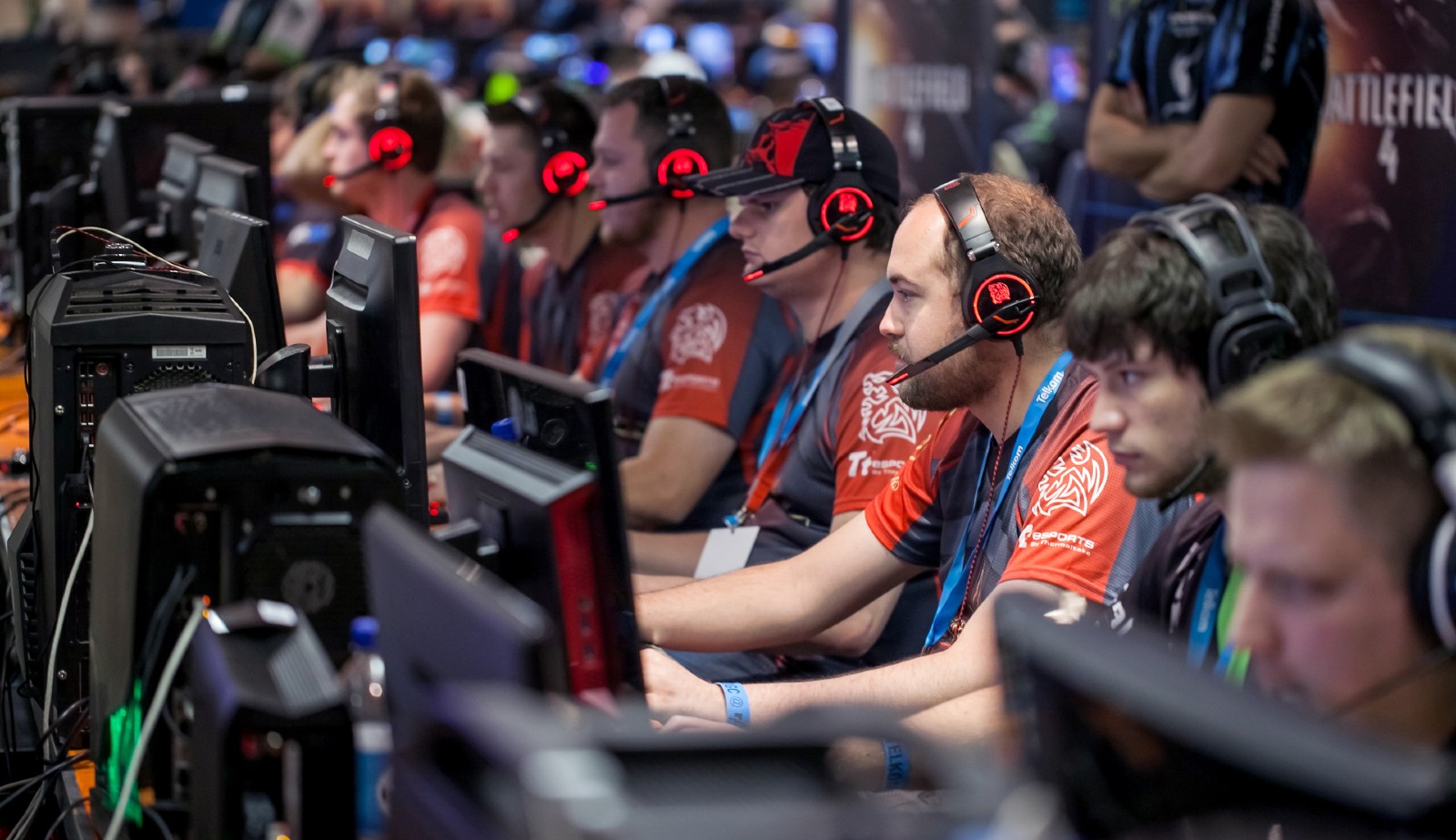 GBarena will acquire Tunisian gaming startup Galactech in a USD 15 mn share swap that will boost the Egyptian e-sport platform’s presence in the MENA region, it said in a statement yesterday.

How much of GBarena Galactech will own is unclear: A company representative declined to disclose the details of the agreement when we reached out yesterday, saying the information is confidential.

Series A this year: GBarena hopes to close its series A round later this year with further funding from investors in the US, Singapore and the MENA region. The company is coming off a six-figure pre-series A round in October, led by angel investors including HIM Angels VC network, who have been hot on the startup since the company’s seed investment in 2019.

For the non-gamers among you: The home-grown startup has been offering users a platform that connects gamers with global tournaments and challenges that can be run through the platform, since 2016. Slightly younger, but just as popular, Galatech has attracted over 200k MENA gamers to its platform since 2019.

Advisors: Shehata & Partners is acting as the legal advisor and Youssef Salem is providing financial advice on the transaction.